Carrie Bassett of Phoenix, Arizona smokes a marijuana joint in the consumption area of Grass Lands at Outside Lands in Golden Gate Park in San Francisco, Calif. on August 9, 2019.

At most music festivals you’ll find “entrepreneurs” hawking pre-rolled joints and vape cartridges, but Outside Lands marks the first time a major music festival has an officially sanctioned dealer. In fact, there are dozens of them, in an expansive 21+ area of the park dubbed Grass Lands.

For cannabis enthusiasts, it’s like a playground. Enter and you’ll be greeted by a smell wall, where you can experience the aromas of terpenes like myrcene, with earthy and citrusy suggestions of hops, found in White Widow and Bubble Gum. 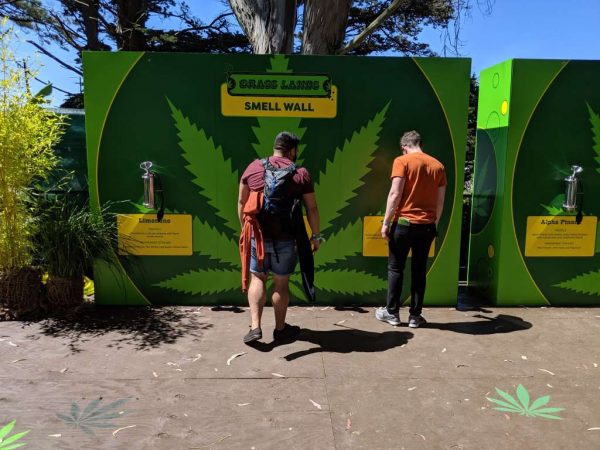 Munchies are displayed prominently ($7 “bud-free” doughnuts from Johnny Doughnuts), but the main course is naturally the weed. Budtenders near the entrance sell products from a variety of companies. Deeper into the area cannabis brand booths sell any kind of vape, flower, and edible imaginable. Officially, marijuana products are only allowed to be consumed in specific blocked-off platforms within Grass Lands. 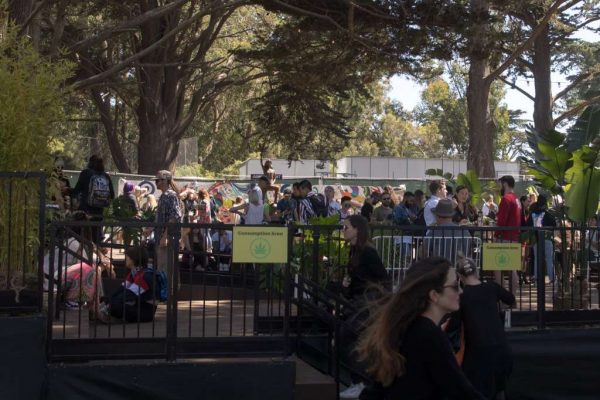 Bigger brands took their booths to the next level. Kiva, the confectionary cannabis chocolate company, had a huge footprint. Bloom had an oxygen bar where you place tubes directly into their nostrils to whiff a concentrated dose of non-THC terpenes (we recommend the lavender).

If you’re feeling creative, Farm to Bong had a wagon full of produce that you could carve into smoking devices. Lagunitas Brewing Company was selling their Hi-Fi Hops, a non-alcoholic beer loaded with either 10 or 5mg of THC. Cresco Labs had a station full of flowers for making crowns. And Jetty premiered its proprietary system that uses the pulsing bass of subwoofers to separate flower from keef crystals.

NORTHERN NIGHTS: Check out the first overnight festival to allow marijuana use and sales

Although the focus was on consumption, there were a few booths offering activism opportunities. Cannabis Voter was recruiting to help lobby other states with less lenient laws, and United Playaz was promoting a gun buyback program. 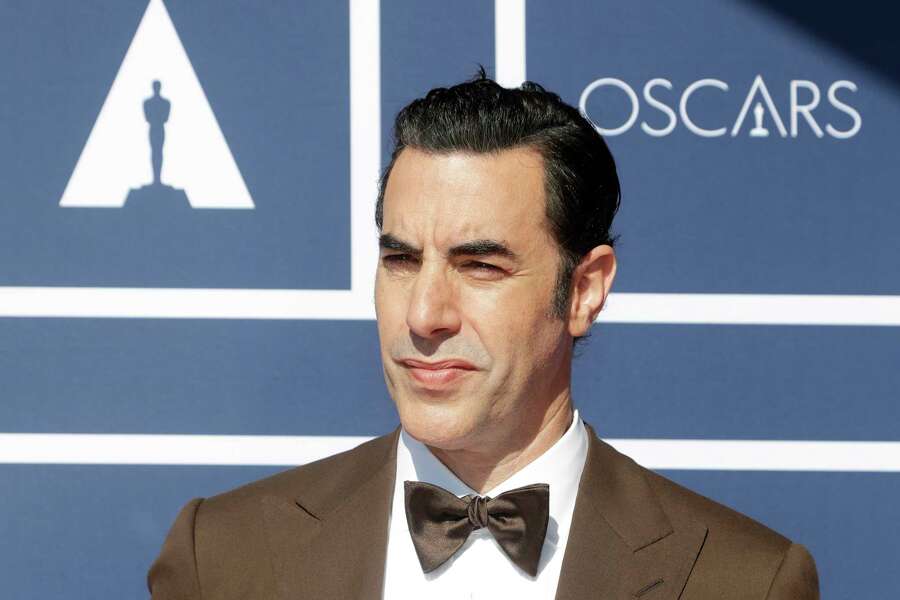