Some 47 years after they created the “420” code that then-signified the time to meet after school to smoke cannabis — a code that has since spread around the world – five former San Rafael High School students nicknamed “the Waldos” have created their own vape pen, to be released April 20, timed to the first high holiday under legal recreational sales in California.

Under the collaboration with Chemistry, a vape pen cartridge company in Oakland, the Waldos are co-branding a vape pen called “1971: A Vintage Cannabis Experience.” In the spirit of compassion and sharing that is the basis for cannabis culture — activist Brownie Mary famously handed out free pot brownies to AIDS patients in San Francisco hospitals in the 1980s and ’90s — all net proceeds will go to the leading cannabis law reform group Drug Policy Alliance, according to Dave Reddix, one of the five former students.

The Waldos will make a personal appearance on 4/20 at Oakland’s Magnolia dispensary, 161 Adeline St., near Jack London Square, from 3 p.m. to 8 p.m. on April 20. Adults 21 and over with a valid I.D. are invited to join them in the dispensary’s consumption lounge.

The collaboration and charity came together quite organically, Reddix said.

“A friend who worked for the [Grateful] Dead for 15 years had the Chemistry product,” said Reddix. “I tried it. I liked it. ‘Can we contact the guy to partner with him?’ I talked to him, he was into it, from there we moved on.”

The Oakland cannabis company Chemistry collaborates with the inventors of “420” to raise money for ending cannabis prohibition nationally.

“We had several nonprofits in mind, and we’re not political, but they’re doing good work for people who are persecuted under drug laws in states where cannabis use is not legal,” Reddix said of the Waldos’ choice of the alliance.

It’s the first toe in the cannabis industry for the Waldos, who are all in their 60s now and living in Marin and Sonoma counties (and still occasionally using cannabis), according to Reddix and another Waldo, Steve Capper, who met with GreenState recently. They said they will not financially profit from this collaboration, nor do they profit from the permission they gave to Lagunitas Brewing Co. to use the Waldo name in its “Waldos Special Ale,” which is brewed and sold each spring. 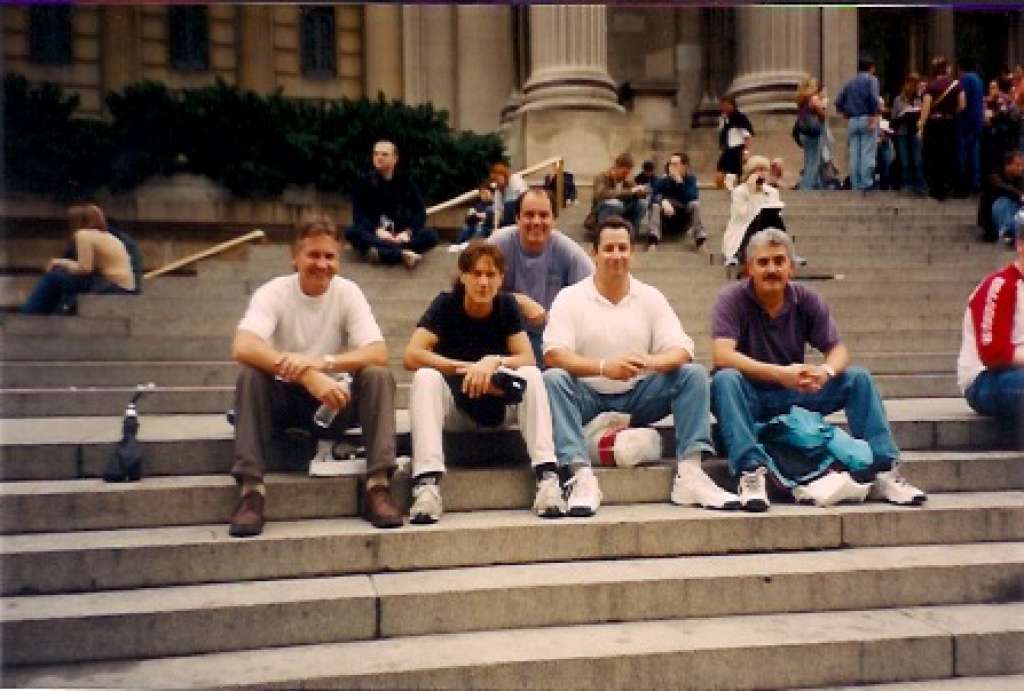 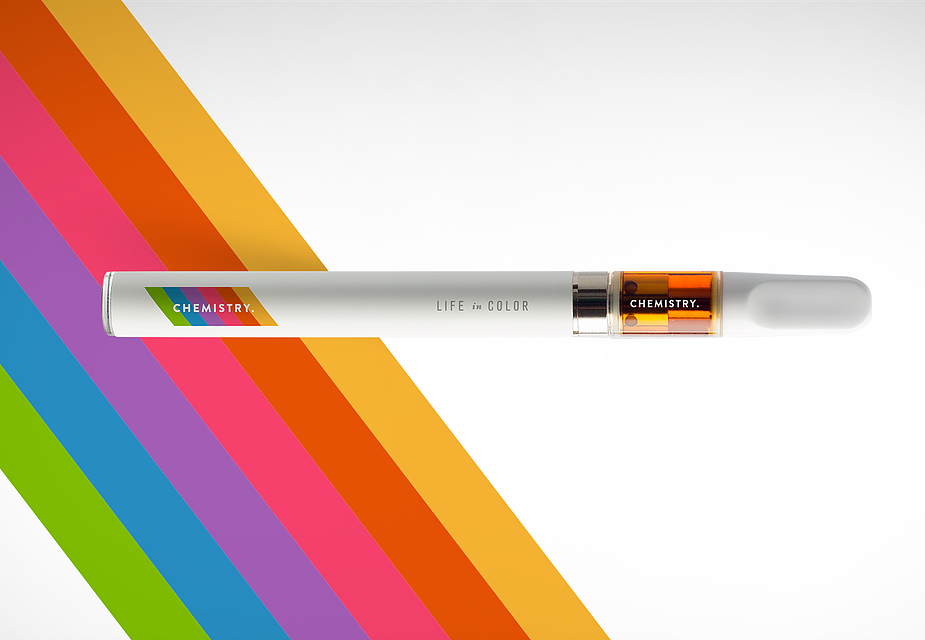