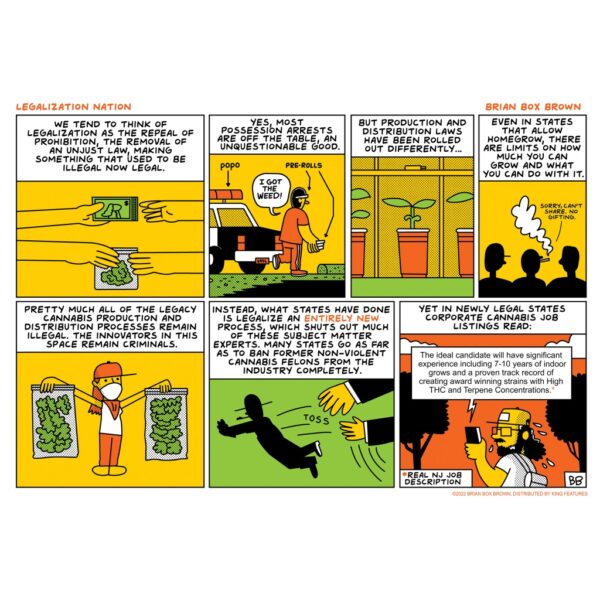 This week, Legalization Nation is talking about what happens to legacy growers when cannabis is legalized. 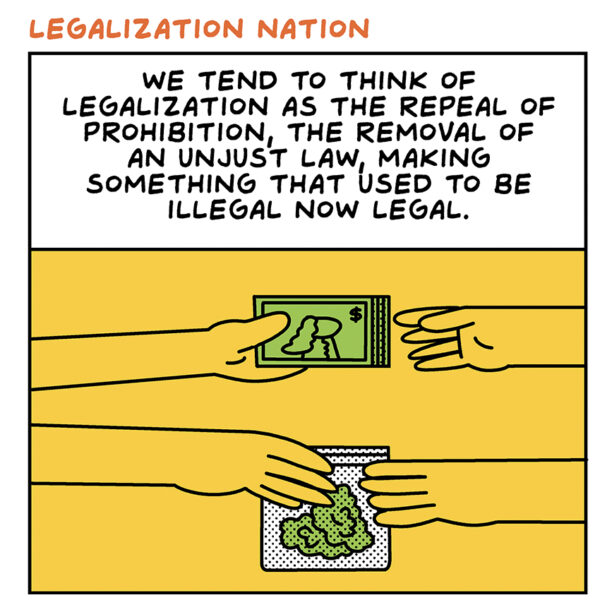 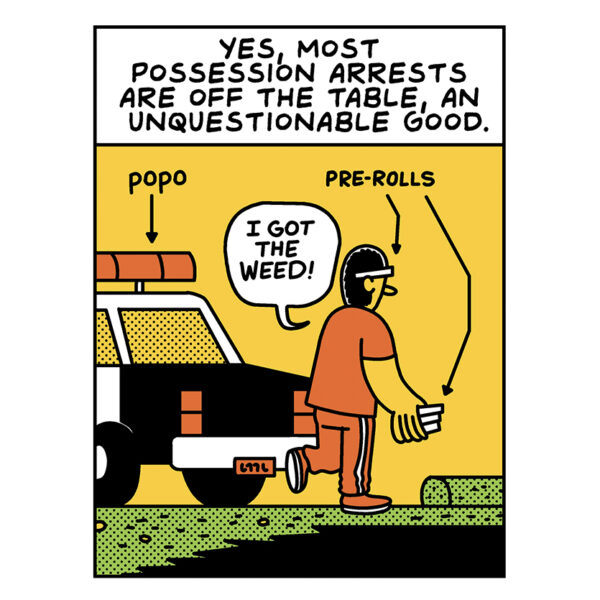 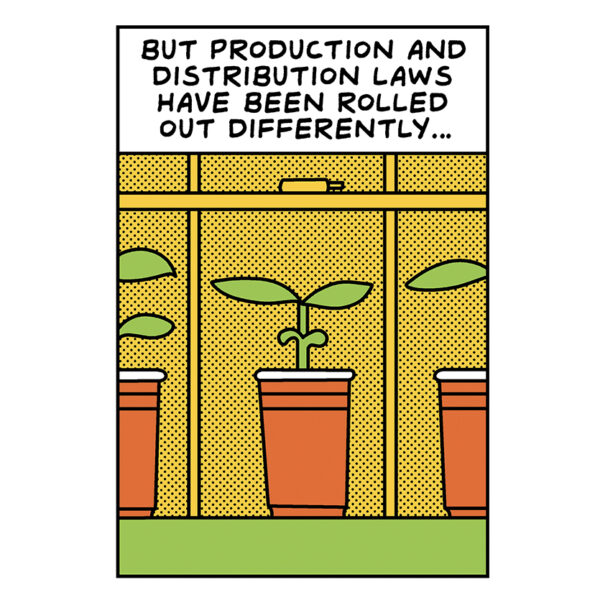 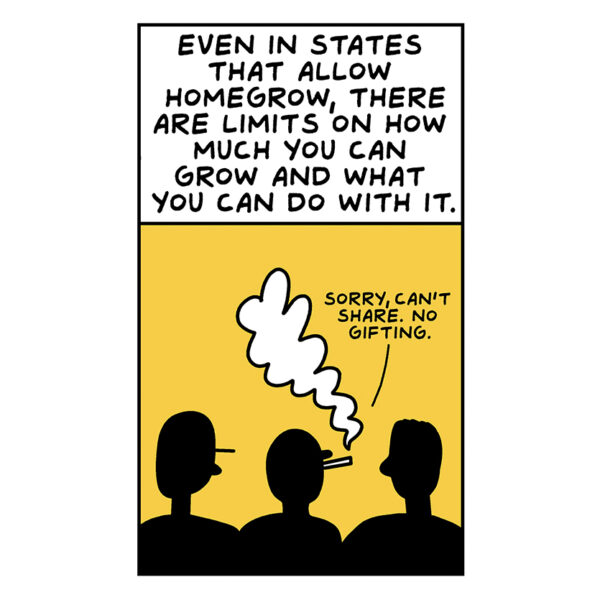 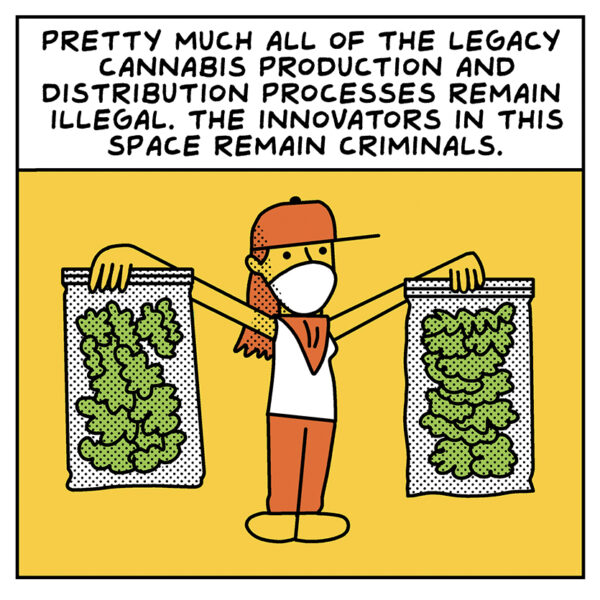 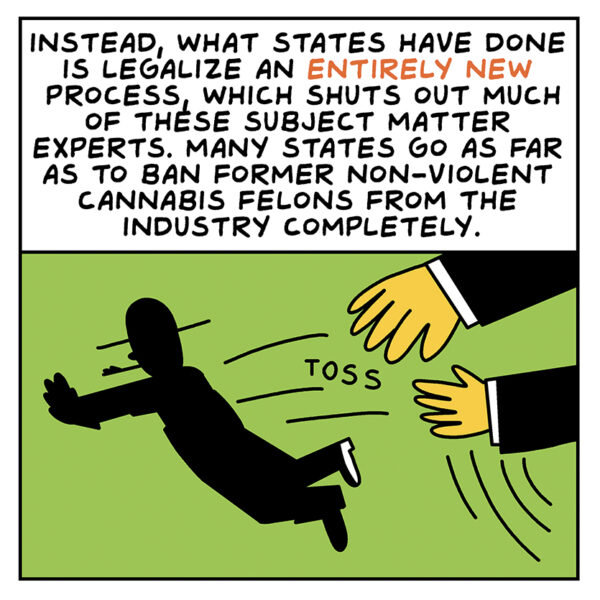 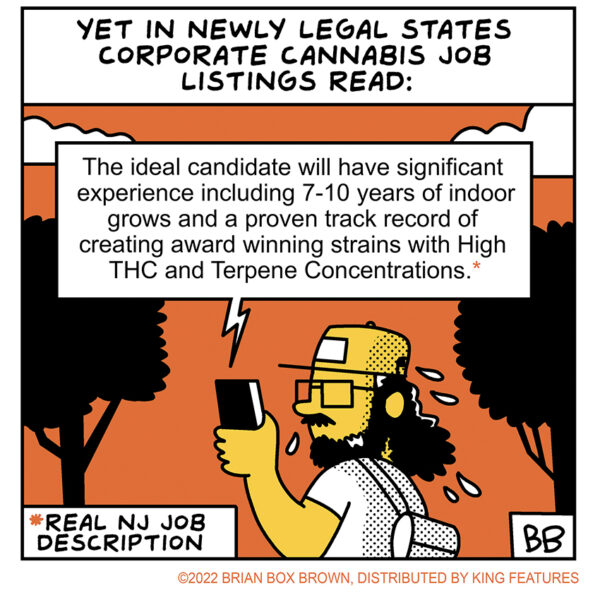 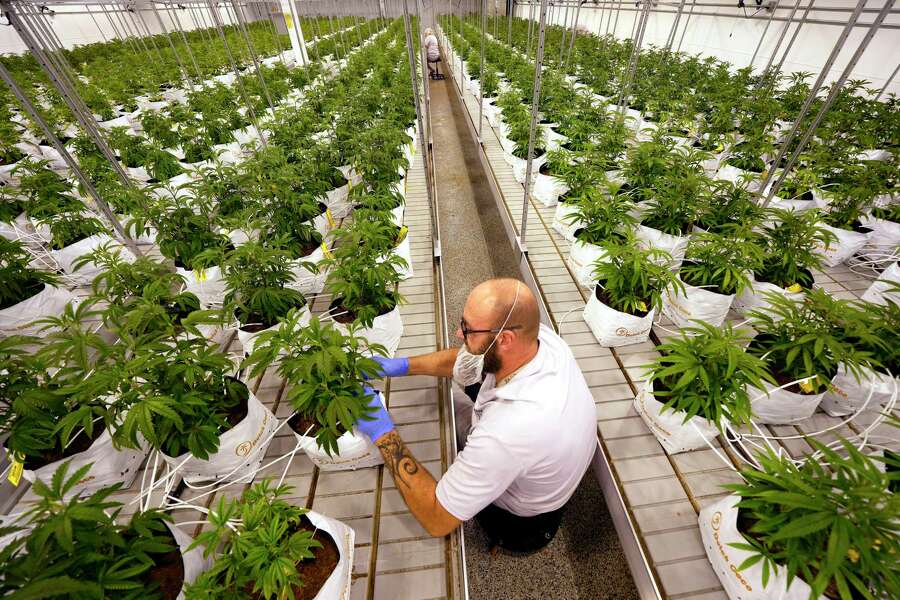 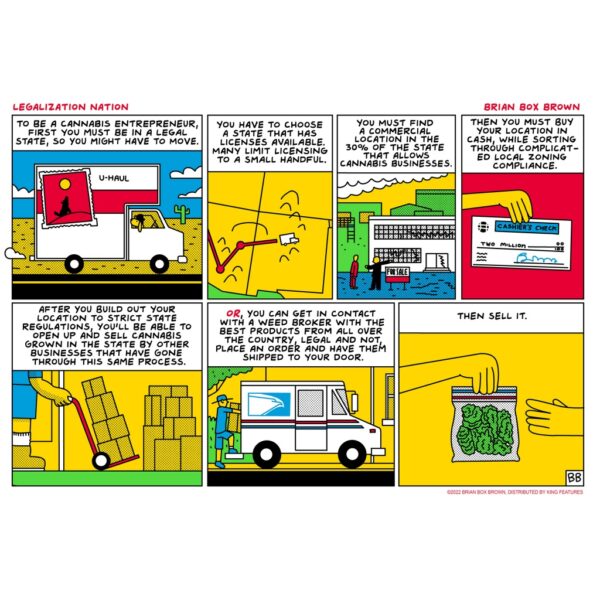