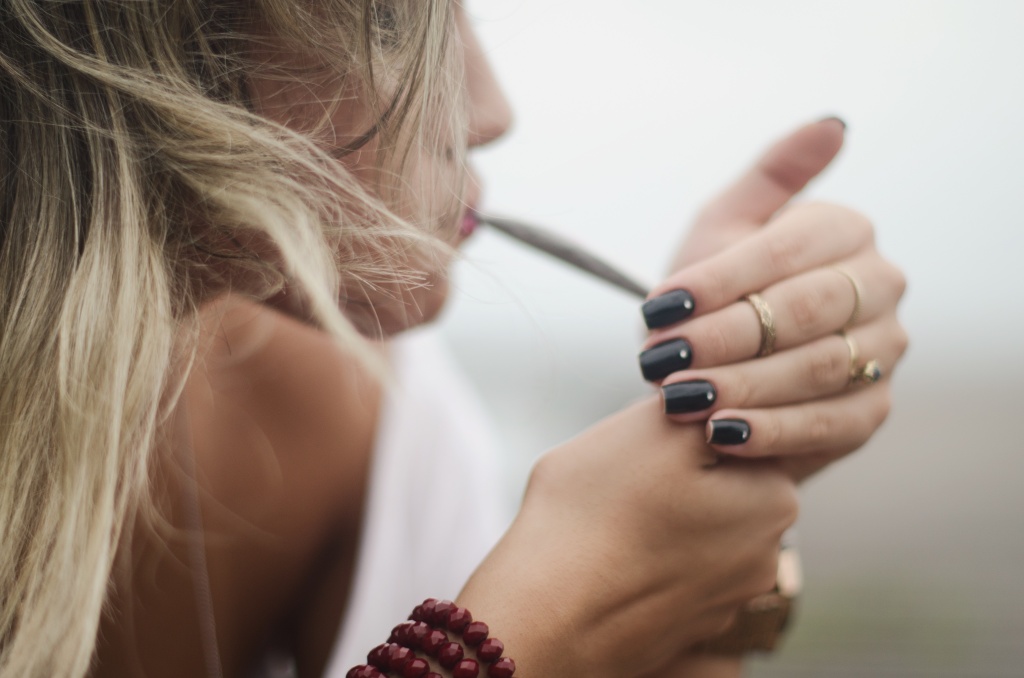 We all know that smoking cigarettes can cause cancer, but a new study suggests that smoking marijuana might be similarly harmful. As CNN reports, the study – which was published on Monday in the EClinicalMedicine journal – found that smoking weed can expose you to many of the same toxins found in tobacco smoke.

The study found that people who only smoked marijuana had higher blood and urine levels of several smoke-related toxins – including naphthalene, acrylamide and acrylonitrile – than nonsmokers had. As CNN notes, “Naphthalene is associated with anemia, liver and neurological damage, while acrylamide and acrylonitrile have been associated with cancer and other health issues.”

“Marijuana use is on the rise in the United States with a growing number of states legalizing it for medical and nonmedical purposes – including five additional states in the 2020 election,” senior author Dr. Dana Gabuzda, a principal investigator in cancer immunology and virology at the Dana-Farber Cancer Institute in Boston, said in a statement. “The increase has renewed concerns about the potential health effects of marijuana smoke, which is known to contain some of the same toxic combustion products found in tobacco smoke.”

That said, cigarettes still appear to be significantly worse for you than weed. Tobacco smokers and those who smoked both tobacco and marijuana in the study were found to have higher levels of naphthalene, acrylamide and acrylonitrile in their blood and urine than those who only smoked marijuana.

The post New Study Suggests Toxins in Marijuana Smoke Are Harmful to Your Health appeared first on InsideHook. 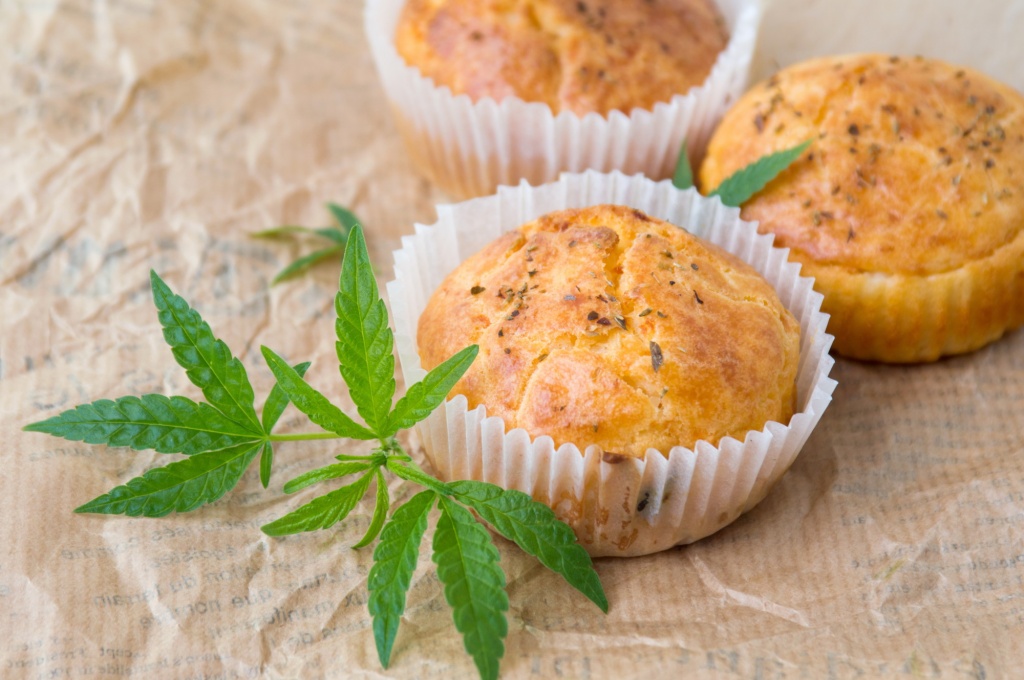