A new proposal heading to the San Francisco Board of Supervisors would impose a $1,000 fine on smoking in apartment buildings with three or more units.

The ban would include smoking tobacco, smoking cannabis and vaping, and would extend to balconies and patios.

Board of Supervisors President Norman Yee introduced the bill as one of his last pieces of legislation, which will be voted on on Dec. 1.

S.F. already prohibits smoking in common areas like the building lobby or stairwells and some apartment leases have smoking bans built into the lease.

With cannabis smoking banned in homes, Supervisor Rafael Mandelman raised concerns about where those smokers could smoke safely. While an amendment by Yee would exempt cannabis smoking for those with a medical need, Mandelman didn’t think that would be enough since many people no longer seek medical exceptions with marijuana legalized.

According to the Examiner, Yee referenced a mother that called his office for help because her baby was being exposed to secondhand smoke and feared the health impacts.

“I was alerted to and reminded that San Francisco has fallen behind many cities in enacting policies to protect our most vulnerable from secondhand smoke by a mother with an infant,” Yee said.

The Department of Public Health would be responsible for enforcing the rule, beginning with a warning and education about smoking cessation. Repeat offenders could face fines of up to $1,000 a day. 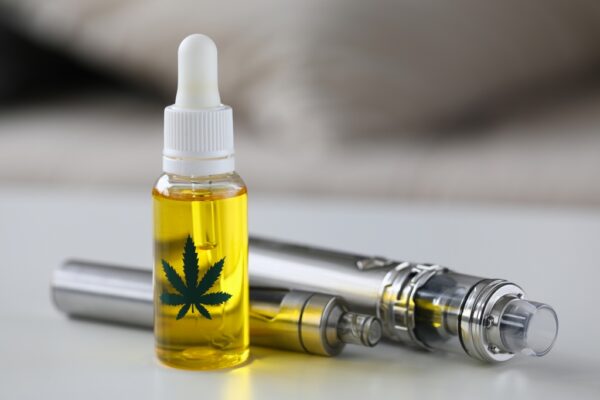 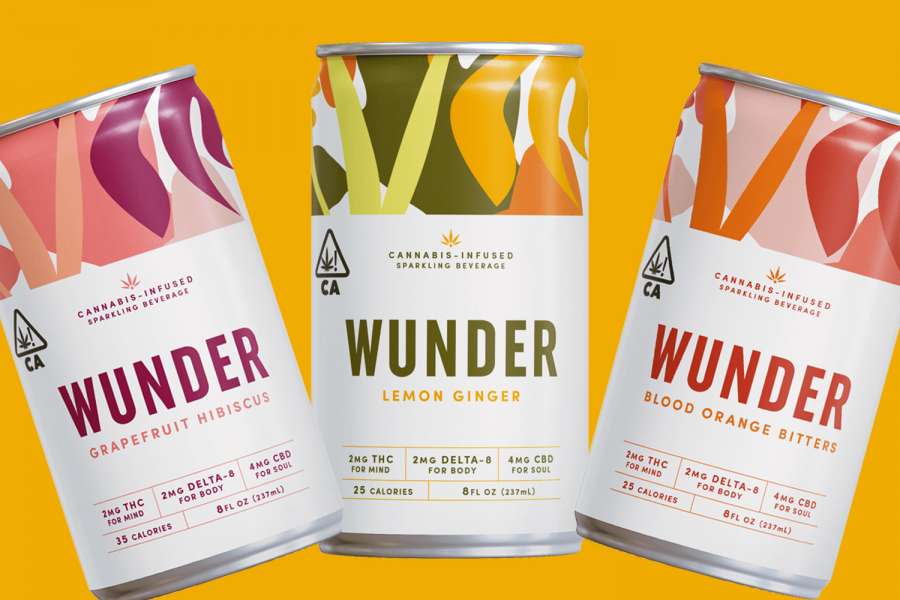 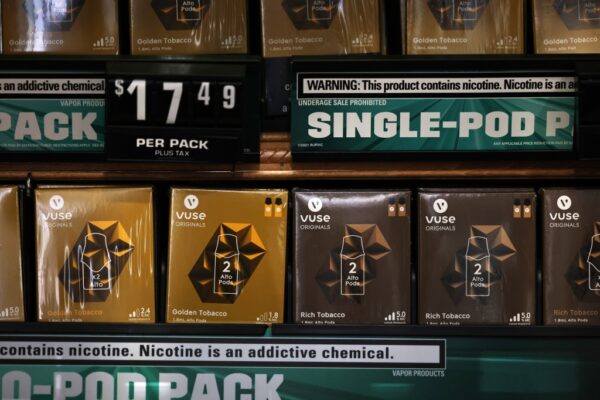