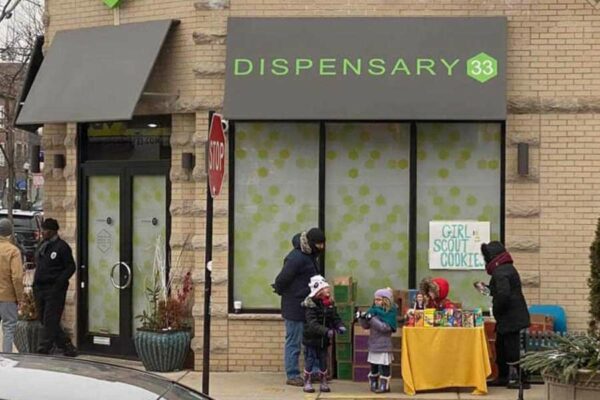 Girl Scout cookie booth sales are common this time of year outside of grocery and big-box stores, but a Chicago-area troop decided on a different location to set up shop.

Troop 25818, made up of 6- and 7-year-old girls, set up a booth outside of a Chicago marijuana dispensary, according to reports.

“As a former Girl Scout, I admire the hustle,” Watkins told the news outlet.

The Chicago dispensary has more than 500 customers each day, the Chicago Tribune reported.

Britney Bouie, of The Girl Scouts of Greater Chicago and Northwest Indiana, told the Chicago Tribune that it’s “A-OK” to sell cookies outside of any legal business, including dispensaries.

While Troop 25818 has a special entrepreneurial spirit, they’re not the first Girl Scout troop to sell cookies outside of marijuana dispensaries. Troops in California and Colorado have done it, too, according to reports.

Marijuana became legal in Illinois on Jan. 1 of this year. 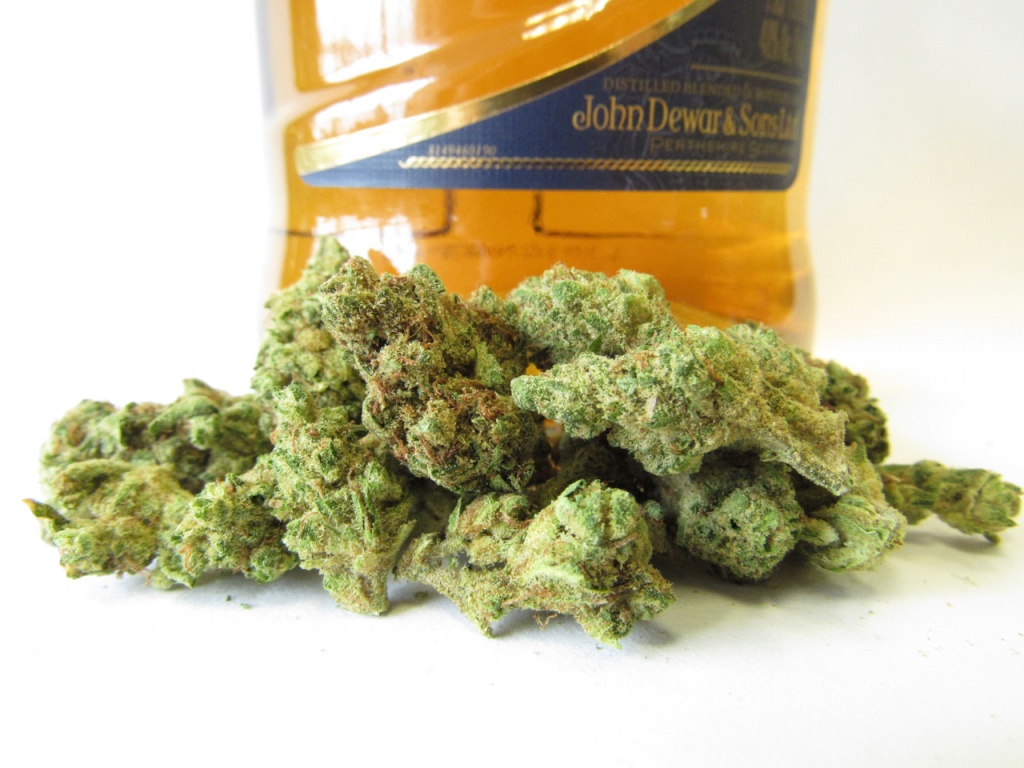 Fight the bitter winter with a warm, cannabis-infused bourbon 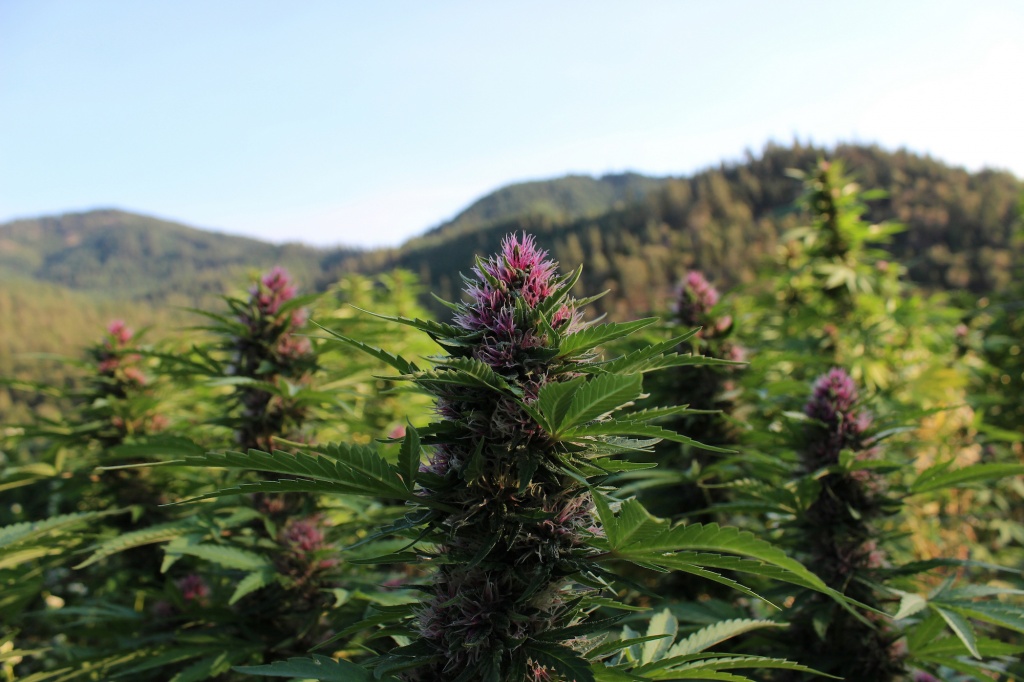