Cannabis fans and history-watchers may be flocking to Berkeley Jan. 1 for some of the first legal recreational marijuana sales in the state’s modern history.

Commercial sales to adults 21 and older can legally begin New Year’s Day in California, but pot shops need both a state and a local license to conduct such transactions. Unlike San Francisco or Oakland, Berkeley has become one of the very few of the 400-plus cities and counties in California to create such a license.

On Oct. 17, the Berkeley Council voted on consent to pass the second reading of an amendment to its city code permitting Berkeley’s three dispensaries to conduct adult-use sales, according to Charley Pappas, vice chair of the Berkeley Cannabis Commission, and former chair for two years. The amendment had passed a first reading unanimously Oct. 3, he said.

The amendment now goes to a City Clerk for chaptering and becomes effective in 30 days. The city still has to “develop” the temporary license and grant them.

All adults 21 or older could be able to buy cannabis in Berkeley as soon as Jan. 1 — which would generate massive lines and a tax bonanza there.

Just a few scattered localities may have legal weed for sale when such sales can begin Jan. 1, and it will not include Los Angeles or San Francisco. Reports indicate Humboldt County, San Diego, Santa Ana and Bellflower could have doors open to all adults 21 years or older.

Longtime Berkeley cannabis industry veteran and marketing consultant Victor Pinho agreed, and said it would catalyze copycat efforts by other cities in the coming weeks.

“This is going to trigger the rest of the state to put all their ducks in a row — to really move quick on this. It puts pressure on the whole system and it’s good pressure,” Pinho said. “Berkeley’s been a game-changing driving force that’s created these opportunities for the state.”

Citizens in Berkeley passed legalization Proposition 64 by a margin of 83.5 percent last year. The city’s three clubs generate about a million dollars in sales tax revenue each, and rank second among the cities sources of sales tax revenue, Pappas said.

Other retail sales proponents note legal access for adults 21 and over also cuts into the multi-billion dollar black market in pot, where street dealers don’t check IDs, use violence to settle disputes, and do not test their products.

By contrast, Berkeley’s dispensaries have some of the strictest standards for medical cannabis in the state. The city honored one club — Berkeley Patients Group — with its own day of the year.

Berkeley’s clubs will also need a state license, to sell adult-use cannabis. The state’s Bureau of Marijuana Control has said they’re standing by to issue temporary licenses electronically to valid local license holders, those licenses will be effective Jan. 1.

Berkeley’s “Temporary Adult Use Cannabis” licenses are valid until the City of Berkeley comes up with more rules that merge with future state regulations on things like childproofing, edibles labeling, and pesticide standards.

Berkeley contains some world-class dispensaries like Berkeley Patients Group and is bound to be a huge draw when commercial sales of cannabis can begin Monday Jan. 1.

We’ll have more on where to buy legal cannabis in California as it breaks. 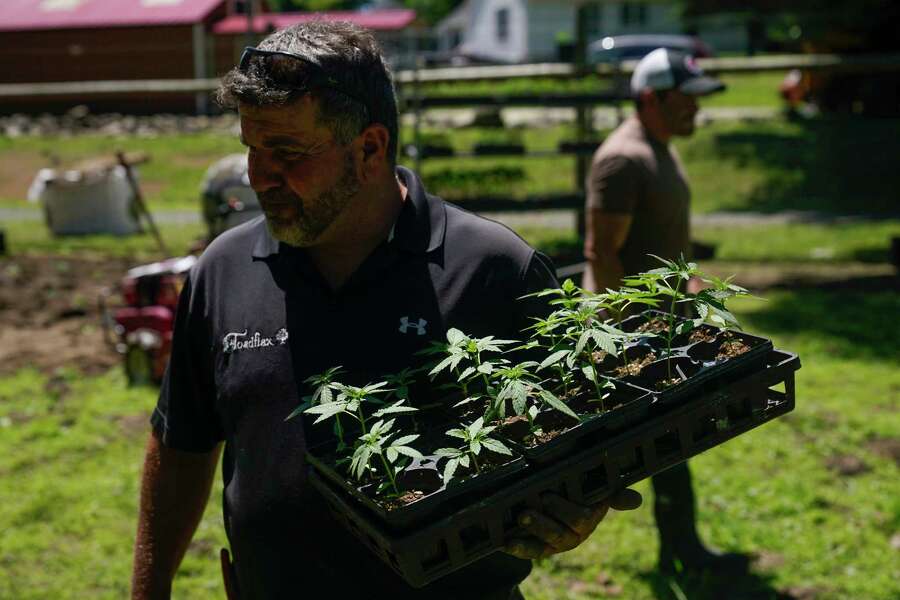 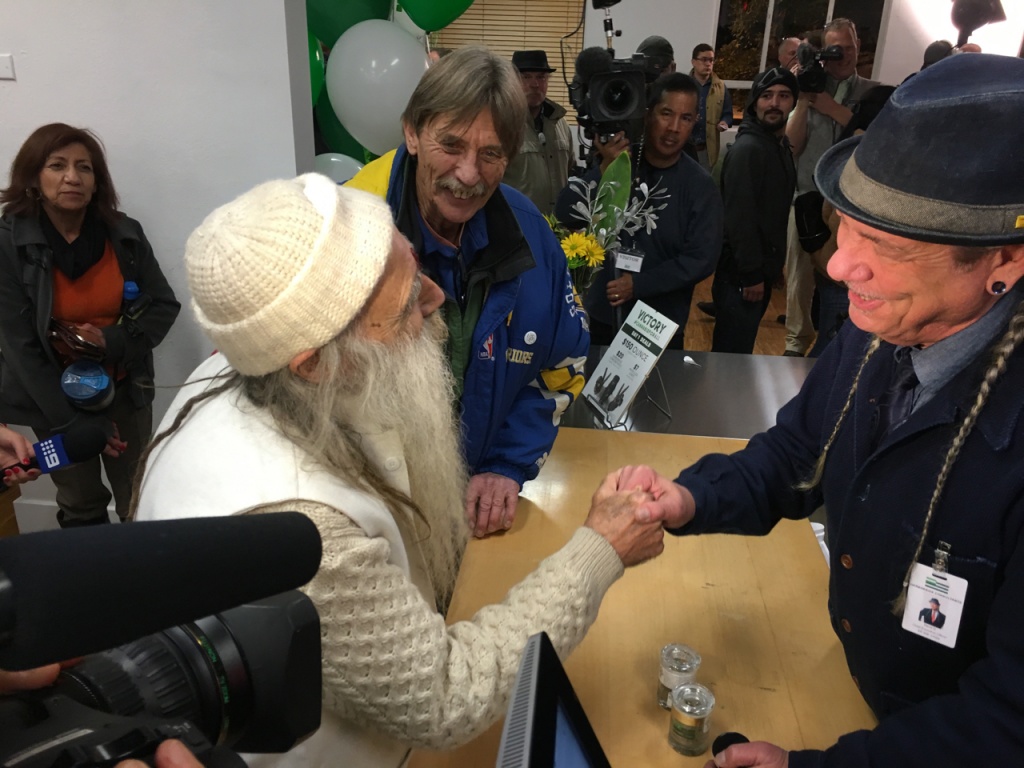 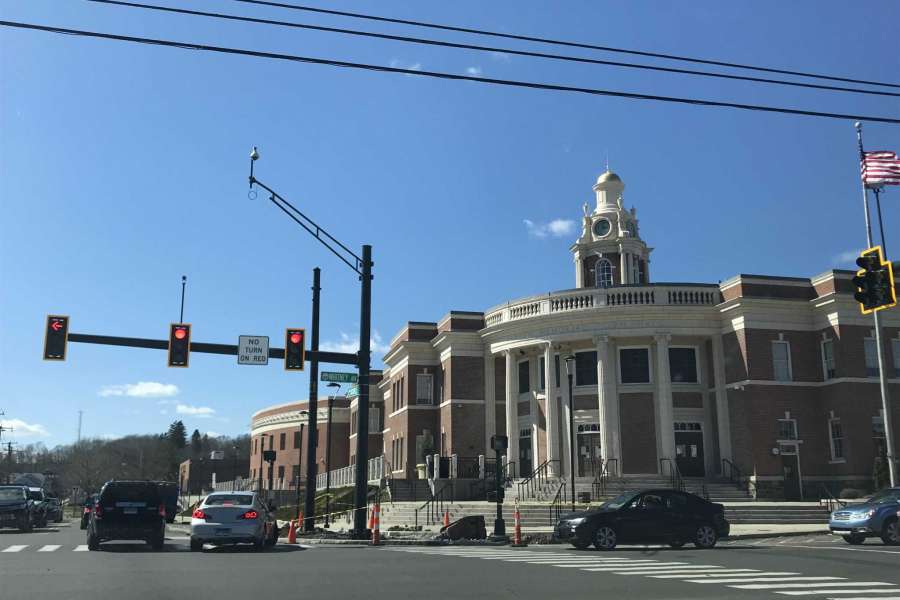 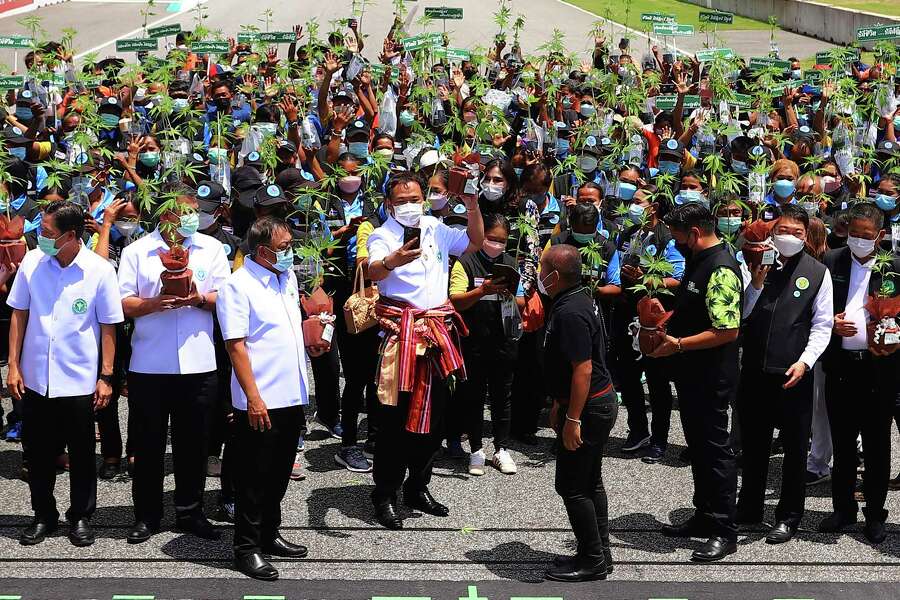