Veteran suicides are on the rise in 2020, likely as a result of the COVID-19 pandemic. Job loss, grief, anxiety over sickness and financial struggles, family tension, childcare demands, social isolation, and lack of healthy coping mechanisms – all run-of-the-mill stressors in the COVID-19 era – can be triggering for those struggling with Post Traumatic Stress Disorder (PTSD), one of the most predominant causes of veteran suicides, and could trigger PTSD symptoms even for those who usually would not experience them.

We can’t know what the total numbers in 2020 will be, but the Department of Defense predicts a 3.6% increase in overall military suicides, compared to roughly 6,000 last year. United States Army officials told the Associated Press their branch has already seen a roughly 20 percent increase in suicides this year.

But many surviving soldiers are prioritizing their mental health in these trying times, and for some of them, their medication of choice is less than conventional. A growing number of veterans are using medical marijuana to treat PTSD every year, claiming it helps them alleviate anxiety and repress traumatic memories when other treatments for the disease fail.

And now that medical marijuana is legal in two more states and, with the passing of the Veterans Equal Access Act earlier this year, VA doctors are allowed to prescribe medical cannabis in states where it is legal, some say we may see weed become a more widely accepted treatment for PTSD in the future.

But can cannabis really mitigate the life-threatening symptoms of PTSD? And if so, how?

Those using cannabis to treat PTSD say it helps to relieve the intensity of traumatic flashbacks and nightmares. But until recently, there was little research on the biological mechanisms behind this effect.

Then, this summer, two studies surfaced on the subject – one by Wayne State University, observing how cannabis consumption effects trauma response at a neurological level, and the other by The Federal University of Parana in Brazil, taking a closer look at cannabis’ potential to extinguish traumatic memories.

Participants in this study were given either THC or a placebo at random and exposed to threatening stimuli, allowing researchers to observe how each participant’s amygdala responded. What they found was that the threat-related amygdala activity in those who had been exposed to THC was significantly less than those who had consumed a placebo. For PTSD patients, this means objects or life events that would normally trigger intense panic will have less of an affect after they consume THC.

In the second study, researchers wanted to see if cannabis could help with extinction learning – the process of overwriting traumatic memories with new memories, and thereby mitigating triggers. The study was meant to test a concept originally hypothesized by Dr. Richard Sewell: the idea that cannabis could jumpstart the extinction learning process by stimulating CB1 receptors in the endocannabinoid system, a system that plays a huge role in how we process memories.

After surveying literature on the subject from 1974 to 2020, the researchers in this study concluded that Sewell was correct – the extinction rate of traumatic memories for those exposed to THC is higher than it is for those who are not exposed to it, thanks to THC’s effect on the endocannabinoid system.

Believe it or not, overwriting traumatic memories and diminishing trauma-related anxiety may just be the tip of the iceberg when it comes to what cannabis can do for those with PTSD. Cannabis Author, Clinician, and Consultant Laura Lagano says that, contrary to the stigma surrounding “stoner” culture, she has seen some PTSD patients become more socially active after starting cannabis treatment.

“Many people with PTSD disengage from their community because they are haunted by traumatic memories and are afraid to be triggered,” Lagano said. “By decreasing anxiety and slowly forgetting traumatic memories with cannabis, they have the peace of mind to engage more.”

But why are veterans resorting to cannabis as opposed to other PTSD treatments?

Typically, PTSD is treated with a mix of cognitive behavioral therapy (which works to overwrite traumatic memories) and antidepressants or anti-anxiety medications. While these treatments work for many patients, Cannabis Clinician Leigh Vinocur says they sometimes fail to eliminate trauma-related nightmares, one of the most debilitating symptoms of PTSD. For this reason, many of her patients started using cannabis as a supplementary treatment to get them through the night.

“I believe PTSD needs to be treated both cognitively and organically,” Vinocur said. “It’s important to talk through traumatic experiences, but my patients have told me that isn’t enough to stop them from waking up with their mind racing every night. Taking an edible a couple hours before bed can usually allow people to sleep through the night without nightmares, which is important for overall health.”

Vinocur also pointed out that many veterans resort to alcohol to sleep through the night. At this time, more than one in 10 veterans seeking care at the VA have a substance abuse disorder, but normalizing medical marijuana as a treatment for PTSD could take that number down.

“PTSD is very difficult to treat with traditional therapy and medications. That’s a big reason why it’s caused so much homelessness, job loss, and death, and why people who have it often resort to self-medicating with alcohol,” Vinocur said. “Cannabis is a much less addictive and destructive treatment for PTSD than alcohol.”

That being said, it’s not impossible to become addicted to cannabis, and from Lagano’s experience, those with PTSD tend to struggle with this more than most. While Lagano has seen veterans and other patients with PTSD become more socially active by microdosing, she has also seen some patients become reclusive because of using it too much.

“When people are already disengaging from their community because of a traumatic experience, the last thing they should do is use too much cannabis, because that will make them disengage even more,” Lagano said. “It can be a difficult balance, especially while we are all more isolated than usual because of COVID-19. People with PTSD should work with a clinician who can take their diet and physical activity into account and recommend dosages.” 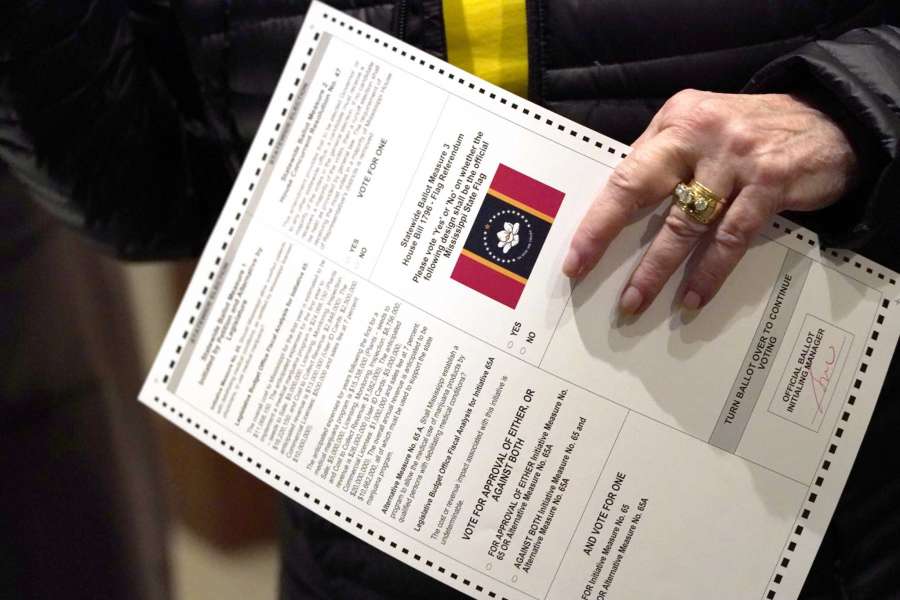