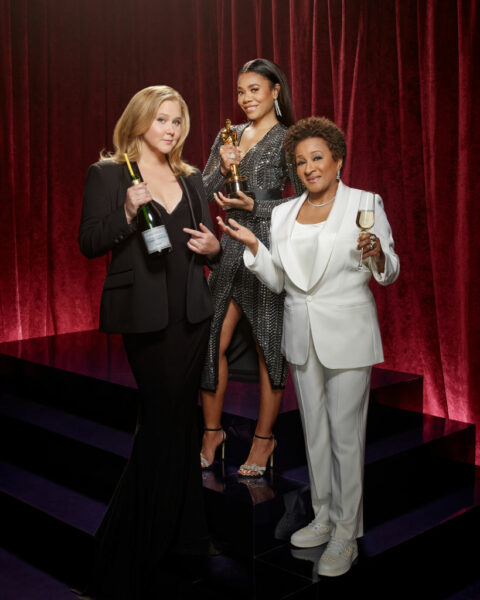 For the first time since 2019, the Academy Awards will have a host. And it won’t be just one host —  Amy Schumer, Wanda Sykes, and Regina Hall will host the 2022 Oscars.

All three women — who work in comedy — have opened up about cannabis use.

From not being able to use cannabis while pregnant to getting too high, here’s what the 2022 hosts of the Academy Awards have to say about cannabis.

RELATED: The Best High Scenes in Film: A Guide for Canna-Film Enthusiasts

Comedian Amy Schumer has been candid about her cannabis use, including how she uses it to unwind and complaining about not being able to do so while pregnant.

In a 2018 interview with InStyle, Schumer spoke about cannabis as part of her wellness routine.

“In terms of decompressing, I also want to get into pajamas as often as possible, usually sweatpants and rarely a bra at any point, to watch TV. Then I think a beautiful thing is having wine. And some pot,” Schumer told the magazine.

Speaking with Today host Savannah Guthrie in a 2019 interview, Schumer — who was then pregnant — again spoke of her love for relaxing with weed.

When asked by Gutherie how she unwinds, Schumer responded: “Usually marijuana.”

She later added: “I was just thinking about how I miss weed.”

In a January 2020 episode of Oprah Winfrey’s podcast, Super Soul, the comedian joked that she wanted to get “CBS This Morning” host Gayle King high.

Oprah and Schumer joked that they have “one dream in life.”

Schumer said it’s to get Gayle “to smoke weed.”

Actress and comedian Wanda Sykes has been candid about using marijuana on multiple occasions — including joking that she didn’t have enough to help her get through the Republican National Convention (RNC).

Referring to the 2014 Super Bowl, where the Seattle Seahawks dominated the Denver Broncos 43-8, Sykes said it was a “good thing” weed is legal in Colorado.

“Good thing weed is legal in Colorado.  Smoke up my friends.  ‘It’ll be all over in the morning.’ @IAMANITABAKER,” she tweeted, quoting the song “Ain’t No Need To Worry” from singer Anita Baker.

Good thing weed is legal in Colorado. Smoke up my friends. “It’ll be all over in the morning.” @IAMANITABAKER

In a clip from Comedy Central Standup posted to YouTube on Nov 15, 2019, Sykes advocated for investing in cannabis.

She said she sold her stock following the Enron debacle.

“…All these CEOs robbing everybody blind, man. You know, that stock market, boy — that’s why I got out. I got out the market. I told my broker, I was like, ‘Hey, put all my money in weed.’ Price of weed never goes down. That’s a real blue chip right there.”

In August 2020, Sykes joked about needing more cannabis to watch the RNC.

“I don’t have enough weed to watch this foolishness. #RNC,” she tweeted.

RELATED: The secret to better cannabis highs? Eat your broccoli (and these other high-enhancing foods)

In 2017, Hall told Kimmel how she accidentally ate marijuana after receiving “giveaway” brownies at a dinner with a couple.

Hall said everything “looked different” and emphasized that “when you don’t know you’re high, you can’t enjoy it.”

She then shared how she gave her dog, Zeus, cannabis five times a day as a holistic regimen for a tumor he had.

In a 2019 interview with Kimmel, Hall shared another story about how she accidentally got too high (this time with her mother) and thought her mom was having a stroke.

Hall revealed that her dog passed, and Kimmel asked what she did with the leftover marijuana.

“That’s a good question because you know, the good stuff, you don’t want to throw it away,” Hall said.

After Zeus died, Hall said she had trouble sleeping and that her mother suffered from arthritis — so while her mom was visiting, they both “took a little” of the leftover cannabis. She said one time, her mother took some of the cannabis — which was in a tube and can be put on food — and had too much.

Hall went to check on her mother a short while later, and she had trouble speaking. They thought she was having a stroke, so they went to the ER.

“We panicked,” Hall told Kimmel as she said she called her friend fearing for her mother’s health.

While at the hospital, Hall said her friend asked over the phone if she and her mother had taken the marijuana.

“I went to my mother, I said ‘Mommy, Dodge thinks we’re high,’” Hall explained. “…We started cracking up. It was so funny.”

After an MRI and blood tests came back normal, Hall told the doctor they took marijuana, and the doctor “was not amused.” 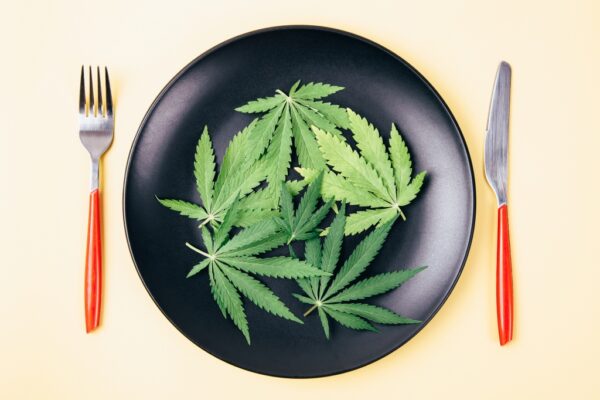 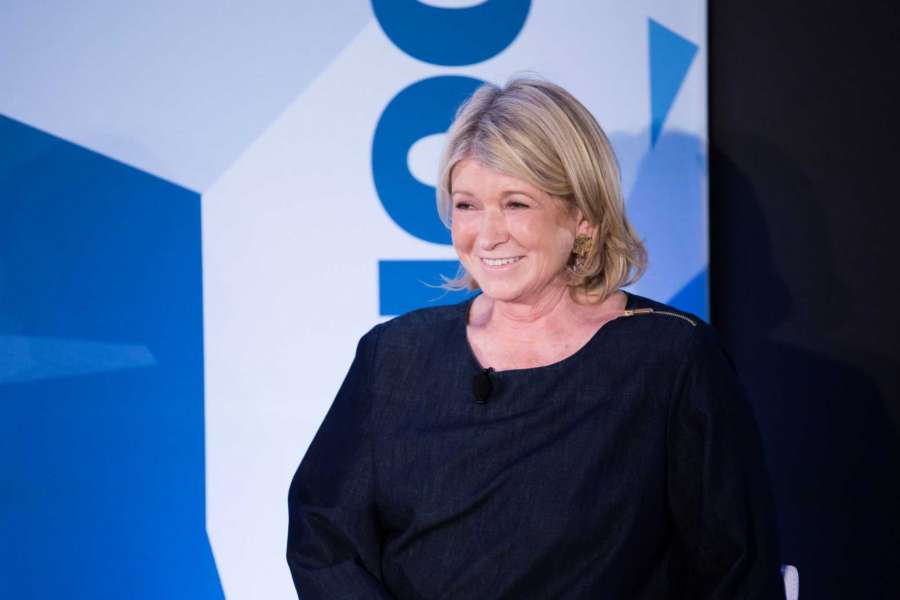 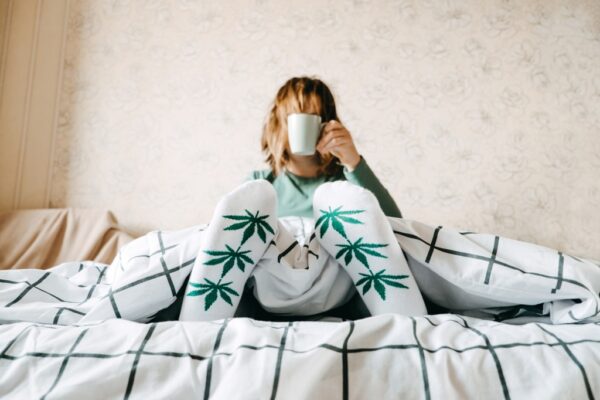 Yes, cannabis hotels are a thing: Top 4/20-friendly resorts, hotels, and Airbnbs in the U.S.