Willie Nelson and Luck Presents, a “rogue collective” based in his hometown of Luck, Texas, have announced a four-day virtual cannabis convention, to be hosted online by fellow musician Nathaniel Rateliff.

Dubbed “Luck Summit: Planting the Seed,” the ticketed event will serve as a benefit for HeadCount’s Cannabis Voter Project, with programming beginning April 26 and wrapping up on Nelson’s 88th birthday April 29. Registration is available here.

“Willie Nelson is a music and cannabis icon, so of course we’re thrilled to partner,” said Sam D’Arcangelo, the director of the Cannabis Voter Project. “Texas and the rest of the United States are sitting at a cannabis crossroads right now. There’s no better time to celebrate how far we’ve come and have a conversation about where cannabis legalization goes from here.”

The confab promises yet-to-be-announced musical collaborations as well as speakers, panel discussions, cooking- and health-based demonstrations and even comedy skits, with the aim of highlighting cannabis’ role in history and its future in the culture. Luck Presents says the event is aimed at “industry veterans, casual connoisseurs” and those in-between.

Although the online conference begins on 4/26, 4/20 will not go unmarked, naturally, as Luck Presents marks that as the starting date of a nine-day “High Holidays.” The org says it is pushing the Biden administration and Congress to officially designate the High Holidays into law as a national holiday; although at present that might seem like a good-luck-with-that prospect, supporters are urged to sign a Change.org petition here.

Luck Presents is known for putting on a spring mini-festival each year in the hometown of Nelson’s that gives the org its name, but 2021 marks the second spring in a row that the Luck Reunion has had to sit the year out and move toward virtual festivities. The April cannabis summit is being billed as the first annual of many more to come. 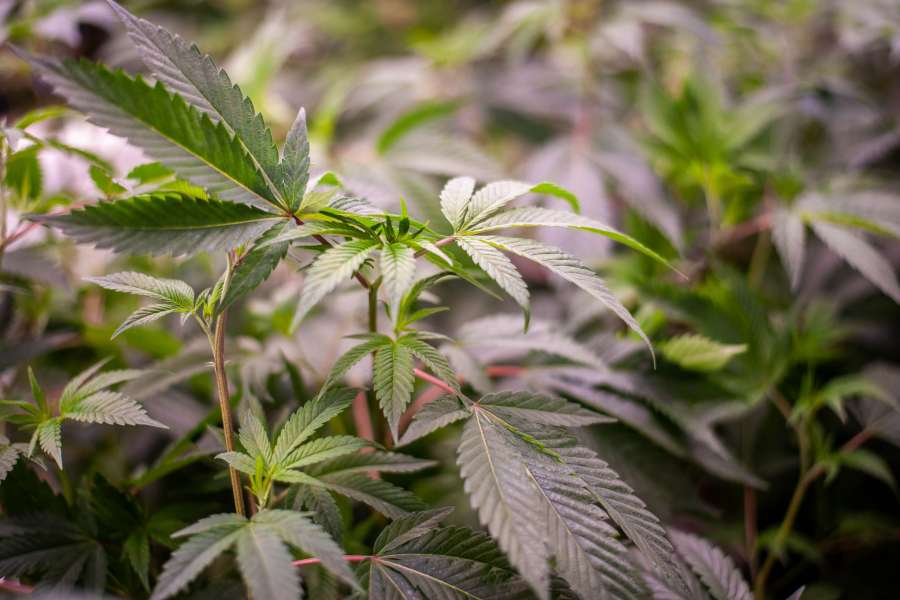