After Cannabis, Is The Next Startup Boom Mushrooms? 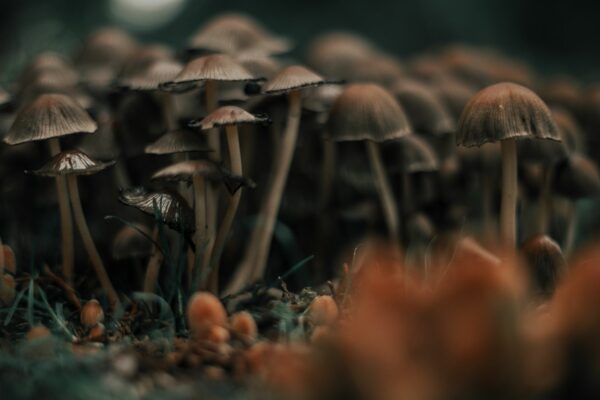 In May, activists from Decriminalize Denver celebrated a ballot victory that made the city the first in the U.S. to end arrests for simple possession, cultivation or use. Oakland’s city council quickly followed suit, unanimously passing its resolution in June. Oregon residents will vote on a similar measure in 2020, potentially taking decriminalization statewide.

No, I’m not talking about cannabis — which has been legalized or decriminalized in Canada and in several American states for years now — I’m talking about “magic” mushrooms and other entheogens, a category that includes psychedelic plants like cactuses and iboga.

In the wake of pot legalization, we’ve already seen a multi-billion-dollar boom in cannabis tech, research and investment. Now, naturally derived psychedelics are poised to follow, becoming the next wave of legally sanctioned recreational and medicinal drugs. Hallucinogens aren’t anything new, having been around for thousands of years, but they are experiencing a renaissance, and investors are suddenly asking if ‘shrooms will be the next big thing in plant medicine.

What’s Behind The Looming ‘shroom Boom?

As it turns out, cannabis has become a gateway drug — just not exactly in the way after-school specials warned decades ago. Rather, its legalization has opened up avenues for psychedelics to follow, while the marijuana boom has alerted investors to the potential rewards of selling other once-illicit drugs.

It helps that hallucinogens are also having a cultural “moment,” and it’s no longer just counterculture icons and college kids who are experimenting. These days, parents are taking mushrooms to better connect with their children. Silicon Valley tech executives are micro-dosing as a mind-hack to boost creativity. Cancer patients are taking psilocybin, a chemical component of mushrooms, to break free from depression and anxiety.

The resurgent buzz surrounding hallucinogens extends to medical researchers, too. The number of published academic papers discussing psilocybin more than doubled between 2013 and 2018, following decades when such drugs were all but ignored. While LSD, psilocybin, MDMA and most other psychedelics remain Schedule I restricted drugs, making them exceedingly difficult to access even for scientists, interest in research has experienced a marked uptick.

Meanwhile, psychedelics users have become evangelists, paying for studies that governments and Big Pharma won’t touch. Similarly, investors are also awakening to the mind-enhancing effects of psychedelic experiences — or at least the profit to be made from them. Those who cashed in on the cannabis boom (and perhaps some who missed it) are looking for the next big wave to catch, and are betting on psychedelics.

RELATED: How Cannabis Entrepreneurs Can Explain What They Do For A Living — Without Freaking People Out

Canada Is Building A Head Start

Given Canada’s leadership of the global cannabis industry — the country wrote the playbook on bringing drugs from the grey market to the mass market, legalizing cannabis federally in 2018 — it has become the leader in the race to take psychedelic drugs from the legal shadows.

But Canada’s ‘shroom roots also go deeper. The country was a world leader in researching psychedelics for medicine in the 1950s, with Dennis McKenna, famous for authoring the definitive guide to cultivating psilocybin mushrooms, receiving his doctorate in botany from the University of British Columbia in the 1980s. These days, Canada is reclaiming the plant medicine mantle with institutions like the B.C. Centre on Substance Use, which is actively working to find therapeutic uses for ayahuasca, psilocybin, LSD and MDMA.

All of this may translate to a uniquely Canadian springboard into the plant medicine space.

The Real Potential Is Medicinal, Not Recreational

Unlike pot, psychedelics might never become legalized as a recreational drug. Hallucinogens can wildly impair users’ perceptions and judgement. The quality of a users’ experiences depends heavily on the quality of the drug, the environment and their state of mind. “Bad trips” can, and do, happen.

Considering that 322 million people suffer from these disorders, and spend a collective $13 billion on treatment, the market is dauntingly large.

RELATED: How To Convince Cannabis Investors To Give You Money

For Investors, It’s The Waiting Game

Psychedelics remain illegal almost everywhere for both recreational and medicinal uses, so it’s still early. For instance, in 2017, psychotherapist Bruce Tobin filed a petition with Health Canada to make psilocybin available for terminally-ill patients — and it’s still winding its way through legal channels.

However, the cannabis explosion has shown that entrepreneurs and investors who get in early, amassing funding and generating intellectual property, are at a distinct advantage when the legal climate eventually does shift.

In the end, the ‘shroom boom, or psychedelic wave, won’t look exactly like cannabis did when it emerged. But pot’s transition from black- to grey- to white-market commodity may offer a roadmap for investors and entrepreneurs to play the long game. 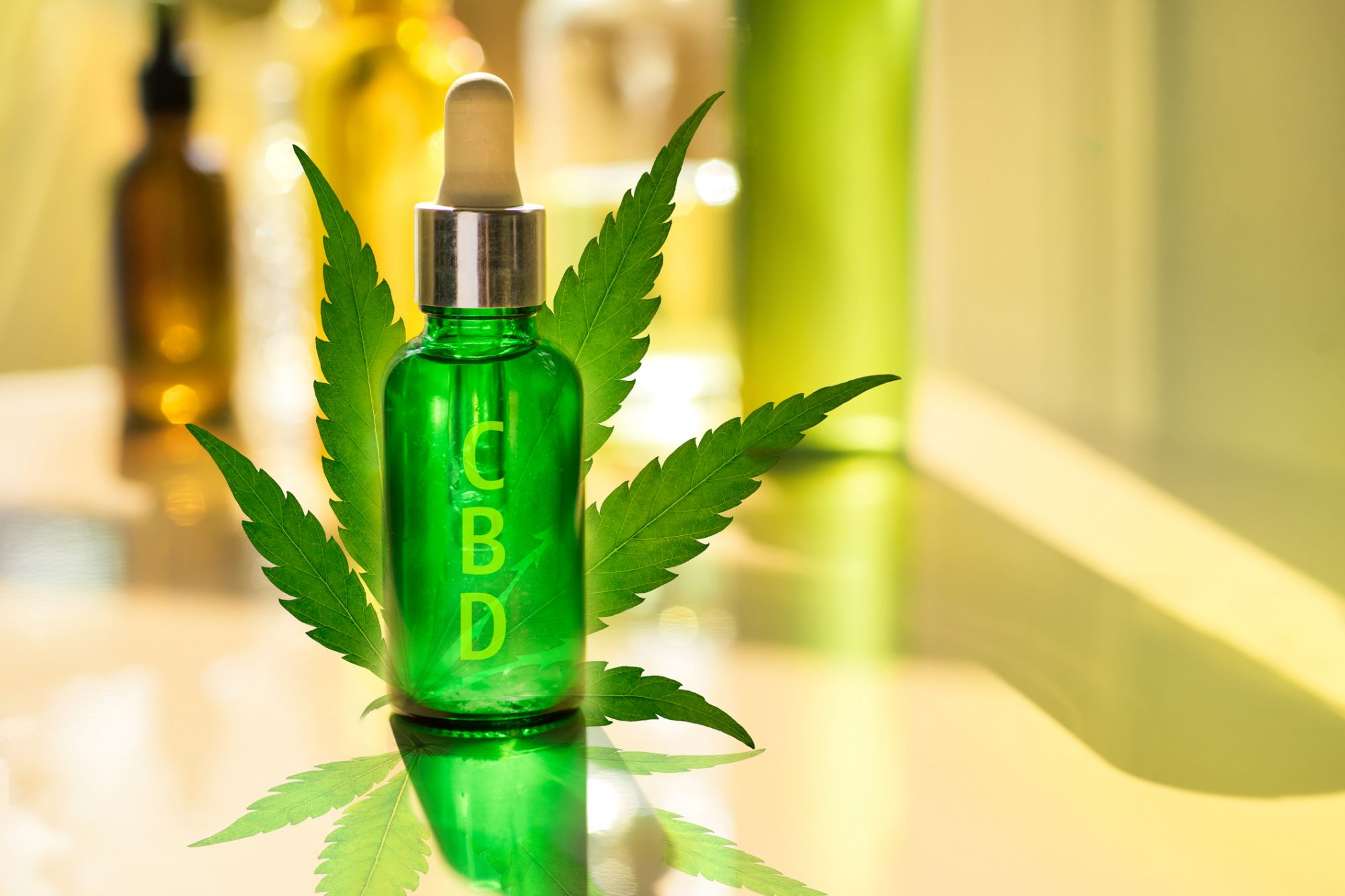 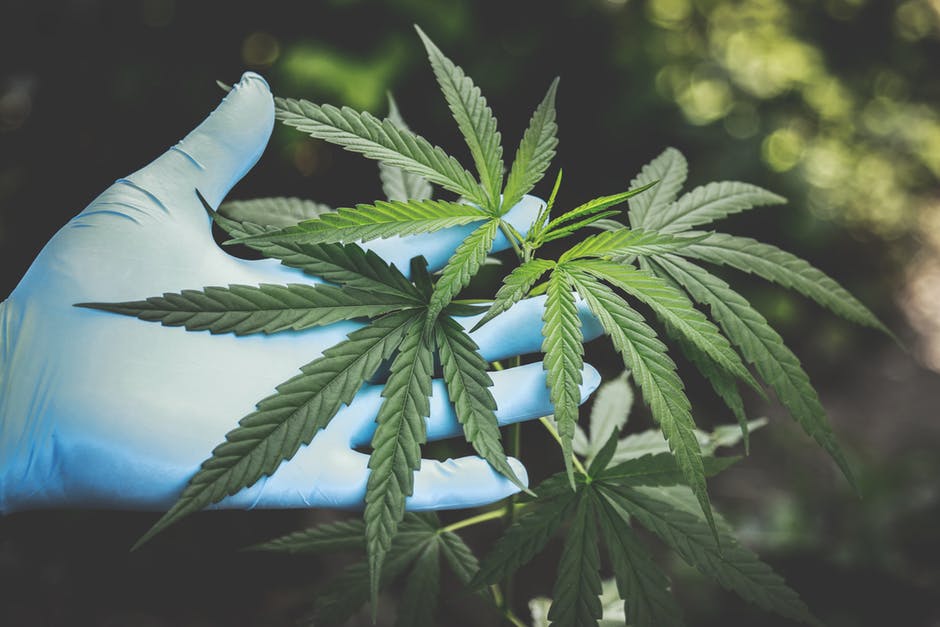 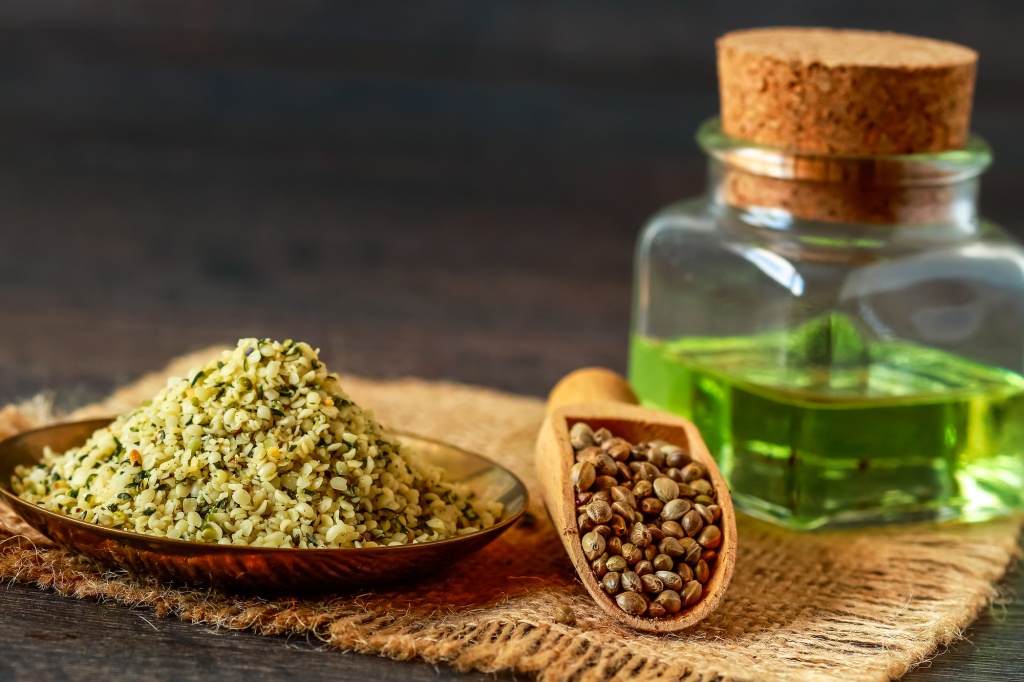 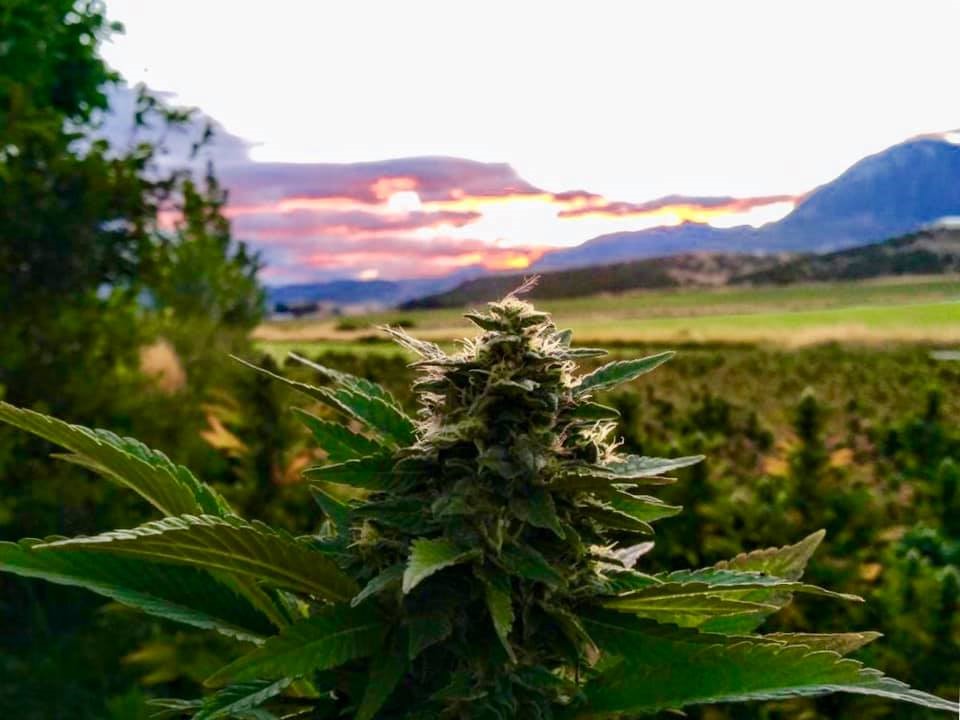