Colorado has officially added autism spectrum disorders (ASD) to the list of conditions that qualify for medical cannabis treatment.

“It’s National Autism Day today, and we are acting by expanding patients’ access to cannabis products that help those with autism,” Polis told a crowd in his office before signing the bill. “We know that not just anecdotally, but with a mounting amount of good scientific data that is coming in.”

Patients under the age of 18 will need consent from two doctors to use medical marijuana.

A 2017 study found that cannabis extracts were “dramatically more effective than conventional medicines” at easing symptoms of ASD, while research from the Shaare Zedek Medical Center in Jerusalem concluded that cannabis can improve behaviors among autistic patients.

“I definitely believe it’s going to help kids for many reasons,” said Michelle Walker, a parent of an autistic child, to WPTV News. “One of the biggest reasons is I’ve seen it. I’ve seen my son’s life change. I’ve seen our family’s life change. It’s done a 180, and we’re not the only ones.” 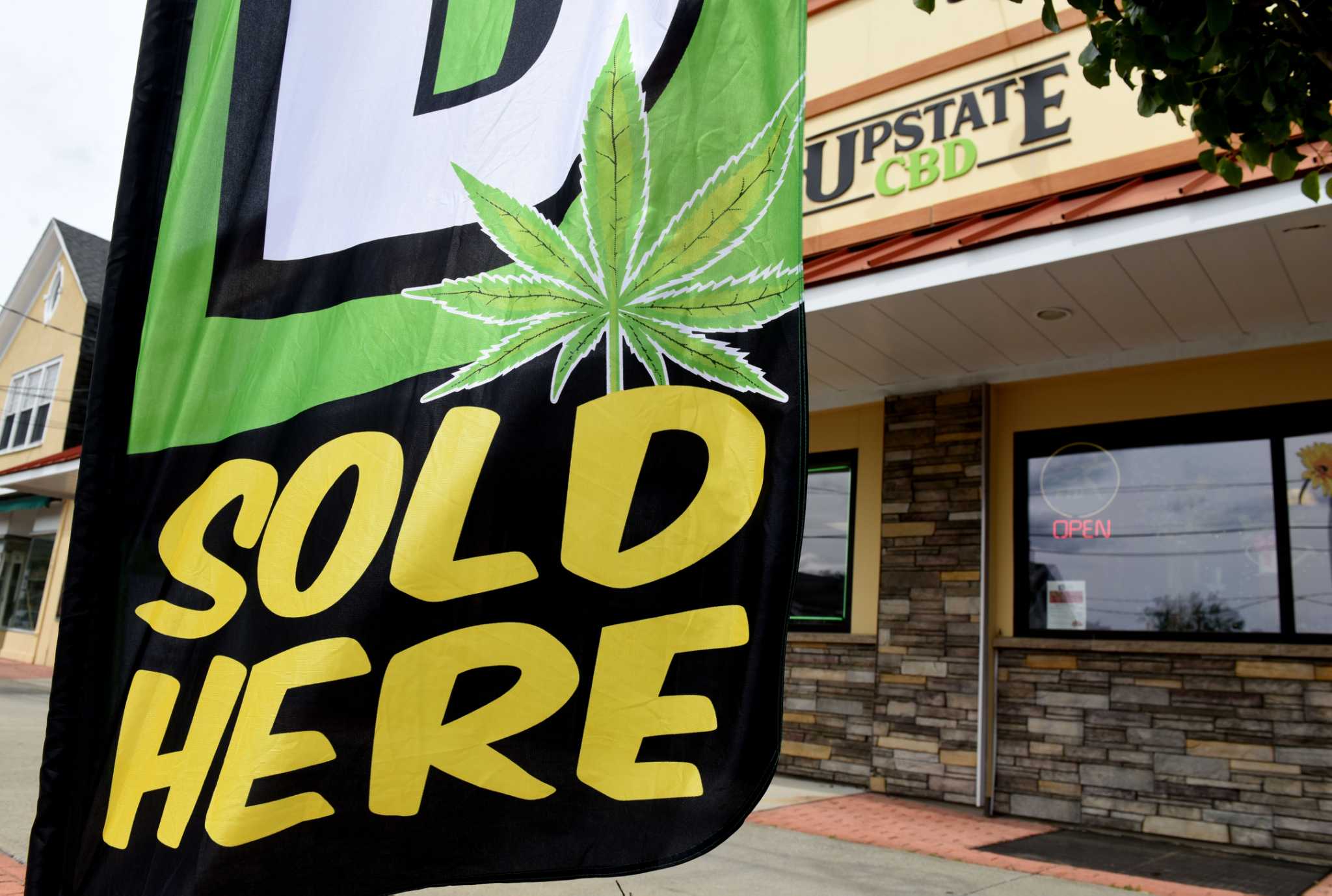 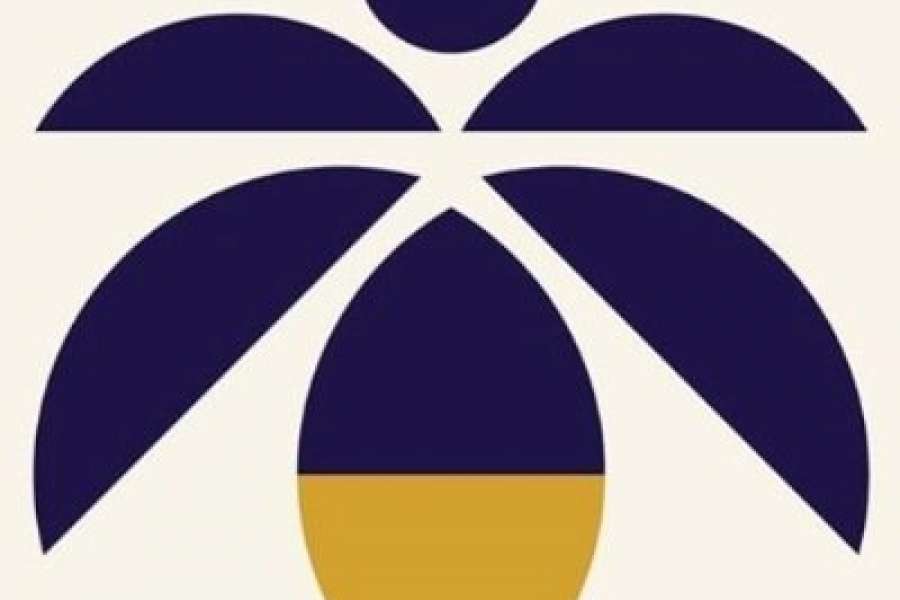 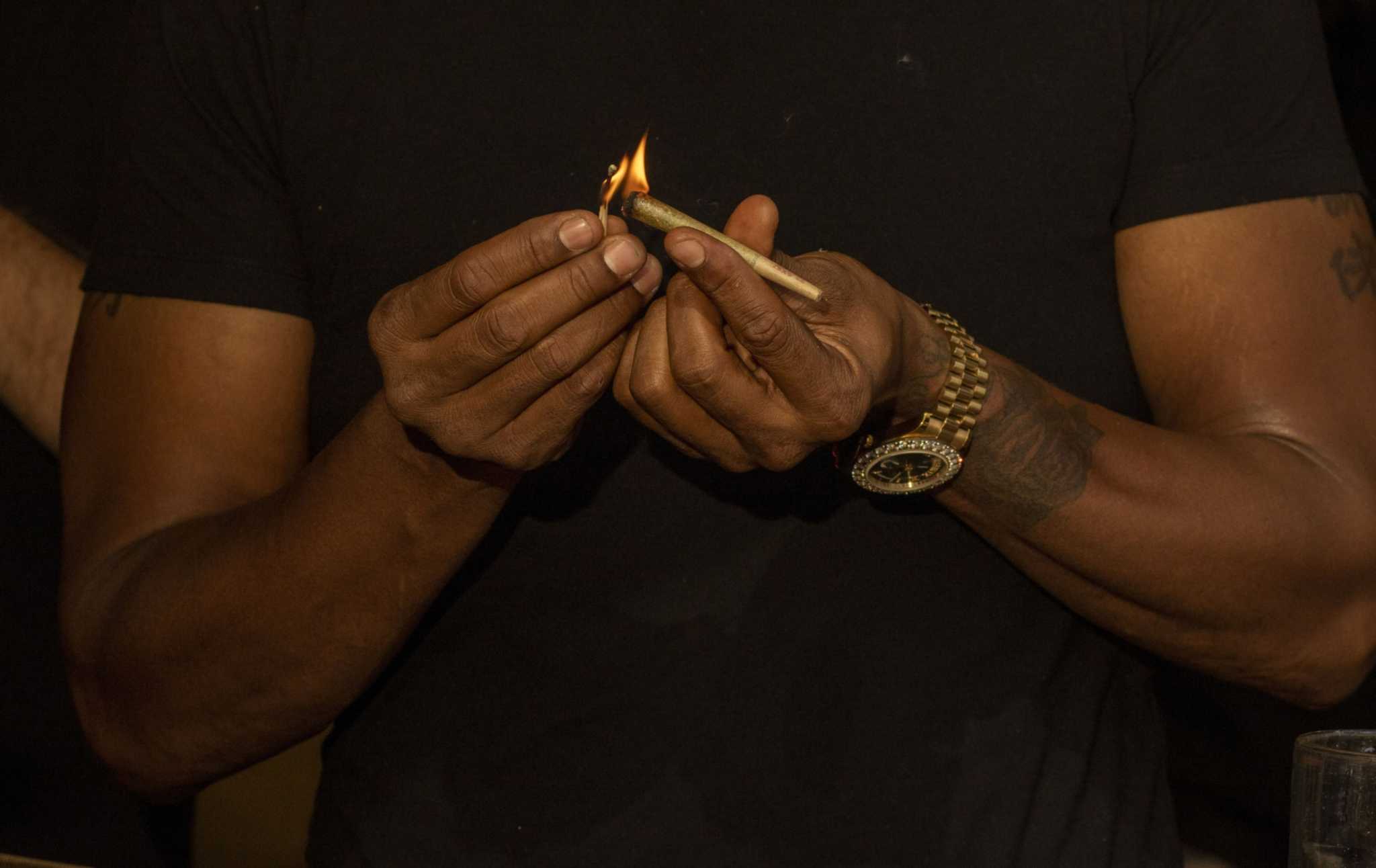