Mike Tyson is clearly enjoying his newfound career as a businessman in the legal cannabis industry.

In a recent episode of Tyson’s podcast, “Hotboxin’ with Mike Tyson,” the heavyweight boxing legend detailed the amount of marijuana consumed monthly at his ranch resort.

“It’s about $40,000 a month,” Britton replied, only to offer yet another astonishing stat number.

“Oh, I don’t know,” added Britton. “We smoke ten tons of weed a month at the ranch.”

Tyson broke ground on a 40-acre cannabis operation in 2018. Dubbed Tyson Ranch, the property includes a farm that produces THC and CBD products as well as nine strains of cannabis. He also plans to hold an annual music festival where cannabis can be legally purchased and consumed on site.

While $40,000 seems extravagant, Tyson assures us that his products are generating that much more income.

CELEBRITIES IN CANNABIS: See which ones have thrown their hats in the industry ring 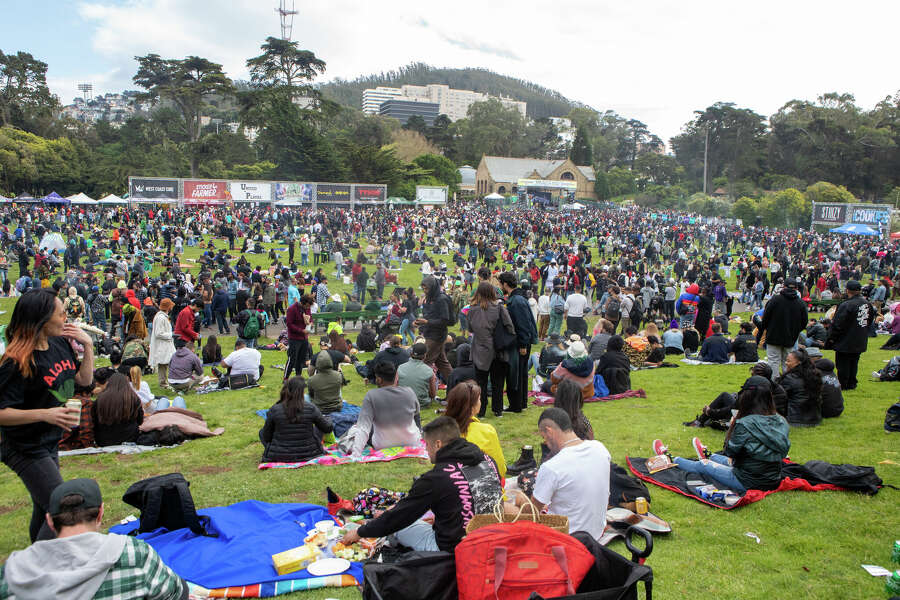