Dee Dussault, creator of Ganja Yoga, in a studio she uses for her classes in San Francisco, Calif., on Thursday, May 18, 2017. SOURCE: Carlos Avila Gonzalez

And now, thanks to yoga teacher Dee Dussault, comes another, if as yet less sweeping, innovation: cannabis-enhanced yoga. Dussault started mixing yoga and cannabis in Toronto in 2009 and brought the pairing to San Francisco in 2012. Her book “Ganja Yoga: A Practical Guide to Conscious Relaxation, Soothing Pain Relief, and Enlightened Self-Discovery” (Harper One, 288 pages, $13.28) came out in April.

Dussault, 37, who started practicing yoga in high school and began teaching at 29, has experimented with all things sensual for more than a decade. A certified hatha yoga teacher, she pushed the boundaries of classical yoga by being among the first in North America to teach naked yoga, and then became the first in North America to publicly teach ganja yoga. She also holds a degree in sexuality studies from York University, and with a certificate in intimacy coaching, assists couples with relaxation, the exploration of sexual energy and cannabis consciousness via talk therapy, meditation, yoga, touching techniques and tantric practices.

Her twice-a-week ganja yoga classes and monthly weekend classes are for those 21 and older, and begin with a half-hour medication session. On Wednesdays, at Smoke and Stretch in a private art space near the Civic Center BART Station, participants fire up joints. On Thursdays, at Vape and Stretch near the Powell Street BART Station, classes are a smoke-free environment in which participants consume edibles or inhale from vaporizer pens (marijuana e-cigarettes from which vapor, not smoke, is exhaled). On the fourth Saturday of each month, participants in Dab Saturdays smoke marijuana buds or concentrated extracts (dabs), vape, eat edibles or try liquid skin lotions and tinctures.

All cannabis products are provided at the classes by event sponsors. Each class costs $30, and tickets must be purchased in advance at Eventbrite. The classes top out at 25 students and often sell out, she says.

Most participants are in their 30s or 40s, she said, but students hail from all walks of life, age groups and ethnicities. She says the time spent smoking or vaping together makes the experience more personal, with chatting, laughter and a sense of community. In conventional yoga, she says, “You put your mat down, you might say hi to the person next to you — or not — and you leave.”

After medicating, the cannabis is put away (no joints dangling from the mouth during poses), and the class begins, a meditative yoga designed for all age and ability levels.

Getting high helps people achieve a higher plane of yoga practice, Dussault says, because cannabis quiets the mind and helps people focus on the present moment. Beyond the actual practice of yoga, ganja yoga is a guide for the uninitiated on the basics of cannabis use. It points to medical research on marijuana’s health benefits and takes a look at the best poses, breathing techniques and strains for a comfortable, cannabis-enhanced experience.

GreenState: Why write the book?

Dee Dussault: I’d been doing yoga without cannabis for 12 years, from age 15 to my late 20s. Then I explored cannabis as a late bloomer and found it made the yoga practice more rewarding and delicious. I took time to educate people about the different ways you can use cannabis — from extremely psychoactive, trippy (THC) dabs to (CBD) topicals which don’t alter your consciousness at all — to show people cannabis doesn’t have to be an illicit experience in which we go down a dark alley and don’t talk about it.

There’s troubleshooting at the back of the book, so if people overconsume, they know how to deal with it. Everyone will be coming with their own notions of cannabis, especially if you were raised in prohibition — the Nixon-Reagan years (President Nixon signed the Controlled Substances Act in 1970, which listed marijuana and other drugs such as heroin, LSD and cocaine as unsafe, holding a high potential for abuse and having no medical use; President Reagan continued the war on drugs during his administration.)

People were told that it leads to sluggishness and laziness, that it’s a gateway drug. Cannabis has been so vilified; hopefully, some of the aspects of it will be relearned. It releases creativity, and many tech executives use it to heighten their creativity and productivity. There are studies that show it can foster new connections that lead to new insights. That’s what I hope people get from this book.

It’s a boring answer, but it’s really all types of people. Compared to most yoga studios, I get a lot more men — it’s easily half men. In terms of age, the average age is a little bit older. The average yoga studio age is mid-20s to mid-30s. At my classes, the average age is 30s to 40s, Baby Boomers and even some senior citizens, because the type of yoga we’re doing is so relaxation-based. It’s not power yoga or gym yoga. And being in San Francisco, it’s always very multicultural. The classes do tend to sell out or be close to capacity every time.

There are people who regard marijuana a dangerous substance with no redeeming qualities except for cancer patients. What would you say to them?

I think cannabis can be a positive wellness tool for nearly anyone, even if it’s taking non-psychoactive (cannabidiol) for pain. For the people who say, “I don’t do cannabis, I don’t like the smell, I don’t do drugs,” I would say, “It’s not what you think.” There are vape pens that create pleasing sensual experiences that don’t make you cough, and edibles with very low doses that create a mild euphoria.

I’m not trying to convince anyone who doesn’t want to use cannabis that they have to. People who think it’s immoral probably aren’t going to be receptive. But for those who say “I don’t do drugs,” I would ask if they are the people who use coffee, alcohol or sugar. If they don’t, they’re part of the very small part of the population that doesn’t do drugs.

You have a dual emphasis as an intimacy coach. Can cannabis be used to help with intimacy, desire and arousal, as people get older?

Yes, it can — especially for people for whom cannabis is relaxing. It will definitely enhance intimacy and connection with your partner. If the user is newer to cannabis or has reservations or feels sensitive about it, I suggest starting with a very small dose and exploring with cannabis on one’s own before integrating it into a romantic encounter. Similar to yoga, it can help to get the person out of their heads and task lists, out of their anxieties and other distractions, and bring them more in touch with the present moment, and especially in touch with the pleasurable aspects of the present moment. In yoga, that would be the feeling of muscles stretching. In sexual experiences, it would be whatever you’re doing with your partners, whether massage or kissing. It can help to make the tactile or sensual more pronounced, or enlivened.

Where do you go from here?

I’ve been asked to launch ganja yoga teacher training. In the meantime, I offer cannabis-enhanced retreats, partner yoga and tantra classes, whether they’re ganja yoga or intimacy training. I’m fascinated by it all and love helping others to reach new states, whether it’s by themselves or with a loved one. When people finish a ganja yoga class, a lot of them say it’s the most relaxed they’re ever been in their lives. I’m done! I could go to my grave right now. That’s pretty much the top achievement I could ask for. 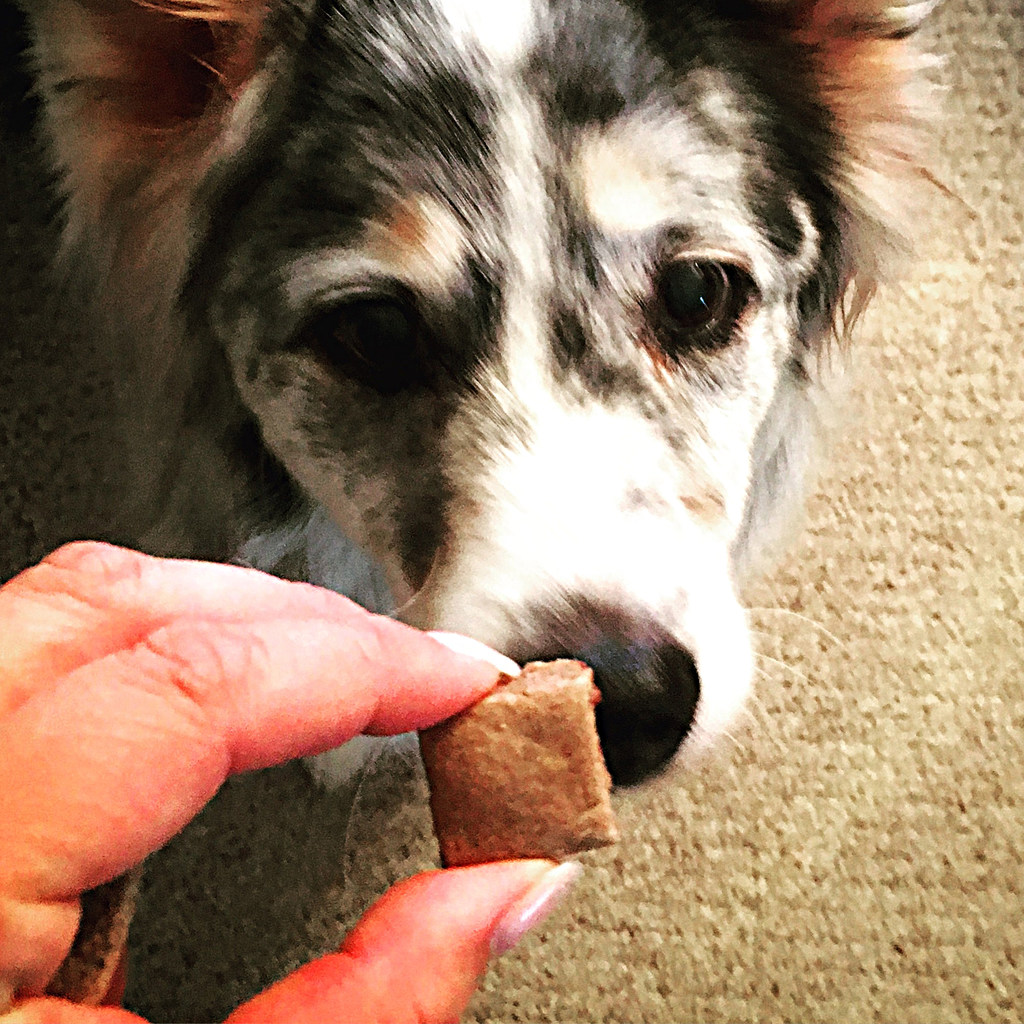 Vets weigh in on cannabis for pets