The U.S. government is barring federal dollars meant for opioid addiction treatment to be used on medical marijuana.

The move is aimed at states that allow marijuana for medical uses, particularly those letting patients with opioid addiction use pot as a treatment, said Dr. Elinore McCance-Katz, whose federal agency doles out money to states for treatment programs.

“There’s zero evidence for that,” McCance-Katz said. “We felt that it was time to make it clear we did not want individuals receiving funds for treatment services to be exposed to marijuana and somehow given the impression that it’s a treatment.”

It’s the latest example of the legal standoff between federal and state governments on marijuana. While cannabis is considered an illegal drug by federal officials, 33 states allow patients, with a doctor’s approval, to use it for medical purposes. About a dozen allow recreational use, too.

The new restriction applies to the federal government’s two main grant programs for opioid treatment and an older grant program that supports state efforts to treat alcoholism and drug addiction. The rule affects billions of dollars from the federal Substance Abuse and Mental Health Services Administration.

It does not apply to grants from other federal agencies for research on medical marijuana.

Addiction treatment programs must document their efforts to urge patients to stop if they are currently using marijuana for mental health disorders or addiction, or the programs risk losing federal money, McCance-Katz said.

Each state decides which ailments are on their medical marijuana lists. Many allow patients, with a doctor’s approval, to use it for chronic pain and symptoms of multiple sclerosis, where there is good scientific evidence. Other states have approved health conditions with less scientific backing, like post-traumatic stress disorder or anxiety, swayed by firsthand experience from residents.

The evidence that marijuana helps some patients use fewer opioids comes from anecdotal reports or surveys of drug users, which is not the type of research that can prove cause and effect. Earlier this year, a study shot down the notion that medical marijuana laws can prevent opioid overdose deaths, challenging a favorite talking point of legal pot advocates.

Yet, the ongoing overdose crisis has caused New York, New Jersey and other states to turn to marijuana on the premise that pot “is far less risky than injecting heroin or fentanyl, so why not try it?” said Leo Beletsky, a public health policy expert at Northeastern University in Boston.

In 2018, Pennsylvania became the first state to add opioid use disorder to its medical marijuana list. Gov. Tom Wolf, in an announcement of the decision, also designated eight universities to conduct research on marijuana’s use for that and other medical conditions.

It is too early to tell if the new federal rule will affect care, said Rachel Kostelac, spokeswoman for Pennsylvania’s Department of Drug and Alcohol Programs.  “But we will continue to monitor to ensure individuals are receiving appropriate treatment to combat the opioid epidemic.”

New Mexico, which added opioid use disorder in June, determined that no federal money was going toward marijuana-related treatment, said David Morgan, spokesman for the state’s Department of Health.

The Associated Press Health and Science Department receives support from the Howard Hughes Medical Institute’s Department of Science Education. The AP is solely responsible for all content. 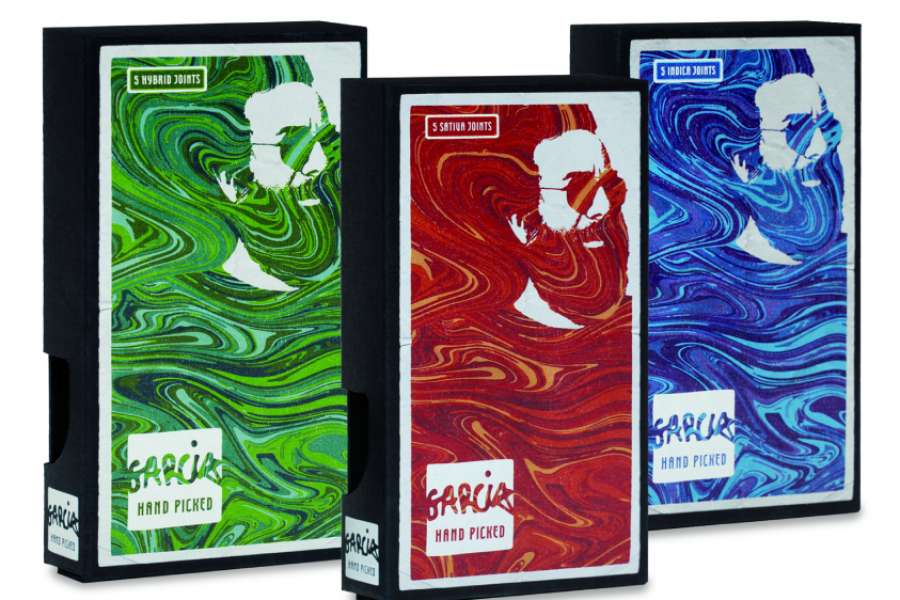 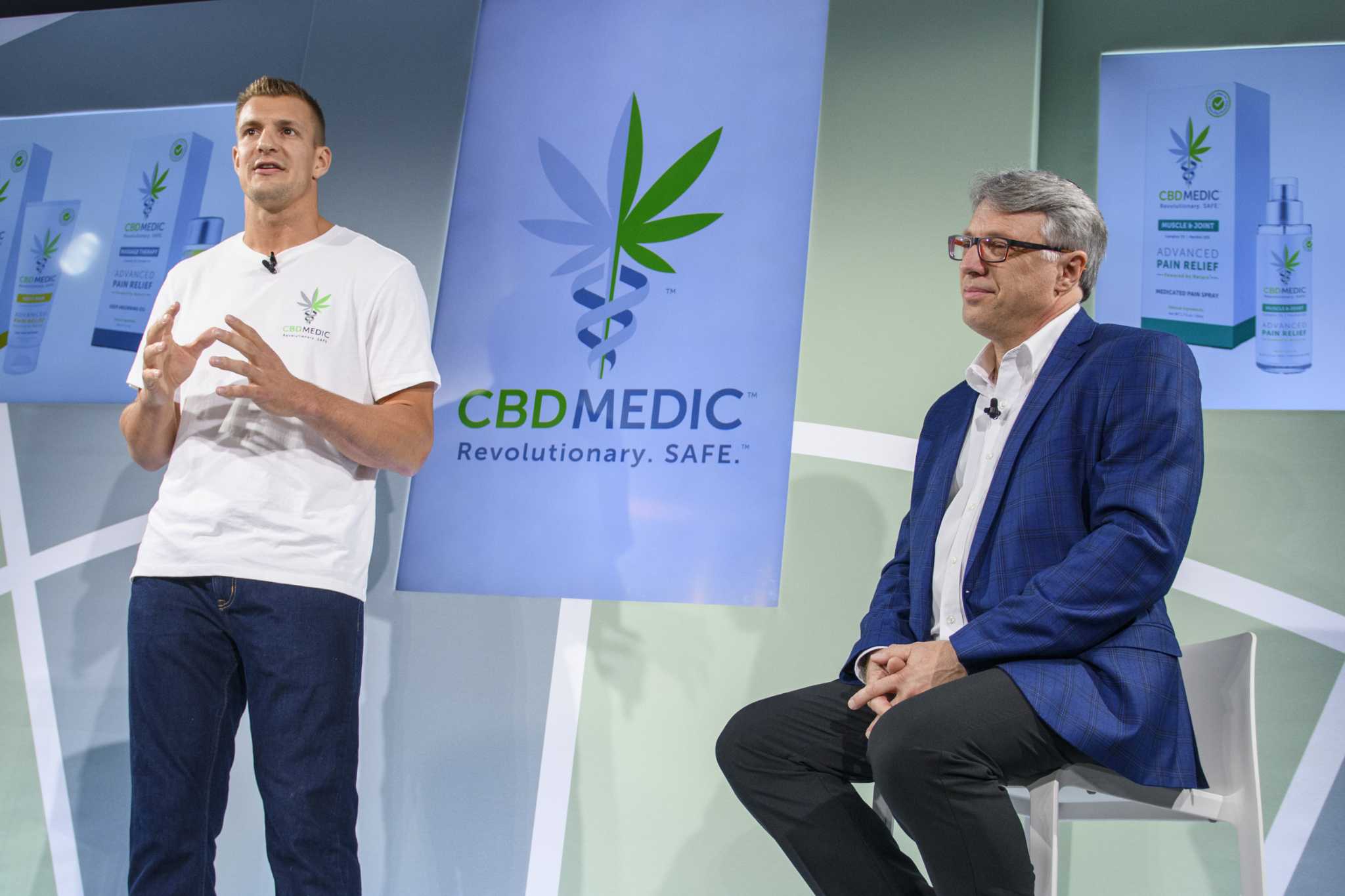 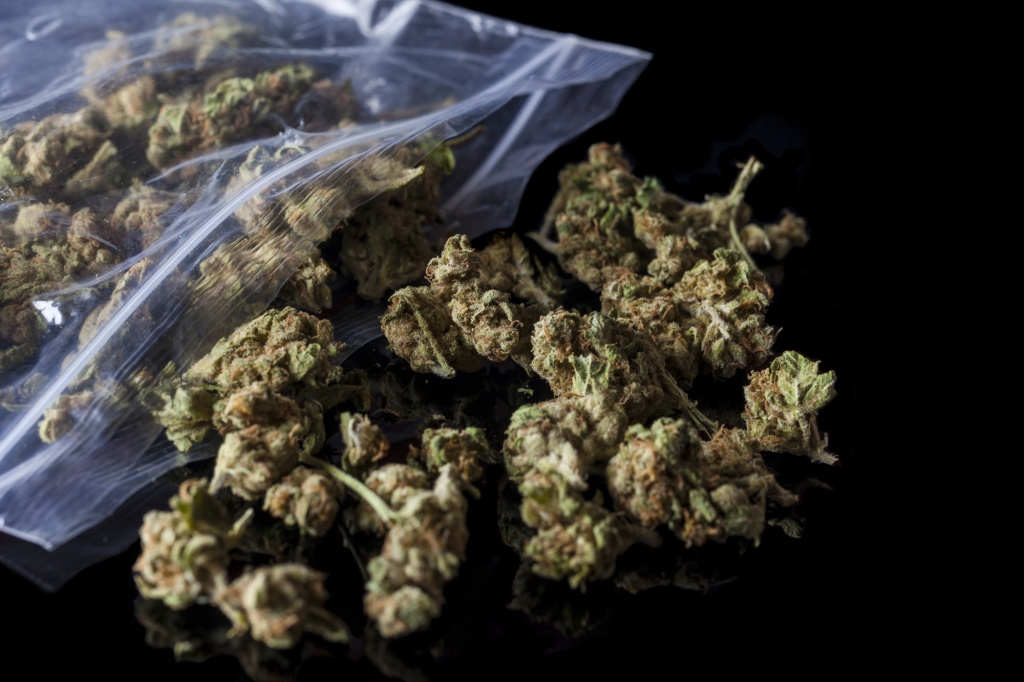