Somewhere between the hand-wringing of “Reefer Madness” and the proprietary mysticism of your dispensary rep, there’s a practical approach to cannabis.

And although marijuana is getting commercialized at the state level, illegality under federal law still obstructs U.S. research into its effect on the brain and body. From a scientific standpoint, this means our understanding of cannabis remains hazy. Pun intended.

Anxiety relief is an oft-cited motive for using pot, and so, because I specialize in treating anxiety disorders, I try to stay current on cannabis research.

I don’t recommend cannabis, but when patients report using marijuana to try to manage anxiety, there’s a frank conversation we need to have about potential risks and benefits. Here’s what I wish everyone, or certainly everyone who is anxious, understood about using cannabis for anxiety:

A number of distinct compounds play a role in cannabis’ effects. Some increase appetite, some reduce inflammation, some even show promise for fighting cancer. Of these compounds, THC (tetrahydrocannabinol) and CBD (cannabidiol) have the greatest name recognition, in part because they’re often listed by milligram on packaging of cannabis commercially marketed for use. These “cannabinoids” impact our state-of-mind and sense of well-being.

In our brain, cannabinoids can bind to a receptor known as cannabinoid receptor type 1 (CB1).  Cloning this receptor for the first time in 1990 allowed neuroscientists to discover what natural brain compounds (endocannabinoids) bind to CB1. After all, these receptors have a purpose long predating our desire to eat, smoke or vape a sticky plant we found in the Asian steppes.

Since their discovery, we’ve learned that endocannabinoids play a role in regulating everything from sleep and appetite to the joyful bliss of a runner’s high. They do so by modifying the release of other neurotransmitters that have a more direct impact on mood, energy and anxiety.

At their naturally occurring dosing and distribution in the brain, endocannabinoids help maintain homeostasis” (the brain’s baseline state) via what’s known as retrograde signaling (feedback loops that travel backward through a neural circuit to reset the system.) Their regulating activity at CB1 receptors influences both excitatory and inhibitory signaling in the brain.

Think of [endocannabinoids] like great emcees: They promote the party, approve the playlist, get everyone on the dance floor and wind them all down at the end of the night.

CB1 receptors are found in high numbers in areas of the brain that appraise threats and manage our fear response. Binding of endocannabinoids appears to decrease the brain’s reactivity to threat — which helps explain why many people experience the cannabinoids as anxiety-relieving.

But with regular use of cannabis, your number of CB1 receptors decreases — that is, they are down-regulated, pulled off the surface of the neuron and taken out of play. So although the compounds in cannabis can induce a feeling of calm and well-being by binding to CB1, they leave areas of the brain less sensitive to our own natural endocannabinoids. With cessation of cannabis use, CB1 receptors begin to recover their normal numbers within days.

Here’s where it gets interesting: THC demonstrates a funky bi-phasic dose effect. This means that at low doses it does one thing, and at higher doses it does the opposite. This is not really news to anyone who has ever tried marijuana, as it’s common knowledge that a little makes you mellow, a little more can give you “The Fear.” What’s surprising is how narrow the dose window appears to be between happy and anxious – especially for the new or infrequent user. A significant proportion of patients with new-onset panic attacks report cannabis as the trigger and worry that they’ve caused lasting damage. (The answer is no, but when your brain has an intense scare it tends to revisit the experience again and again, perhaps to assess the actual threat.)

A little of the right type of cannabis for anxiety can go a long way. | GreenState file photo

To examine the bi-phasic dose window in more detail, a recent study out of the University of Chicago looked at people who had used cannabis before but were not regular users.  It showed that 7.5 mg of THC induced a mild elevation of mood and sense of well-being while 12.5 mg of THC made subjects anxious. Edible varieties of cannabis are often sold in 10 mg doses of THC.  Take for example, the iconic pot gummy bear.  Eat all but the feet of one bear and compare the experience to eating a whole bear plus the head of another. That’s about 7.5mg of THC compared to 12.5mg. So for the infrequent cannabis user, the line between fun and fret comes down to fragments of a bear. With regular use of cannabis, this window appears to widen: regular users have less anxiety and paranoia associated with THC ingestion than infrequent users.

But that’s not the whole story. CBD appears to combat the anxiety-inducing impact of THC. Depending on what kinds of signaling activity is going on, what your own endocannabinoids are up to (factors controlled by your mood and physical settings), the arrival of THC and CBD on the scene has a widely varying impact.

To complicate things further, everything from age, body fat and genetics influence how cannabinoids compete with endocannabinoids for binding to the CB1 receptors in our brain.   The adolescent brain, for example, is far more susceptible to the risk of developing transient auditory and visual perceptions, and odd thoughts with exposure to cannabis — teens are wired so very differently from adults. More than one parent of an adolescent suffering from anxiety has asked me what I think of their sharing marijuana with their anxious child and my answer is an emphatic, “Under no circumstances.”

To add a final layer of complexity: Factors like growth conditions, preparation and time of harvest will impact the chemical composition of any plant product, cannabis included. THC degrades as it ages to a compound called CBN (cannabinol) with an entirely different profile of action from that found in a fresh bud of cannabis — one that’s associated with lethargy and headache.

We live in a culture of more is more. But apply this maxim to the use of cannabis for anxiety and you risk overshooting the mark with a dose that makes your skin crawl or gets in the way of your own endocannabinoids. You know your brain better than anyone. If you try cannabis, do so armed with knowledge and intent. Know what you’re doing when you take the extra puff, eat the other gummy bear  — or all the gummy bears, for that matter. It’s fine to embrace the clichés. Stare at the fire for four hours. Make a dinner of Cheetos. Write texts composed entirely of emojis.  Just don’t confuse mellow with immobilized.

Tracy E. Foose, M.D. specializes in the treatment of anxiety disorders.  She practices psychiatry in Mill Valley, CA and is an Associate Professor of Psychiatry at the University of California, San Francisco School of Medicine. 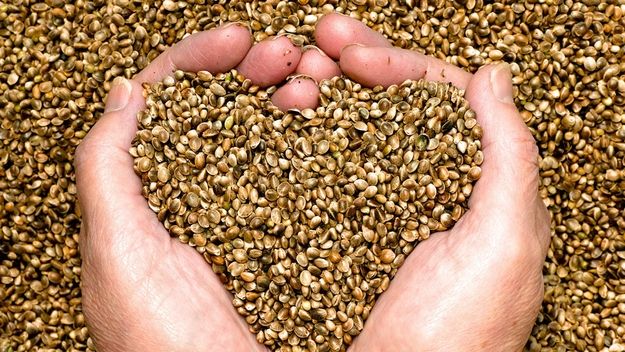 How do you buy marijuana seeds? 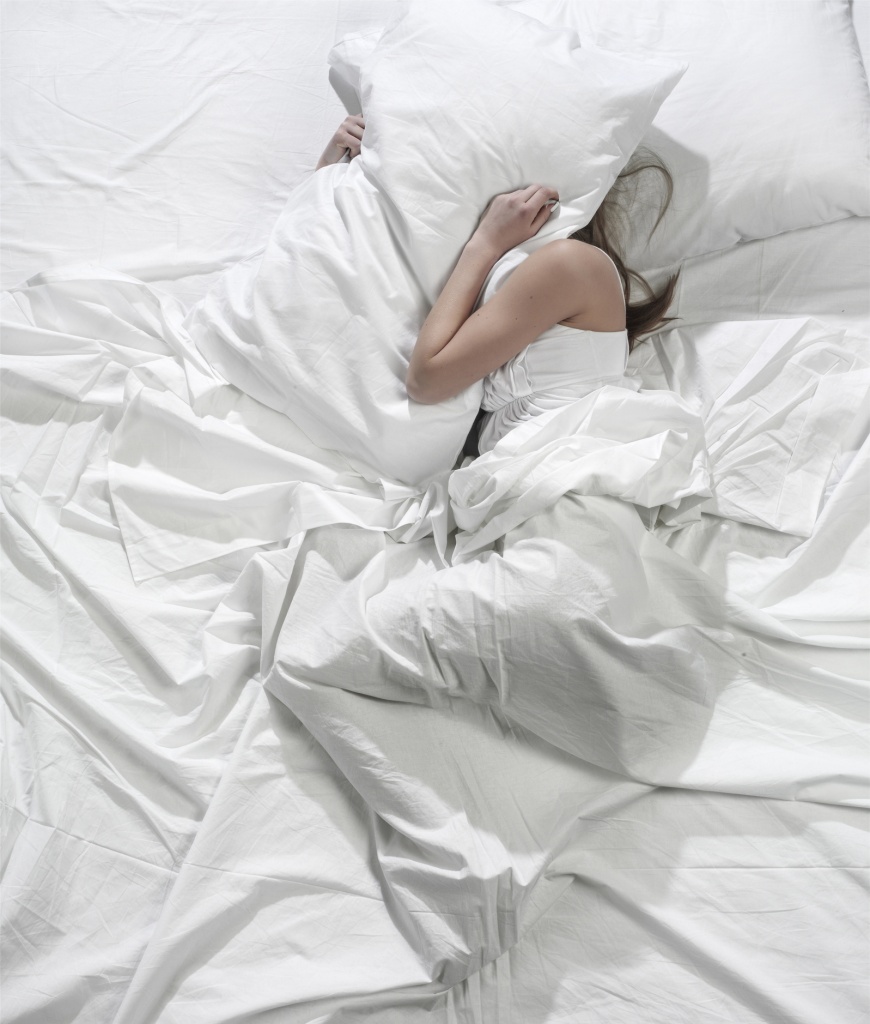