America’s leading cannabis-infused sex lube maker Foria of California is prepping the release of yet another new product this Spring.

After the smashing success of their original Foria Pleasure line and their 2016 debut of Foria Relief cannabis suppositories, Foria is going straight and releasing a product with no pot in it at all.

Review samples of Foria’s new product Awaken are heading out to journalist this week and the product is set to launch in May.

This is no truck stop yohimbe, either. Foria claims it’s 100 percent all-natural and made with eight plant-based aphrodisiacs that are “known worldwide for their historical use in the bedroom.”

Because the product does not contain any THC — the main active ingredient in cannabis — readers anywhere in the world will be able to order the product by mail.

“FORIA is the beginning of a plant based sexual revolution,” said FORIA Founder, Mathew Gerson, “the vision of FORIA was always to bring the subtle but potent powers of plant medicine and plant based aphrodisiacs as an option to women and their partners’ sensual needs everywhere.”

Foria is touting enhanced sensation, deeper orgasm, increased desire, improved lubrication, heightened awareness and bull body relaxation. Though they say user experiences may vary and no health or physical benefits are guaranteed by this product.

Awaken is designed to be applied to the clitoris, and inner and outer labia, and inside the vagina. It’s edible, vegan, and gluten-free. The disclosed ingredients are: Liquid Coconut Oil (MCT), Organic Whole-Plant Extracts (KAVA Root, Hemp, Cinnamon, Ginger); Organic Cardamom, Peppermint and Vanilla Oils; and Cacao Oil.

Here’s two of our past episodes of out podcast The Hash that focus on the weed lube kingpins. 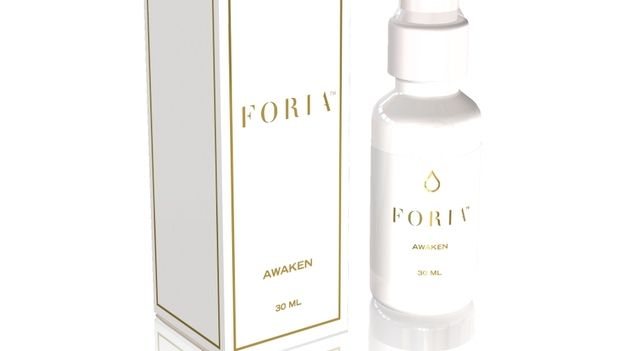 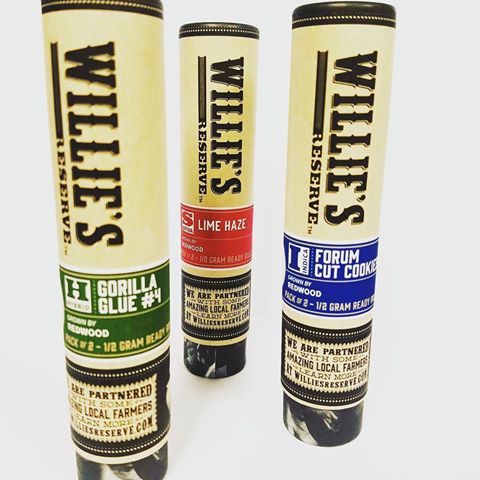 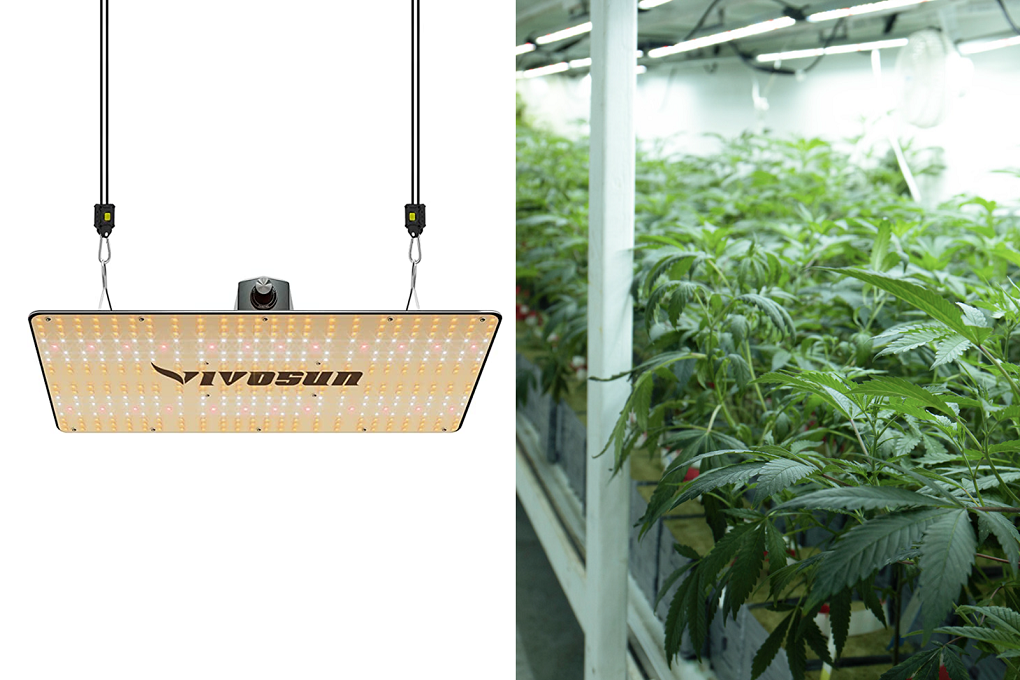