The devastating California wildfires of 2017 have exposed a glaring risk in newly legal cannabis: rampant lack of insurance, underinsurance, and terrible insurance policies among growers and other industry operators. The risk is compounded by other obstacles to recovery, including denial of federal disaster grants and potentially small business association loans.

Firefighters are beginning to contain 17 wildfires in Northern California that claimed 41 lives, torched more than 5,000 structures and burned more than 330 square miles in the last eight days. The record damage was heaviest in pot commerce epicenters of Mendocino and Sonoma County — regions rich in cannabis farms, as well as wholesale warehouses, extraction and manufacturing facilities.

Cannabis industry losses are estimated to reach into the hundreds of millions to more than a billion dollars, industry experts say. Community relief efforts are underway across the state, but traditional avenues for recovery — like federal aid — are much more fraught.

David Passey, media external affairs director for FEMA said cannabis operators would not be eligible for disaster grants, which can be used for temporary hardships.

Cynthia Powell, public information officer for the U.S. Small Business Association, could not say if cannabis businesses were eligible for small business loans that cover lost property, or business revenue, but recommended farmers apply for loans. “We’ll look at it closely and decide on a case by case basis,” she said.

Many kept all-cash savings on their property due to lack of access to banks. For many small-time growers, the fires will be a killing blow to their business.

“Small farmers just got wiped out,” said Kevin Jodrey, an industry expert who holds The Golden Tarp awards in Humboldt County in Novemeber and runs the Wonderland Nursery. “I don’t know if they can come back next year.”

Generally speaking, the vast majority of cannabis farmers do not have fire or crop insurance and those that lost farms could be wiped out by the blazes. That’s because cannabis remains a federally illegal drug, and state-level regulations on it have yet to be written. All illicit growers would be ineligible for commercial insurance, because policies exclude federally illegal activity like cultivating cannabis.

“Everyone is basically at full risk the whole time,” said Jodrey.

“Even those businesses that are ‘fully insured’ do not have comparable coverage to their counterparts in other industries,” said Horst.

For example, cannabis operators who purchase commercial property or liability insurance from a major insurer may have policies that — counterintuitively — exclude cannabis

“When it comes to insurance there is no substitute for reading the policy,” said Michael Sampson, partner in the Insurance Recovery Group of Reed Smith LLP in Pennsylvania.

Horst noted that “because of jurisdictional rules, every one of these coverage disputes ends up in federal court.”

That’s not good, because cannabis operators are treated akin to heroin dealers in federal court.

“Just within the past year, one carrier attempted to rely on the ‘contraband’ exclusion to avoid covering property damage to a greenhouse grow operation that it knowingly insured,” he said.

That case was The Green Earth Wellness Center, LLC v. Atain Specialty Insurance Company, in 2016 in Colorado. Atain argued in federal court it didn’t owe commercial property and general liability insurance policy claims after a fire and robbery at Green Earth, because it argued pot was federal “contraband”.

That court rejected Atain’s argument, but Green Earth’s policy excluded its crop. Another district court in Hawaii upheld the contraband exclusion in a similar case.

Horst said a very small handful of insurers are “aggressively” marketing to cannabis business through affiliates. And since the pool of pot insurers is so small, a few insurers may be facing a record amounts of claims, and seek to wriggle out of them. Most farms that burned probably had anywhere from $250,000 to one million dollars of product, said Tim Blake, an industry expert based in Laytonville, CA. and operator of The Emerald Cup.

The wildfires will be a stress test for a nascent, niche insurance market with unclear levels of reserves and no track record of payouts, said Sampson.

“Claims related to wildfire losses will test them,” said Horst. “When losses climb into the seven-figure range insurers scrutinize their policies much more closely.”

“When losses clime into the four-figure range, insurers scrutinize policies very closely and look for a way around that,” said Sampson.

Insurance coverage in legal cannabis “is very much a work in progress,” said Horst. “The markets are maturing fairly fast, but not nearly enough to keep pace with the industry as a whole. There are novel types of risk to be covered, minimal competition, and little industrywide understanding of the unique insurance dynamics at play.”

These insurance issues threaten the industry’s projected double digit growth, because it requires more traditional sources of capital, and the people who have that capital want to minimize risk.

“This is a real problem for sustainability with so much projected growth over the coming years,” Horst said.

“How does one not have crop insurance? How do you farm cannabis in the modern world and not take this risk? For investors who’ve been wiped out, why would they want to reinvest?” Jodrey said.

Sampson advised any home and/or cannabis farm owner to submit claims under their policies, and lawyer up, if need be.

“Don’t just walk away assuming there’s no coverage. You need to look at a policy — whether it’s a homeowner’s policy or a property policy and really study the language. Language matters,” Sampson said. “Insurance companies can be slow to pay and can sometimes look to take advantage of the uneducated.”

“If anyone in the wildfires suffered structural damage because of the fires, you may well have and probably do have coverage under a property insurance policy. You just might have to fight with your insurer as to whether they’re going to cover it.” he said.

Josh Drayton, communications director for the California Cannabis Industry Association, said after the fires are put out, lack of insurance and underinsurance should become a major lobbying issue, alongside lack of access to banks.

“We’re going to see a big conversation surrounding the cannabis industry moving forward based on this tragedy,” Drayton said. 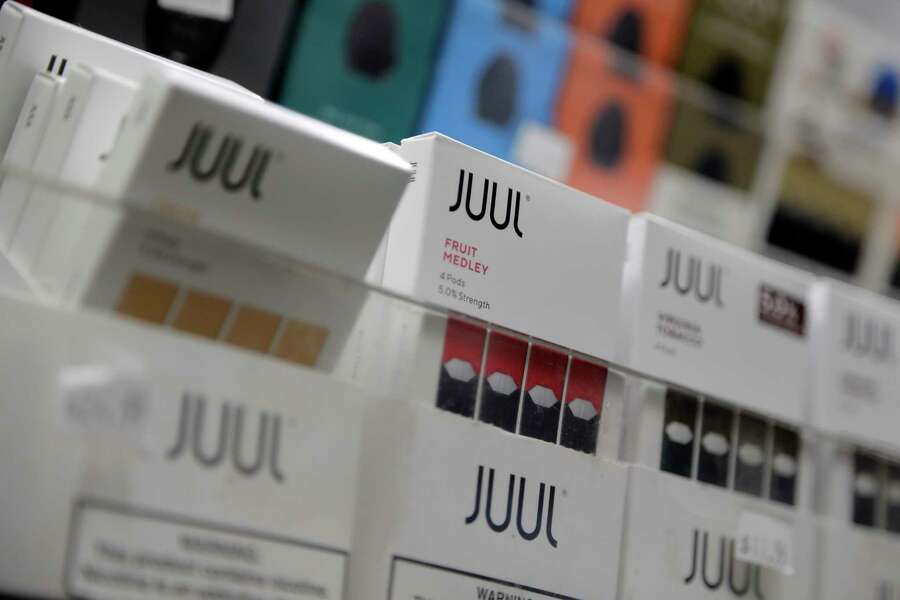