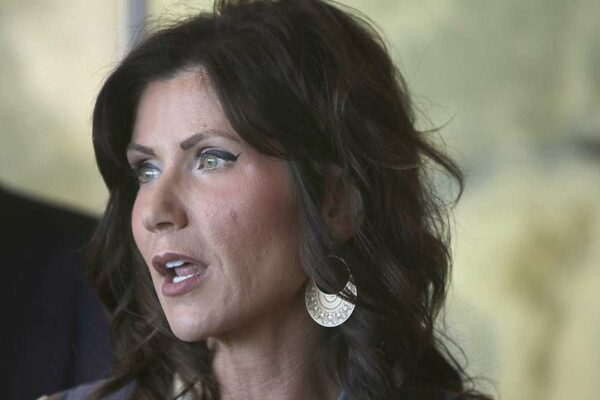 SIOUX FALLS, S.D. (AP) – Marijuana legalization advocates kicked off their campaign on Wednesday to convince South Dakota voters to vote to legalize both medical and recreational marijuana in the November general election.

South Dakota, where marijuana is currently illegal, would be the first state to approve both medical and recreational marijuana at the same time, if voters pass a pair of initiatives on the November ballot. In a solidly-conservative state, the proposals may serve as an indicator of how much opinions on marijuana have changed as states across the nation move to legalize a drug that is still technically outlawed by the federal government.

Marijuana advocates started their campaign by touting the support of a former U.S. attorney for South Dakota and a former staffer for a Republican president and senator. But they will have to overcome the opposition of Republican Gov. Kristi Noem.

The current movement to reform policing and criminal justice laws after the killing of George Floyd by a Minneapolis police officer may lend momentum to the campaign to legalize, said supporter Brendan Johnson, a former U.S. attorney who was appointed under President Barack Obama.

“People are more conscious than ever about the concern of over-criminalization,” he said. “Law enforcement priorities should be focused on significant crimes.”

The campaign is casting itself as a bipartisan effort, recruiting an initial list of 50 South Dakotans to endorse the initiatives, including Chuck Parkinson who worked under Republican President Ronald Reagan and U.S. Senator Jim Abdnor.

Drey Samuelson, the group’s political director, said it planned to run a “grassroots campaign,” working to convince people of the benefits of marijuana, including its potential for new business and tax revenue. The group also plans to encourage people to vote absentee, hoping that an increased voter turnout will push the initiatives to get the majority of votes they need to pass.

Legalizing recreational marijuana would be a large jump for a state where lawmakers recently battled for nearly a year to get industrial hemp legalized. When marijuana was last on the ballot in 2010, 63% of voters decided against medical pot. And Noem vetoed a bill to create an industrial hemp program last year, arguing that it would be a gateway to legalizing pot. This year, she struck a compromise with legislators to approve hemp if they funded beefed up drug law enforcement.

Ian Fury, a spokesman for the governor, said, “The governor has always opposed legalizing marijuana and therefore opposes these measures.”

She has said that marijuana is a gateway to more addictive and harmful drugs and that people who work in law enforcement and addiction counseling have asked her to oppose it.

A couple Native American tribes in the state have also eyed the economic benefits of marijuana, with the Oglala Sioux Tribe voting to legalize both medical and recreational pot in March.

On the November ballot, voters will decide on two separate initiatives. One would create an amendment to the South Dakota constitution to allow people 21 years and older to possess up to an ounce of marijuana. The other initiative would create a law allowing medical marijuana and setting up a system for it to be distributed. 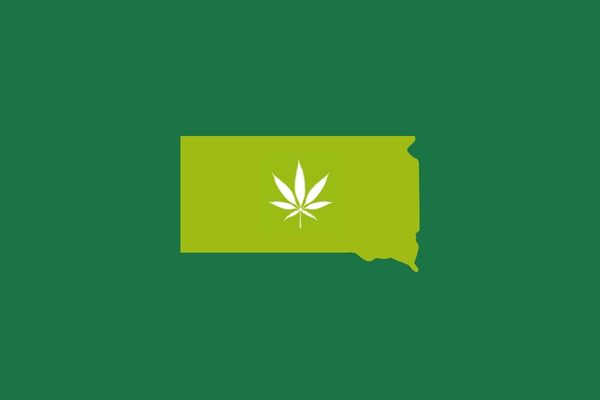