After a landslide win for cannabis this election, hope for recreational marijuana in South Dakota is becoming less certain.

The state’s attorney general says his office will not participate in the appeal of a ruling that recently struck down the constitutional amendment legalizing recreational marijuana this November. The Amendment, titled “Amendment A,” was supported by 54% of South Dakotan voters this election.

Circuit Judge Christina Klinger ruled earlier this week that the measure approved by voters in November violated the state’s requirement that constitutional amendments deal with just one subject and it would have created broad changes to state government.

The Argus Leader reported Friday that Attorney General Jason Ravnsborg is obligated to defend state laws when they are challenged in court. But office spokesman Timothy Bormann said Ravnsborg concluded his office fulfilled its obligation and doesn’t have to participate in an appeal to the South Dakota Supreme Court.

Mentele said Ravnsborg abdicated his responsibility to represent South Dakotans. “Simply put, he has decided to stop doing his job. The Attorney General’s decision is difficult to understand given that he previously argued in court that Amendment A is completely lawful.” 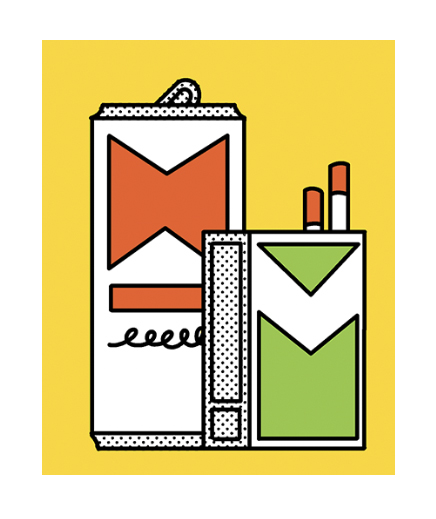