BOSTON (AP) — Federal authorities are investigating Boston’s contracts and payments with marijuana companies as part of a statewide probe.

The Boston Globe reports a federal grand jury has subpoenaed the city for records of interactions between local officials and marijuana company representatives.

The subpoena is part of U.S. Attorney Andrew Lelling’s wide-ranging investigation into public corruption in the nascent legal marijuana industry.

Firms must secure an agreement with the community they plan to operate in before seeking a state license.

Information from: The Boston Globe, http://www.bostonglobe.com 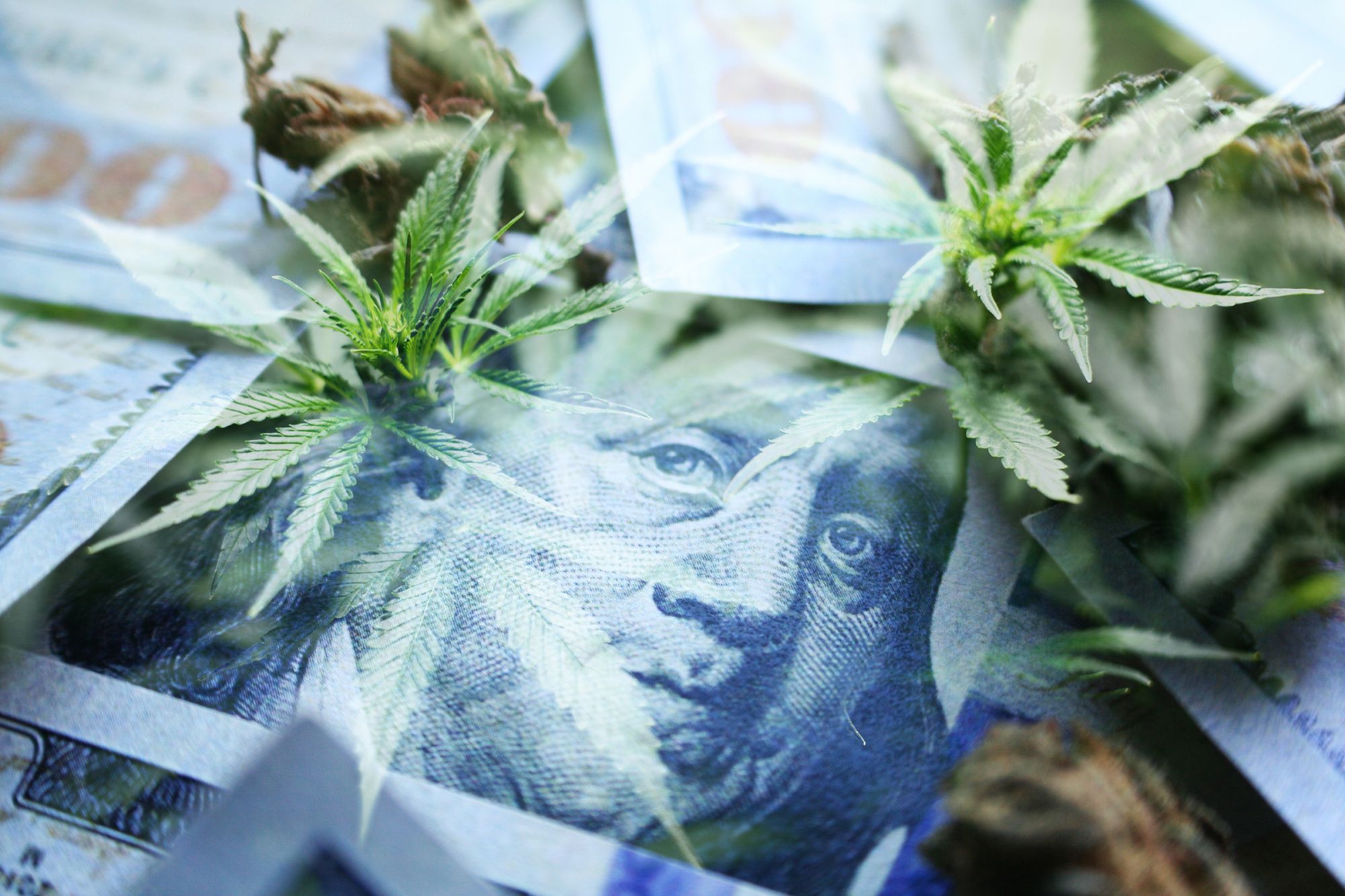