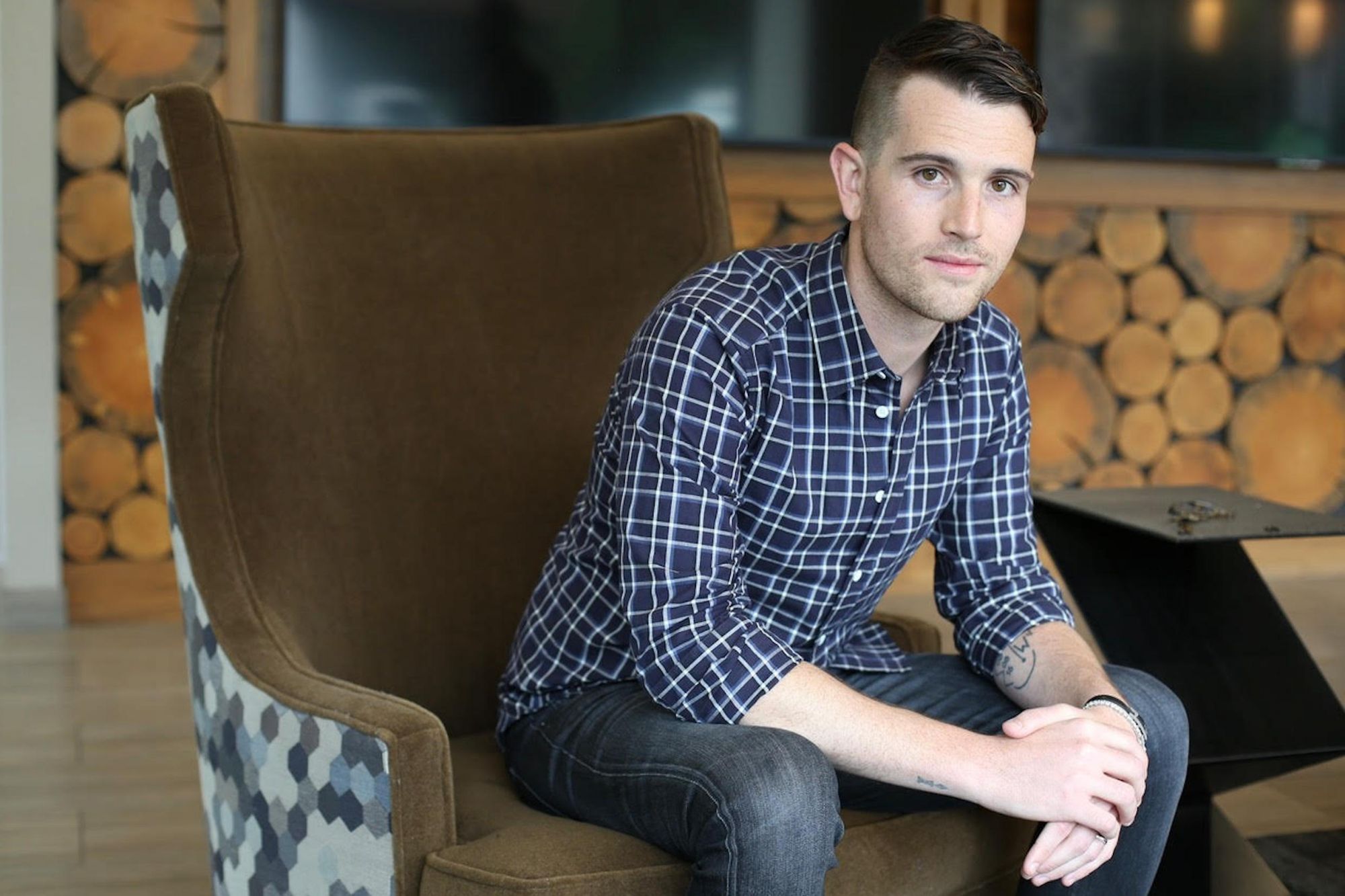 Jackson D. Tilley has experienced the cannabis industry unlike most people have. As the Vice President of Strategic Partnerships and Communications for Organa Brands, Tilley not only works in the booming business, but, as a sober, gay, under 30 professional, he’s helping lead new conversations about the industry as a whole around the country, opening up different perspectives.

With the release of his new memoir, Billion Dollar Dimebag — which chronicles his life working in the cannabis industry as a sober and gay millennial — Jackson provides leadership from a rare point of view, detailing both the history of the drug in America, as well as his first-hand experiences.

RELATED: Women Are Disappearing From The Cannabis Industry. Why?

Below is an excerpt from his book — which recently released and is currently available to purchase online — and provides a look at some of the famous individuals who have used marijuana, specifically highlighting the drug’s role in politics in this instance.

It’s imperative to understand some of the complexities surrounding the world of marijuana, though perhaps not those that would first come to mind. Thus far, when talking about a regulated cannabis market, we haven’t been discussing greed or politics — or even drugs, for that matter — though it can, and often does, involve plenty of those things. When we discuss the cannabis industry, what we’re really talking about are the humanistic qualities of the individuals who constitute its existence. It’s a story about a few unlikely characters whose lives would unexpectedly collide and forever alter the history of an emerging industry.

In this instance, it’s a story of a senator from an oft-overlooked state, a president who segued from Hollywood to politics, and a peddler of intoxicants just trying to make a living. These three narratives would converge, resulting in a complex system of tax laws that would later act as a massive barrier for those within the regulated cannabis industry for years to come. Though our story begins some forty years ago, the effect of their actions are still very much alive in 2019.

Born in 1923 in an unremarkable home on North Maple Drive in Russell, Kansas, Bob Dole represents the quintessential American success story. (Yes, that Bob Dole. I can feel you tuning out already. Stay with me). The son of a dairy farmer, he excelled in sports from a young age, and later played basketball, football, and ran track at the University of Kansas. His mother, Bina, sold Singer sewing machines door-to-door. Salesmanship was clearly a part of the Dole DNA, which might perhaps explain why Bob would go on to pedal Viagra on television some fifty years later, as a paid spokesperson for Pfizer. Always congenial and a true people-person, he was named Man of the Year by his brothers in Kappa Sigma fraternity… His political aspirations began shortly after graduation, when he was elected to the House of Representatives, where he held a seat from 1961–1969. He was then elected to the Senate, serving from 1969 through 1996, when he left the Senate and became the Republican presidential nominee for president, ultimately losing to Bill Clinton.

In the early days of Dole’s Senate career, while he was shaping political sentiment across the country, another man found himself changing the direction of U.S. politics for decades to come too — only he didn’t realize it. Jeffrey Edmondson was a burgeoning entrepreneur. His sales territory was immense, his clients diverse. Upon seeing a gap in the market, Edmondson swooped down from the vast metropolis that is the Twin Cities and made his debut on the business landscape. His first few years were unremarkable, but he later carved out a niche for himself that proved to be not only lucrative, but exciting. A true capitalist, he made a living by meeting the needs of others. His business was one of countless others in an industry that had existed for generations, sometimes as family-run operations, sometimes one-man shows. Edmondson was a drug dealer. Not the head of a cartel or the mob, just a mid-level guy from the suburbs of Minneapolis. He bought cocaine by the ounce, marijuana by the pound, and pills by the million.

In 1981, after being charged with drug-related crimes and serving a seven year sentence, Edmondson found himself the subject of an IRS investigation over failure to report income. The IRS wanted its share of the income he’d made selling narcotics. According to court records, ‘his primary source of controlled substances was one Jerome Caby, who delivered the goods to petitioner in Minneapolis on consignment. Petitioner paid Caby after the drugs were sold.’ My thanks to the IRS for explaining to us the definition of ‘consignment.’ As drug dealers do, Edmondson traveled extensively, sometimes as far west as San Diego, to sell amphetamines and cocaine to the masses. According to court records, he drove 29,000 miles in the taxable year 1974 alone. Where did he find the energy?

Like any respectable criminal, Edmondson sought to reduce his tax obligation to the IRS by submitting his expenses. Selling drugs is hard work, I assure you. An evident high-roller during business trips, in 1974 (just one of several years of failed reporting under investigation), he spent $200 on airfare, $250 on food and entertainment, and $180 on long-distance phone calls.

The IRS challenged his ability to deduct expenses, but Edmondson sued the IRS and won. The court found that the expenses he incurred from his illegal drug business were, indeed, legal. This was thanks in large part to the Cohan rule, which allows reasonable estimates to be used for expenses when actual records cannot be produced. In 1981’s Edmondson v. Commissioner, the court found that even though Edmondson didn’t keep records, ‘claimed business expenses consist of the purchase of a small scale, packaging expenses, telephone expenses, and automobile expenses… were made in connection with petitioner’s trade or business and were both ordinary and necessary.’

In total, Mr. Edmondson claimed $106,000 for his cost of goods sold, and tried to write off reasonable business expenses as part of the investigation. His expenses were originally disallowed, but the court found that his ‘role in the drug market, together with his appearance and candor at trial, cause us to believe that he was honest, forthright, and candid in his reconstruction of the income and expenses from his illegal activities.’ Under the oversight of the court, Edmondson led a hallmark challenge against the IRS in order to deduct his expenses related to illegal activities from his tax liability… An honest and precise dealer, a rare breed to be sure.

Prior to this moment, the federal tax code had never contemplated a drug-dealer loophole. That was all about to change. This is the moment where the lives of our two characters, a drug dealer and a politician, are about to converge. The effects wouldn’t be realized for many years, but they would send a ripple across an industry that wasn’t yet in its infancy.

RELATED: High Tech Is Powerfully Influencing the Future of the Cannabis Industry

Related:
Jackson D. Tilley Chronicles His Untold Story Of Cannabis, While Helping Shape New Conversations About The Industry
The Right Way To Acquire A Cannabis Dispensary Or Brand: My Experience In Colorado
Researchers Overwhelm Canadian Government With Marijuana Research Requests 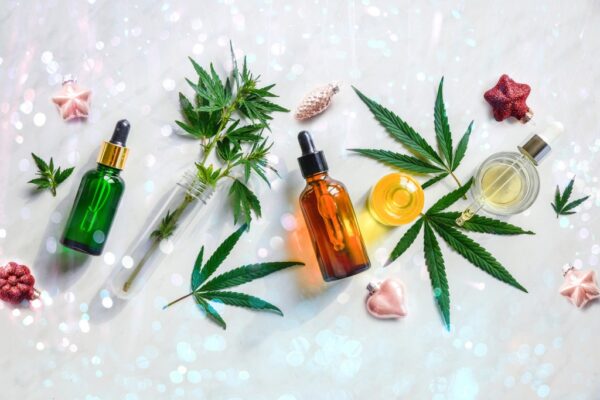 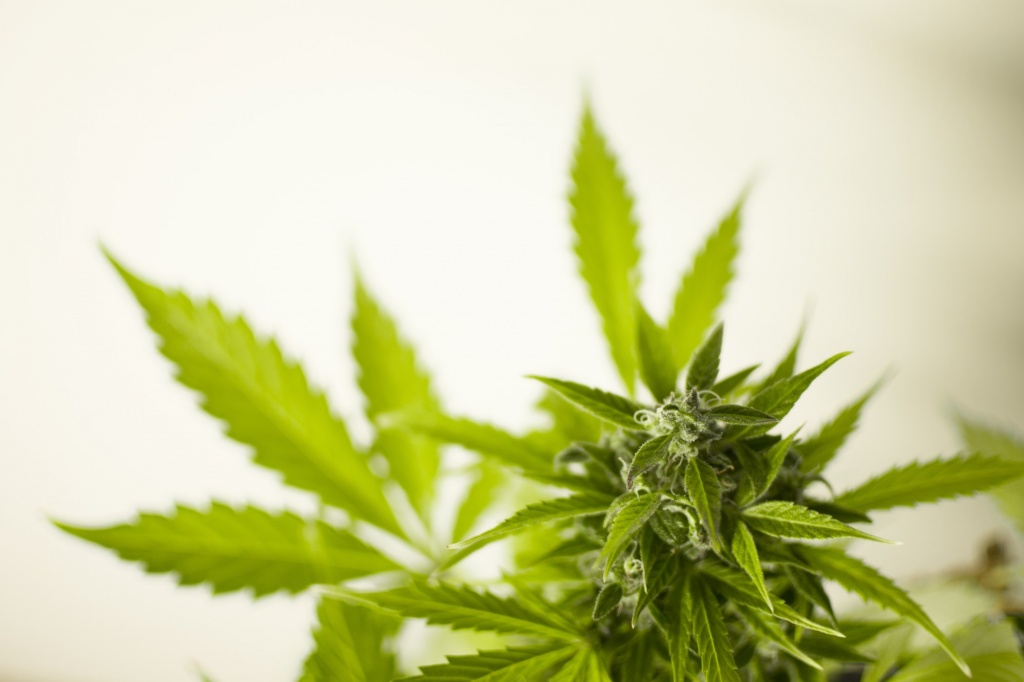 Is Weed Addictive? An Expert Take