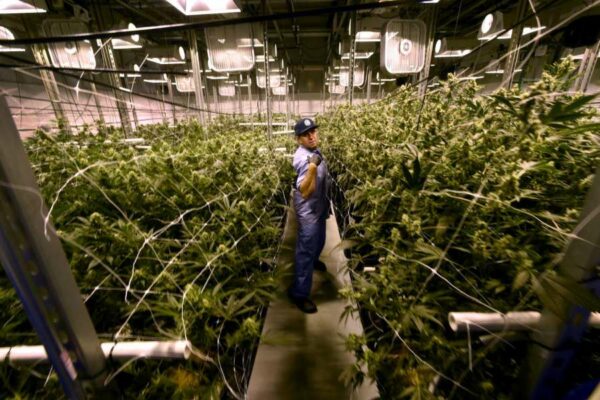 Thousands of new patients who suffer from chronic pain will soon be able to join Connecticut’s medical cannabis program, following a vote Tuesday morning – after no debate – by the General Assembly’s only bipartisan committee.

Connecticut will now become the last state to allow chronic pain as a reason for a marijuana prescription among 33 states with medical pot programs.

Michelle Seagull, commissioner of the state Department of Consumer Protection, said the new afflictions could eventually double the number of participating patients to over 80,000.

The unanimous vote of the Regulation Review Committee sends the regulations to Secretary of the State Denise Merrill, where they immediately become law more than eight months after a panel of physicians recommended two new pain-related ailments to three dozen others.

The vote brings the total number of afflictions for adults to 38, while there are 10 for those under the age of 18. Many of the conditions on the list already include pain, but not generalized pain without a specified cause.

But compared with other states, the exact language of the bill allowing chronic pain as a reason for doctors to prescribe pot remains “exceptionally restrictive,” said Karen O’Keefe, director of state policies at the Marijuana Policy Project, an advocacy group. That’s because under the new rule in Connecticut, a patient’s pain must persist for at least six months and be resistant to other treatments.

“Today’s addition of chronic pain to the medical cannabis program is a step forward, and will provide desperately needed relief to individuals living with debilitating pain,” said O’Keefe. “However, the narrow definition forces individuals to suffer for six months before qualifying, and steers them to more dangerous treatment options.”

That includes persistent use of opiates, she and other advocates of medical marijuana say.

New Jersey, the last state to adopt pain as a marijuana designation, did so exactly a year ago.

Some critics have said chronic pain opens the way for more and freer recreational adult use of marijuana, since pain is by definition general and very common. But O’Keefe said in most states the number of people signed up for medical marijuana is far smaller than the total number of users as measured by surveys.

For participation in the state’s medical marijuana program, patients must be certified by doctors with whom they have established relationships.

During a quick, three-minute discussion and vote – hindered only slightly by the video conference for committee members and staff – the legislative Regulation Review Committee approved the rules, which will now allow patients suffering chronic pain of at least six months duration, as well as those with Ehlers-Danlos Syndrome to join the eight-year-old medical marijuana program.

The rulemaking was an example of a not-so nimble process that resulted from a recommendation by a board of physicians and months of review and rewriting by the state attorney general and the nonpartisan Legislative Commissioner’s Office.

“The discussion about chronic pain has been informed and thoughtful,” Seagull said in a written statement. “I am pleased that we have been able to hear from the public, and the board has been able to make recommendations that will give patients and the medical professionals who treat them more options for care.”

Later on Tuesday afternoon, she said that tens of thousands of new patients could eventually join the state’s medical cannabis program.

“Today’s addition to the list of qualifying conditions has the potential to lead to significant growth in the state’s program over a number of years, consistent with how the program has steadily grown in the past,” she said. “Our Drug Control Division estimates that the number of patients could nearly double.”

Connecticut is already in the middle in percent participation among states with medical marijuana programs. Figures vary widely from just a few thousand in some states to 7 percent of the population of Oklahoma, which has few restrictions.

“Obviously we are trailblazers here on the Regulation Review Committee,” Johnson joked during the 15-minute meeting that was available to the public on CT-N. In fact, the committee is the only one that has met during the coronavirus pandemic, first in-person last month, then during a trial video conference last week.

Administered by the state Department of Consumer Protection, the medical cannabis program is advised by its Board of Physicians, which approved the two new conditions on September 27 of last year. Attorney General William Tong approved the draft in February.

Dan Haar contributed to this report. 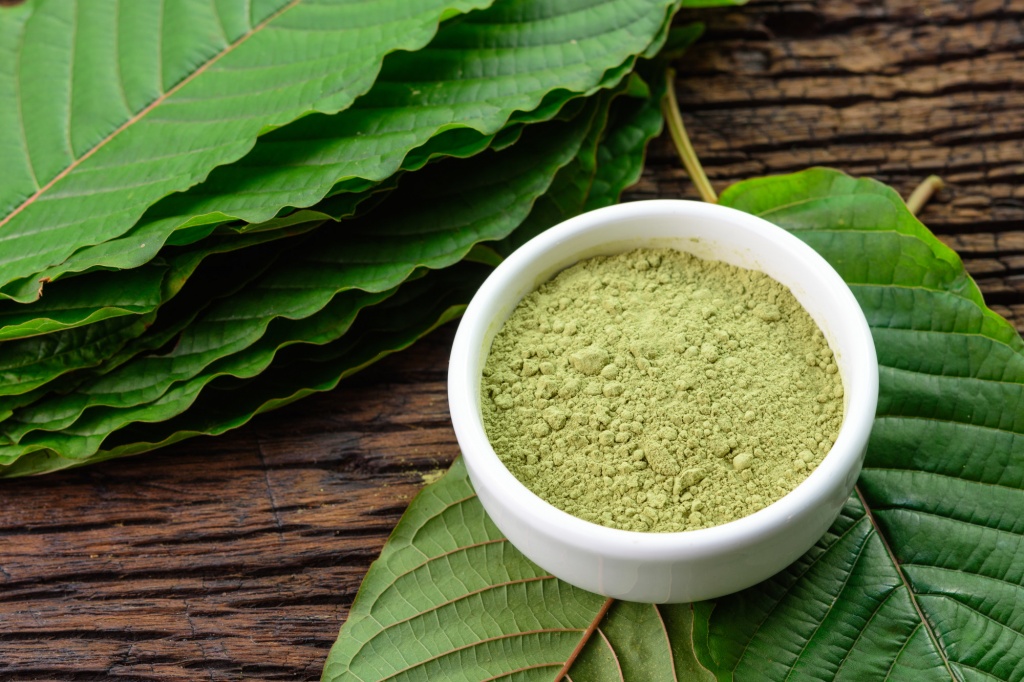