Ask Dr. Leigh: Will medical marijuana help my autistic child, or hurt them? 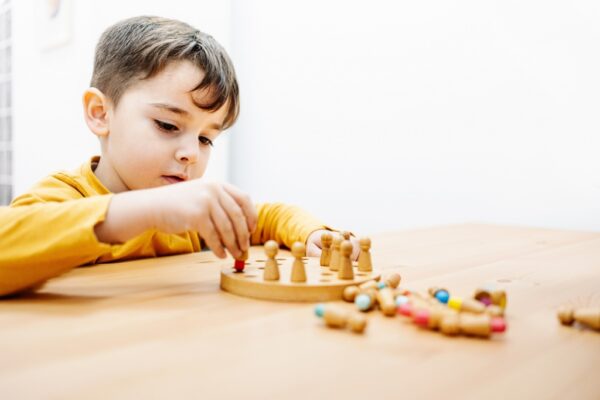 Q: Will medical marijuana help my autistic child, or hurt them? I thought about trying cannabis with my autistic son, but I read articles about it being harmful for the developing brain.

A: Autism is often one of the top medical conditions that push parents to seek medical cannabis. Many of the older studies talking about the dangers of marijuana in the developing brain that were funded by the National Institute on Drug Abuse (NIDA) and were somewhat biased toward harm. Those studies did not look at children that had medical problems. Instead, most of those studies looked at healthy adolescents that were using high doses of cannabis only for the purpose of getting high.

Some of those studies that showed negative outcomes related to cognitive functions and risk of psychiatric problems later in life also questioned if there perhaps there might have been some pre-existing conditions in some of those children. Many recommended further long-term studies.

Therefore, you really cannot use these studies of normal adolescents using cannabis as a recreational drug and compare them to children with difficult-to-treat medical conditions, that would be using cannabis as a medication, such as autism or treatment-resistant epilepsy.

In fact, Dr. Ethan Russo, a famous cannabis clinician and researcher, talks about patients with many hard-to-treat medical conditions as having a dysfunction or deficiency in their internal endocannabinoid system. He calls it Clinical Endocannabinoid Deficiency (CECD).

Our endocannabinoid system is a key physiologic system discovered in the late 1980s early 1990s. It helps regulates the critical function of our nervous, endocrine (hormonal) and immune systems.  Humans, as well as most animals even down to the invertebrates (animals without backbones such as the sea squirt) have receptors for these endogenous (internal) cannabinoid molecules that our bodies make. Additionally, these receptors respond and interact with external plant cannabinoid compounds such as THC and CBD.

Our endocannabinoid system prevents overexcitation of our nervous system, which can be seen in autism with many behaviors such as stimming (repetitive movements or vocalizations) and self-harming behaviors. Thus, the belief now is children that have with these conditions might have deficiencies or dysfunction in the production of the critically needed and protective endocannabinoid compounds and would benefit from plant cannabinoids found in cannabis.

And there have been recent studies in Israel and the US that indeed found children with autism do have lower levels of these important endocannabinoids.  In fact, researchers from the US study done at Stanford University remarked that a direct correlation could almost predict how severe these children were on with spectrum, just by looking at their endocannabinoid levels!

Another small study of 60 children on the spectrum with severe behavioral problems looked at using a predominately non-intoxicating cannabidiol-dominant product with at least a 20 to one ratio of CBD to THC, as an additional therapy.  They found a 61 percent reduction in behavioral outbreaks, a 47 percent improvement in communication, and a 39 percent decrease in anxiety. Almost a quarter of these children ended up stopping other medications. They did report some side effects such as increased restlessness, hyperactivity, slight impairment, and intoxication. However, these were found to be temporary, reversible, and could be resolved with changes in dosing, timing and/or the product used.

In general, many parents have reported benefits when using cannabis in their children on the spectrum, such as less anxiety, aggression, temper tantrums, food rigidity, stimming and self-injurious behaviors. They have also reported better sleep, speech, and communication skills as well as better focus with improved school and therapy performance.

But it is important you speak with your child’s physician about using cannabis. Do not just go out and buy CBD from anywhere. According to a recent study in the JAMA over two-thirds of CBD products are mislabeled with respect to the amount of CBD in them. So, finding a reputable company that that conducts third-party testing of their products, called a Certificate of Analysis (CoA) is critical.

Another important reason to discuss this with their physician is that there can be drug interactions between cannabis and the medications your children may already be taking. 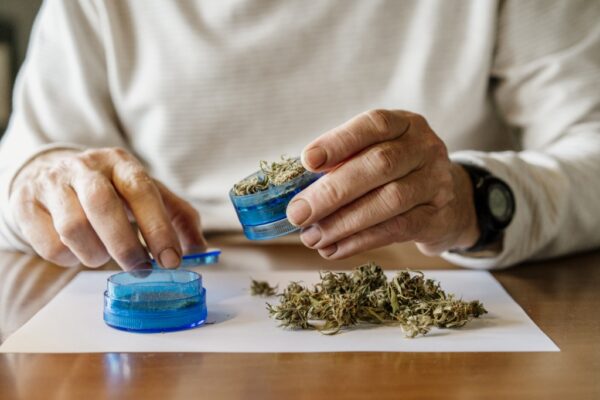