Representatives voted 68-34 for the bill that would allow people with a qualifying medical condition to purchase marijuana after getting a recommendation from a doctor. The bill now returns to the Alabama Senate for concurrence or to be sent to a conference committee.

The vote came after a lengthy debate in which several Republican lawmakers described their evolution to support the measure. Republican Rep. Mike Ball, who handled the bill in the House, said “hearts and minds” have slowly been changed on the issue. Ball, a former state trooper and state investigator, said he too changed his mind on medical marijuana and became emotional at times as he discussed the passage of the bill.

“Every year that we delay getting help to people who need it, there are more people and more people who are suffering because of it. We’ve still got another year or so before this gets set up and cranked up, but at least we have hope now,” Ball said.

More than a dozen conditions, including cancer, a terminal illness, depression, epilepsy, panic disorder and chronic pain would allow a person to qualify. The bill would allow marijuana in forms such as pills, skin patches and creams but not in smoking or vaping products.

Representatives voted to name the bill after the son of Democratic Rep. Laura Hall, Darren Wesley ‘Ato’ Hall. Hall first introduced a medical marijuana bill over a decade ago after her son died of AIDS. Hall said that he couldn’t take AZT, which doctors prescribed for him.

The lengthy debate brought impassioned discussion that included lawmakers expressing fervent opposition or how they changed their minds on the issue after the illnesses of family members.

“This can change the quality of life for the people that we love,” said Republican Rep. Allen Farley, a former police officer.

The bill faced a filibuster from opposed Republicans who worried that it could be a gateway to recreational use or that medical marijuana could end up in the hands of teens.

“What makes us think we know more than the FDA. My other thought is what if we’re wrong. What if we approve and pass this bill and it is a gateway like it has been for Colorado,” Republican Rep. Rich Wingo of Tuscaloosa said Tuesday.

The Alabama Senate approved the bill by a 21-8 vote in February after 15 minutes of debate. However, the House of Representatives has traditionally been more skeptical of medical marijuana proposals and required the bill to go through two committees before coming to the floor.

If passed, the bill would make Alabama the 37th state in the U.S. to legalize medical cannabis. It would also be the ninth Bible Belt state to legalize medical marijuana, the latest of a growing number of southeastern states where conservative legislators are changing their minds on the issue. 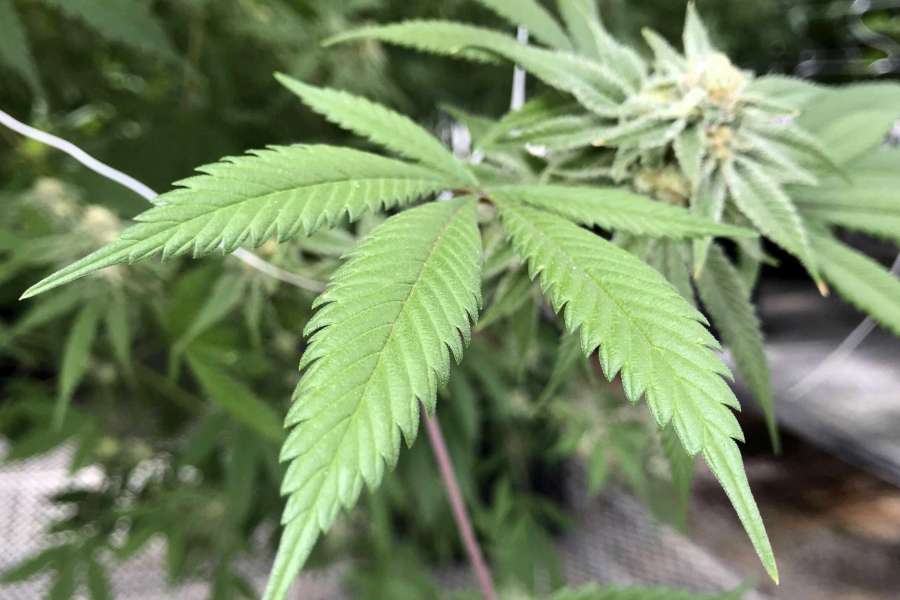