Listen: What is hash? The Dank Duchess explains

Being a black female who makes super-strong marijuana concentrates puts Oakland’s The Dank Duchess in some rarefied air.

On this episode of GreenState’s podcast The Hash, learn about what exactly hash is, and how it’s made — as the iconic East Bay artisan and writer Duchess details her journey from working in media in Miami to the world of maximum-strength pot extracts.

The color of Duchess’ skin proved less a barrier than gender, she says. One of the most recognized names in the business, the 38 year-old ex-media pro is a protege of award-winning cannabis artisan Frenchy Cannoli.

Hash-makers in the U.S. have long-operated under these kinds of pseudonyms in part because concentrating cannabis carried significant legal risk. However, California’s medical cannabis law in 1996 and adult-use law in 2016 have led to a flourishing of marijuana extracts Nowadays, 38 year-old media veteran Duchess doesn’t disclose her real name because this is her “branded personality”.

Cannabis extracts represent the future of both medical and recreation applications of the plant, and they’re also a link to cannabis’ past. Locals in places like Algeria and India have been making hash for millennia, because extracts can have a longer shelf-life and travel better than raw flower buds.

Duchess’ ultimate aspiration, she says, “[is to be] the Anthony Bourdain of hash…to travel to different countries, experience hash and make hash with native plants…write about it, talk about it, speak on it.”

Listen to the episode below: 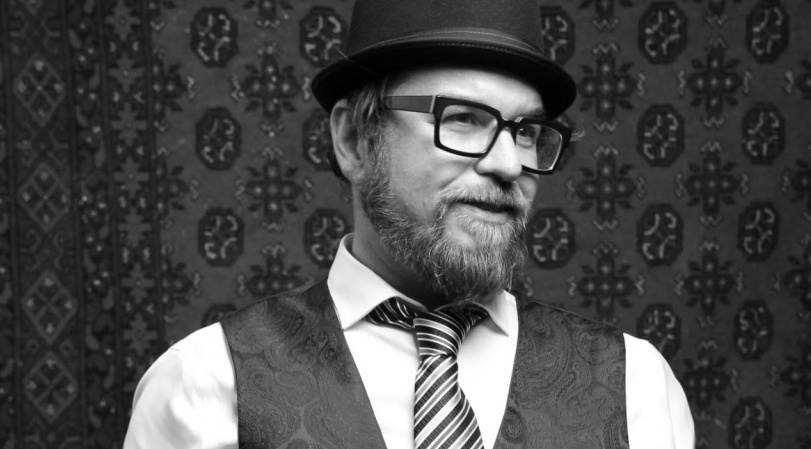