GreenState chats with Reggie Gaudino, vice president of science at one of California’s leading cannabis labs — Steep Hill Labs — about the state of California’s cannabis supply, as well as how consumers can buy clean weed.

Californians legalized cannabis for adults in 2016, and the state is preparing its first-ever regulations for the multi-billion dollar cannabis trade.

California has had medical marijuana for 21 years, but lacked any state-level regulations on supplies until 2015, when the first statewide medical rules were passed by the legislature.

On June 27, Gov. Jerry Brown signed a law aligning conflicting rules for the state’s medical and adult-use cannabis markets. Several state agencies are expected to enact regulations on labs and quality control this Summer. The state will begin licensing medical and recreational pot farms, stores, and kitchens on Jan. 1, 2018.

In the video, Gaudino discusses how he expects turbulence in the cannabis markets as quality assurance regulations bite down on farmers, as well as labs. Prices could rise in the short term, but ultimately fall as farmers continue to industrialize and master the art of growing good, clean pot. 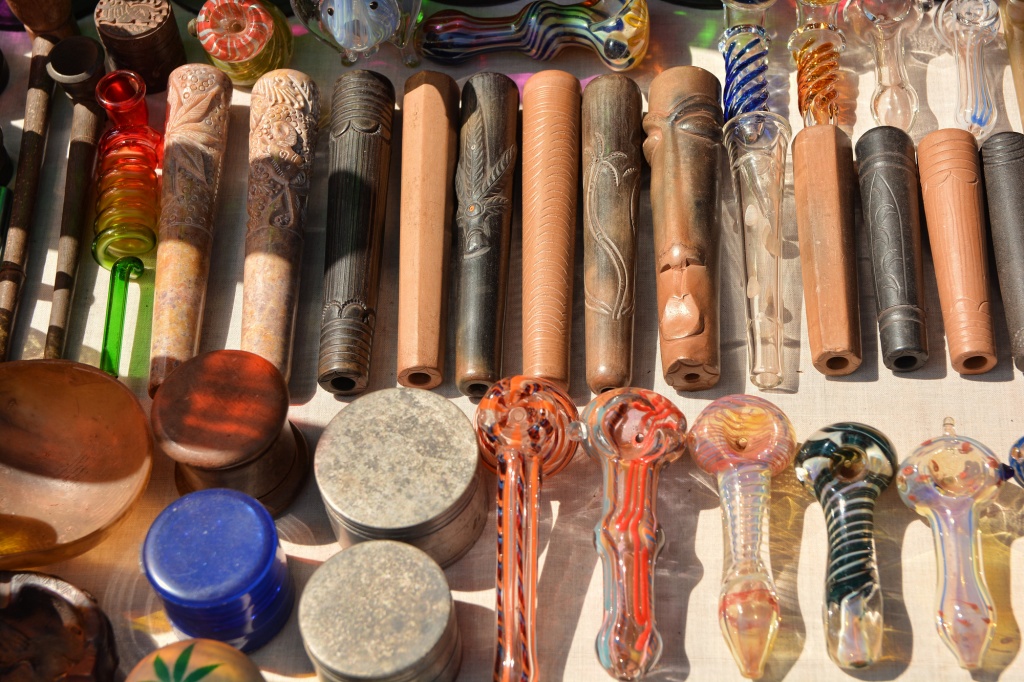 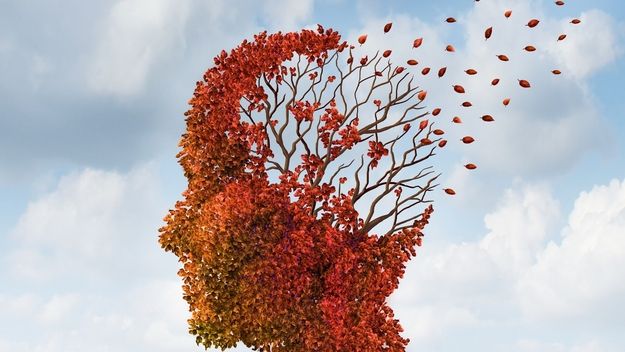