CJ Wallace is honoring his late father Christopher Wallace — best known as rapper the Notorious B.I.G. — by launching a cannabis brand in his name.

Wallace’s company Think BIG recently announced a partnership with Lowell Smokes to release a pack of pre-rolled cannabis joints titled the Frank White Creative Blend, according to a press release.

FIRST-TIMERS: Here’s why you should buy pre-rolls

“Frank White is Think BIG’s first brand, emphasizing our core pillar of creativity,” Wallace told Forbes. “My dad was extremely creative and innovative, not just as a rapper, but as a human being. Frank White aims to illuminate cannabis as a tool for creativity.”

The brand name is a nod to Biggie’s “Frank White” alter-ego inspired by a fictional drug kingpin in the film King of New York.

“I’ve always been inspired by my dad and his alter-ego, by the ghostly figure of Frank White,” Wallace said in an interview with Esquire. “I’ve always wanted to play with that, and this was my chance to do it.

The limited edition pre-rolls are now available in dispensaries such as  LA’s Rose Collective and Sweet Flower for $40 per pack and a portion of the proceeds will benefit California’s Prison Arts Project, an organization working with professional artists to provide arts instruction for incarcerated people.

“Before my dad was killed, he was arrested for cannabis possession, and I see how the pointless war on drugs has affected our communities — this is why criminal justice reform is important to me,” Wallace said in a press release. “My mom and dad both used cannabis for their creativity, as I do.” 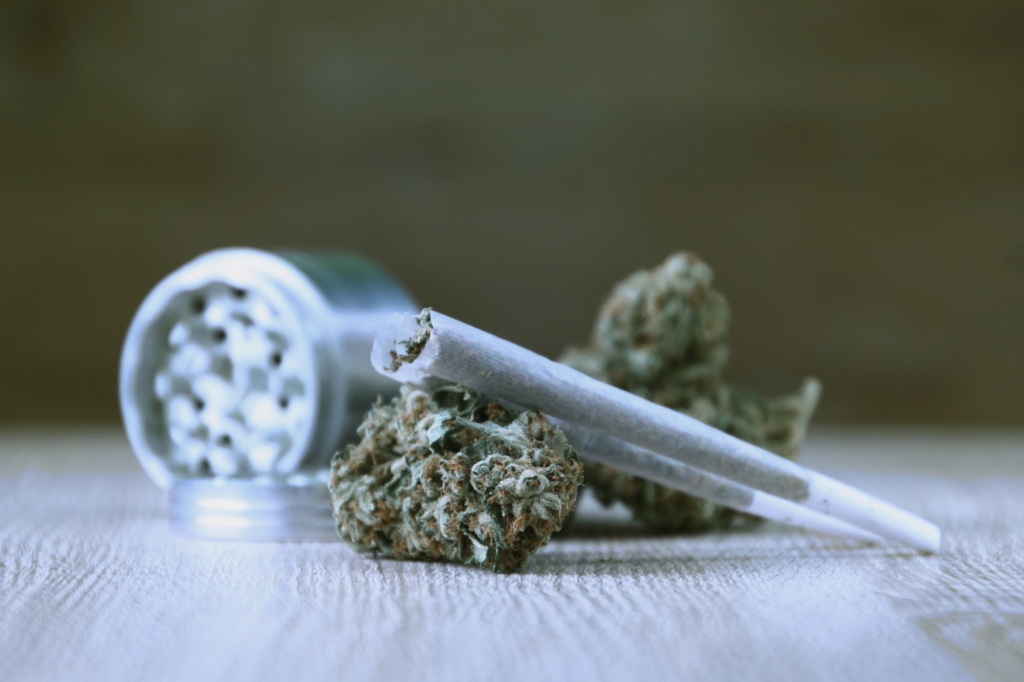 Rolling Papers vs Cones: Everything You Need To Know