Sometimes, a picture is worth a thousand words. But when it comes to cannabis, words can seem like all you’ve got.

Cannabis has yet to be introduced to Apple’s emoji keyboard, leaving a gaping hole in modern communication that has wreaked havoc on smoke sesh invites, dispensary payments, and the Twitter feeds of cannabis businesses around the 🌎. Since Apple has always been careful to include only legal substances in the keyboard, we probably won’t see a cannabis emoji until marijuana is legalized at a federal level in the U.S.

However, thanks to semantic progression and the undaunted resourcefulness of the cannabis community, there are still ways to use emojis in weed-related discourse. Just as the 🍑 emoji has evolved to mean something completely unrelated to fruit, so, too, have several emojis evolved to be associated with cannabis.

After conducting a thorough investigation through Reddit and Twitter threads on the subject, we made a comprehensive list of the most popular emojis used to symbolize cannabis on the internet. Consider this your quick-access dictionary for canna-moji lingo—that is, until the tech gods bestow upon us a cannabis leaf emoji. 🙏

RELATED: These Cannabis-Loving Celebs May Surprise You

Wrong as it may seem, the universal symbol for cozy, autumn vibes is also one of the O.G. symbols for pot, presumably because it looks the most like a marijuana leaf.

Since the development of other marijuana-lookalike emojis, though, and since many Canadians found the association offensive, the maple leaf’s popularity has dwindled.

Another symbol for the cannabis leaf, this lucky, green icon tends to appeal to those who call weed “clover” and prefer it to Guinness on St. Patrick’s day.

If you find yourself at a loss for words describing the quality your weed, there’s an emoji to help.

Evergreen tree emojis (evergreen) were first used to describe dope because of their connection with the cannabis nickname “tree,” often used by rappers (think “All I do is smoke trees, call me a log head.” from Brisco and Lil’ Wayne’s “I’m in the Hood.”)

It wasn’t long, though, before the evergreen tree wasn’t enough. Cannabis enthusiasts needed a differentiator–so they turned to the world’s symbol of yuletide cheer. Now, the evergreen tree symbolizes average weed, while the Christmas tree emoji symbolizes the good stuff–you know, the stuff that gets you the most lit.

Two other tree emojis are associated with cannabis: the palm tree and the deciduous tree. It’s all about what resonates with your experience.

You guessed it, this one means herb – and not the kind you keep in a spice rack.

6. The leaf fluttering in the wind: 🍃

Whether this leaf is fluttering up or down is debatable, but optimistic cannabis-enthusiasts believe that leaf is riding high. Try shooting a friend this emoji next time you want to avoid explaining why you can’t make your dinner plans.

Rollin’ up your broccoli like Lil Yachy? Don’t forget your greens.

The broccoli emoji has been championed by many as looking the most like cannabis flower. Whether you see it or not, this emoji is a great way to look healthy and be stealthy while texting your friends in public.

The wind or “dash” emoji has come to not only indicate speed, but also smoking a joint. Add a question mark to see if a friend wants to join–odds are they’ll respond with 🏃💨.

RELATED: From Muggles to Rainy Day Woman, This is the Weirdest Cannabis Slang From 1920 to 1975

We’ve talked a lot about weed-synonymous emojis, but what about forms of consumption?

Fear not–there are emojis for that, too.

The cigarette emoji lives a double life, indicating either a tobacco cigarette or a joint, depending on context.

So, too, does one of the most obscure emojis: the alembic, a chemical distiller that made its way onto the emoji keyboard by the same logic that put the Dodo bird there (in other words, we have no idea how.) Nevertheless, this random chemistry tool gave the cannabis community a bong emoji, and that sparked a good reaction.

A longtime symbol for blazing up, this one generally needs to be poised next to the cigarette or broccoli emojis to get the message across. Alternatively, position this around the 😳 emoji to convey being lit.

If you’re planning on eating three brownies in one sitting tonight, this one’s for you. The rocket ship emoji indicates getting so high you touch the stars (though, let’s be honest, you’re stroking your lampshade.) Use this to safely alert your friends and family before blastoff. 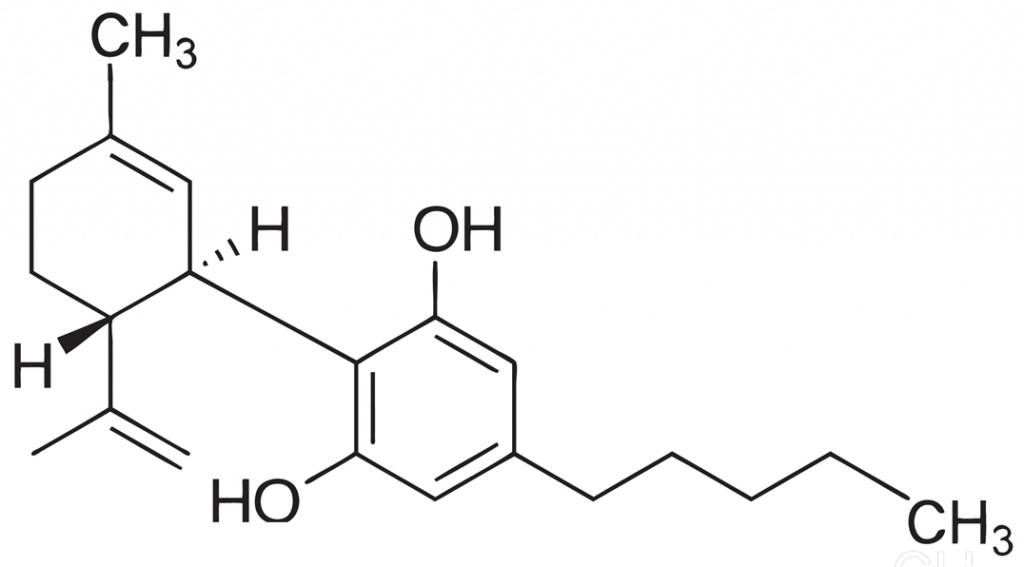 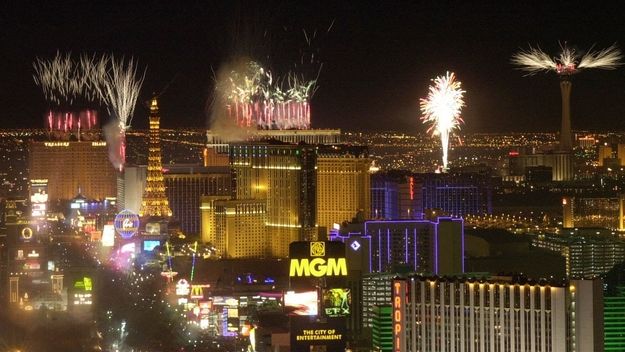 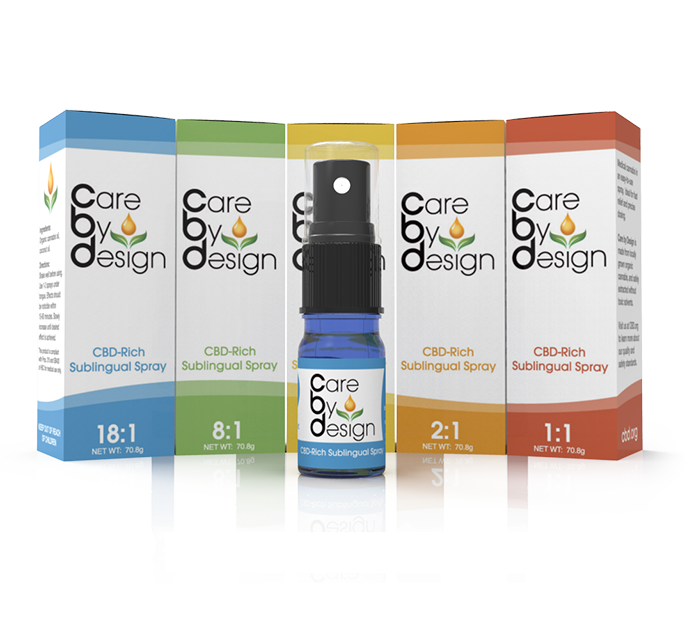