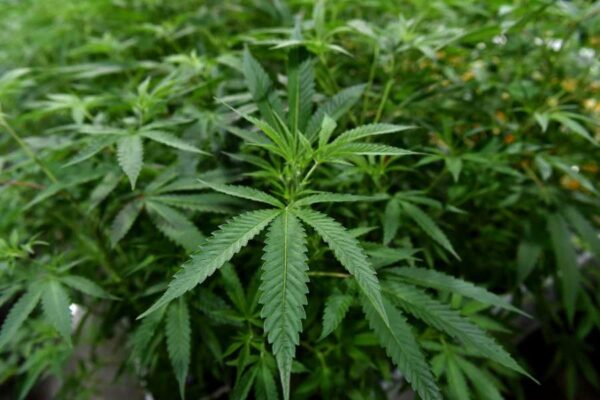 Terp Street, a website that featured a glossary of cannabis strains and medical dispensaries in Connecticut, has gone dark amid an investigation by the state, causing a backlash from users.

In a statement, a spokesperson for the state’s Department of Consumer Protection said the website’s owners were asked to remove “street names” for cannabis products from the site.

“DCP does not allow the use of ‘street names’ for medical products because we have no way to verify the strain you may buy on the street is the same as the medicinal product you purchase from a licensed and regulated dispensary,” the statement from the agency reads. “Additionally many of the names are inappropriate for medical products, and, in several cases, would appeal to children or inappropriately encourage recreational use of medical products.”

The owners instead chose to take the whole site down, according to DCP.

That prompted a backlash on social media, with users blaming the closure on DCP and managers at two Connecticut medical marijuana dispensaries, who they believe complained to the agency about the site.

One post on a subreddit for Connecticut cannabis enthusiasts provided a form letter and contact information for DCP and other dispensaries in the state. The form letter advocated for the use of street names at dispensaries or for the state to provide an alternative to Terp Street.

In a July 18 Instagram post, the owners of Terp Street said DCP “has concluded Terp Street must be taken down.”

Kaitlyn Krasselt, a spokeswoman for DCP, said the agency had jurisdiction over the site because it was run by three people licensed by the state.

“We did an investigation and had a complaints hearing, and they agreed in taht process to take the street names off of their website. They then chose to take the website down entirely.”

She said the department encourages patients to consult with their pharmacists and doctors about the medications they are prescribed from dispensaries. “If they feel like they’re not getting adequate information from those two sources… they should certainly let us know that.”

Last month, Connecticut became the 19th state to legalize recreational cannabis use. The state legalized medical use of the substance in 2012.