New Jersey lawmakers passed a measure Thursday setting up a recreational marijuana marketplace, sending the legislation to Democratic Gov. Phil Murphy, who is expected to sign the bill.

The Democrat-led Assembly and Senate passed the bill during remote sessions because of the coronavirus pandemic.

The legislation now goes to Murphy, who along with lawmakers reached an agreement on the legislation earlier this month. He’s expected to to sign the bill, though it’s unclear when.

New Jersey joins 15 other states and the District of Columbia with recreational marijuana.

Voters in New Jersey overwhelmingly approved a constitutional amendment in November allowing for recreational marijuana for adults 21 and older. The amendment takes effect Jan. 1. New Jersey voted for cannabis in last month’s election along with Arizona, Montana and South Dakota.

Despite the strong support from voters, lawmakers passed the bill on comparatively narrow margins: 49-24 with six abstentions in the Assembly, where 41 votes are needed, and 23-17 in the Senate, where 21 votes are needed.

If enacted, the legislation sets out a timetable that could see recreational cannabis available in New Jersey in about six months.

“This will usher in a new era for social justice by doing away with the failed policy that criminalized the use of marijuana,” said Sen. Nicholas Scutari, the bill’s lead sponsor.

“For too long, our brothers and sisters have suffered at the hands of racist policies that criminalized Black and Latinx people as drugs were funneled into our communities,” said the Rev. Charles Boyer, an African Methodist Episcopal preacher and advocate for legalization, in a statement. “I am hopeful that we are beginning a new era for our state.”

But not all did. Democratic state Sen. Ronald Rice, who is Black, has long worried that legalization will leave Black businesspeople out to the benefit of large, white-run firms.

He and Scutari sparred during the remote vote Thursday. After Senate President Steve Sweeney admonished lawmakers and encouraged cordiality, Rice suggested he had more than just a disagreement with Scutari.

“Sometimes the enemy needs to be called out,” Rice said. Scutari didn’t respond to that.

The 200-plus-page legislation is a thicket of technical detail that is being closely watched by lobbyists and businesses interested in opening shop in New Jersey.

For consumers, the legislation means cannabis will be subject to the state’s 6.625% sales tax, with 70% of the proceeds going to areas disproportionately affected by marijuana-related arrests. Black residents were likelier — up to three times as much – to face marijuana charges than white residents.

Towns will also have the option to levy a tax of up to 2%.

The Cannabis Regulatory Commission will be able to levy an excise tax, the amount of which will depend on the cost per ounce of cannabis. There will be four levels of tax under the bill, so if cannabis is $350 or more, the tax per ounce will be $10. That rises to $60 per ounce if the retail price of the product is less than $250.

Another part of the bill that resulted from lawmaker negotiations is a limit on the number of licenses for cultivators. They will be set at 37 for two years. The state Senate was pushing for no limits, but the Assembly wanted the caps.

Lawmakers are also considering a bill Thursday to decriminalize marijuana, a measure made necessary because the state’s laws make possession a crime, despite the voter-approved amendment.

Among other things, that measure would permit carrying up to 6 ounces of cannabis. 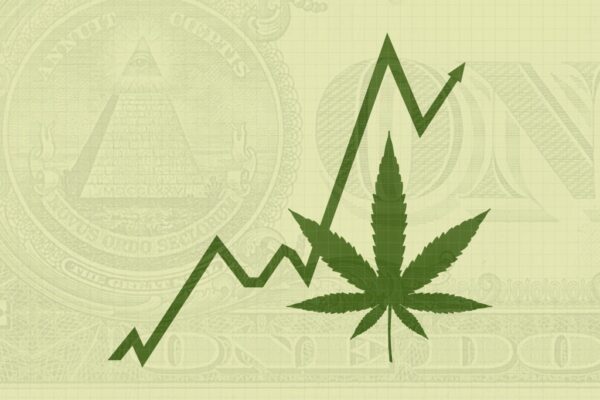