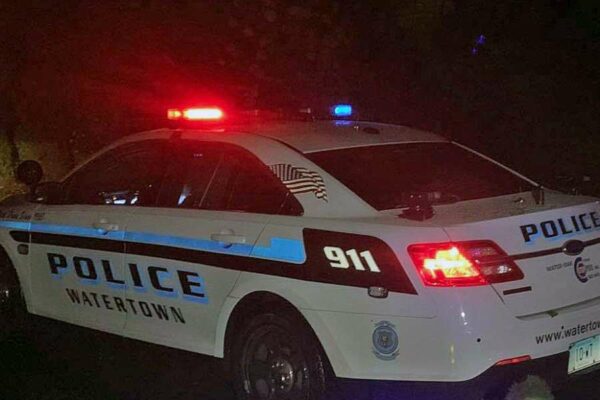 The state Department of Public Health is warning of a rash of overdoses involving fentanyl-laced marijuana after tracking at least 39 overdose cases – and one death – in Connecticut since July.

In early October, there were several reports in which people from Plymouth were revived with the opioid-reversing drug naloxone, but they told authorities they had only smoked marijuana, according to an advisory Thursday from DPH.

Officials said Plymouth police had the marijuana tested by the state lab, which confirmed the presence of fentanyl – a powerful synthetic opioid that is roughly 50 to 100 times more potent than morphine.

“This is the first lab-confirmed case of marijuana with fentanyl in Connecticut and possibly the first confirmed case in the United States,” DPH Commissioner Manisha Juthani said in a written statement Thursday.

Of the 39 reported overdoses, 11 occurred in July, nine in both August and September, and 10 occurred between Oct. 1 and Oct. 26, according to officials.

“This seems to be a new emerging use and I don’t think it’ll go away,” Susan Logan, a supervising epidemiologist with DPH, said in an interview Thursday night.

Officials are seeing more types of substances “adulterated with fentanyl,” Logan said, including illicit drugs such as cocaine and marijuana. Given the “continued volatility of the illicit drug market,” officials are expecting continued increases of both fatal and non-fatal overdoses, according to the DPH.

Connecticut has seen a steady uptick in overdose deaths with many of the incidents related to fentanyl-laced street drugs, Hearst CTInsider reported Wednesday. Through the first nine months of 2021, the state saw 1,138 overdose deaths, up 9.5 percent from the same period in 2020 – and a jump of more than 25 percent from 2019, before the pandemic.

Watertown police on Wednesday warned residents there of several incidents in the area involving marijuana purchased illegally that was laced with fentanyl.

While police stressed that marijuana is legal for recreational use, authorities urged residents to ensure they purchase marijuana from a legal business.

“The illegal purchase of legal drugs is not only illegal, it poses inherent risks,” Watertown police said, adding that there has been one fatal overdose from fentanyl-laced marijuana in the area. Police did not indicate where the overdose occurred.

Authorities encouraged any residents who experience adverse side effects from illegally purchased marijuana to seek medical attention as soon as possible. 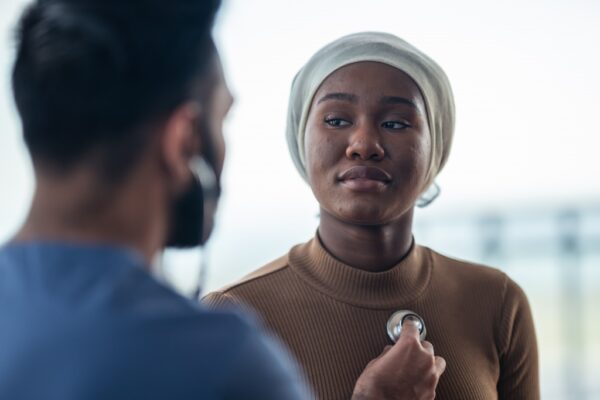