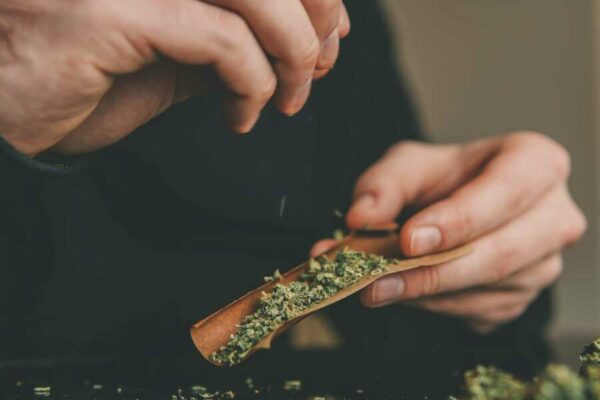 After years of delays and inaction at the top of the state, New York’s adult-use cannabis bill is now on its way to implementation. The excitement for the market’s expansion is warranted, but not without understanding the drug war’s impact on citizens, predominantly black and brown individuals. While we champion legal access to cannabis, it must come with equity and support for those most affected.

New York’s bill, the Marijuana Regulation and Taxation Act (MRTA), is rightfully praised as a bill and subsequent marketplace that could succeed where many states have come up short. After New York, and New York City, in particular, used cannabis as a driving force behind predatory arrests like stop-and-frisk targeting for years, now is the time to correct some of the damage.

New York is following in numerous other states’ footsteps through equitable ownership measures. States to undertake some form of equitable measures include Massachusetts, California, New Jersey, New Mexico, Michigan, Vermont, Illinois, Connecticut, Arizona, and Virginia. Each state has seen its hurdles and highlights while implementing such a marketplace. Under the MRTA, New York could raise the bar if it follows through on its efforts and statements. Led by Governor Kathy Hochul and the appointed Office of Cannabis Management (OCM), the state is finally moving forward with regulations, licensing, and other critical steps.

Still, the MRTA has miles to go before it can be considered a success. With hurdles left to clear, it’s essential that equity owners and all would-be licensees in the marketplace receive support. Below, we take a look at some of the measures in New York’s plan and the potential pitfalls that have impeded other states.

What Equity Measures are in the MRTA?

The MRTA aims to address what advocates and leading regulators have long considered a broken system that undermines fiscal responsibility and stifles equity market involvement. In doing so, the state intends to provide pathways to equitable ownership and boost New York’s long-sagging economy, including its growing multi-billion dollar debt.

The establishment of OCM marked the first hurdle cleared. Appointments and congressional confirmations in the office include Tremaine Wright, chair of the state Cannabis Control Board (CCB), and Christopher Alexander as OCM executive director.

Since then, the administration has put forth a progressive, advocate-friendly set of regulations. More specifically, the rules have been touted as a method to correct various pain points created by prohibition. Measures include:

Ending Criminalization and the Harms of the Drug War

The damage caused by low-level, nonviolent cannabis arrests can never be fully healed. Over one million New Yorkers have been affected by anti-cannabis laws for more than two decades. The methods employed by police across the state made cannabis one of the leading misdemeanor charges during the era.

As policing went on, scores of individuals were incarcerated and separated from their families. The tactics exasperated the lives of everyone involved as parents and income providers were pulled away. Meanwhile, the unlicensed market continued to thrive, with New York City as the leading global cannabis consuming destination by a longshot.

Under the MRTA, New York hopes to address some of the pains of the drug war and how it can support incoming business licensees. More so, by finally ending arrests, that painful penal pipeline is now shut.

Record reform is crucial, as even nonviolent, low-level charges can make a person unemployable for the rest of their lives. Like several other states, New York included record reform parameters in the MRTA.

Creating an Inclusive System of Ownership and Support

New York’s market is currently white male-controlled. The lack of diversity is not in-line with the decades-long spirit and ideals of the cannabis community. More so, it does not reflect the work of the operators that bolstered the unlicensed market in the years that predated legalization. Like them or not, the industry would not be alive today without the risks taken by such operators-particularly those jailed for years over nonviolent charges.

In March 2022, the OCM announced that approximately the first 100 retail licenses would go to individuals and families most affected by the drug war. In April, the state announced plans for a $200 million social equity fund to support licensees.

The state recently released details about  retail licensing, including how many stores will be permitted per “zone.” Concerning cultivation the state has issued over 140 licenses to existing hemp farmers to ensure enough product is ready when sales begin. Those issued licenses will join existing medical market operators in the first wave of New York’s adult use market. Medical operators helped kickstart the marketplace, investing in infrastructure and helping form critical industry regulations, and will now play a crucial role in ensuring dispensaries have enough product for New York’s large recreational demand.

New York’s cannabis marketplace could become the most equitable market in the country. If so, it could set a new precedent in a space sorely needing one. Still, various uncertainties remain that could stifle the market’s equitable potential.

Licensing rules and procedures are a critical concern. Cultivators have voiced concerns that they still aren’t sure where their crops will go. The OCM has stated that the retail licensing window will open this summer, but dates remain uncertain. Cultivators will stay in the dark until the date is announced and the first 100 or so licenses are unveiled.

A more pressing retail concern is the threat of the unlicensed market. States like California have been battered by the unlicensed market and challenging regulations, prompting New York to assess and reconsider its pathway to adult-use sales. The state hopes to convert many from the unlicensed market into licensed sellers by including drug war victims from day one. However, the state’s gray-area gifting and membership rules allowed scores of storefronts and mobile sales units to establish themselves in the city ahead of licensing. These shops hope their early activity can propel them to an eventual retail license. However, the consequences of not adhering to a February enforcement action calling for unlicensed shops to end their sales remains to be seen.

The state has continued to make efforts in curtailing the practice. Recently, several mobile units were seized and ticketed. Efforts like these show that the city and state plan to encounter the issue that seems rampant at this time.

Even if able to overcome the gray area shops, New York faces a range of hurdles that have tripped up other states. The $200 million equity fund could help operators, but the high cost of licensing, real estate, utilities, and taxes all loom overhead. If an equity operator is economically disadvantaged, they face a steeper uphill battle to securing accredited investors, loans, or other essential revenue streams. The SAFE Banking Act wouldn’t resolve every financial bias or barrier, but it would help open up a river of opportunity to cannabis operators. It is critical SAFE Banking or a similar piece of legislation passes soon, or operators will face more of the same struggles coupled with crippling federal tax limitations caused by tax code 280E.

Further complicating matters are the ever-changing laws. In states like California, consistently shifting regulations make it virtually impossible for stores to break even while keeping updated with operations, packaging, and other store essentials.

Lawsuits represent another hurdle that could upend not just an owner but the entire equity licensing structure. As Reuters noted earlier this year, cases in Illinois, Maine, Michigan, and Missouri could rule against equitable parameters. Each case has its unique parameters considered, but overall, opposition alleges that such equitable rules are not allowed under certain constitutional grounds

While predictions about the market’s fate can be made, we’ll have to wait and see what unfolds. Until all the rules are out and the shops are open, we won’t honestly know how New York will fare in advancing cannabis industry equity. So far, the steps laid look positive, but previous states with good intentions have fallen short. Here’s hoping New York and other states to come have learned how to achieve where others have not. 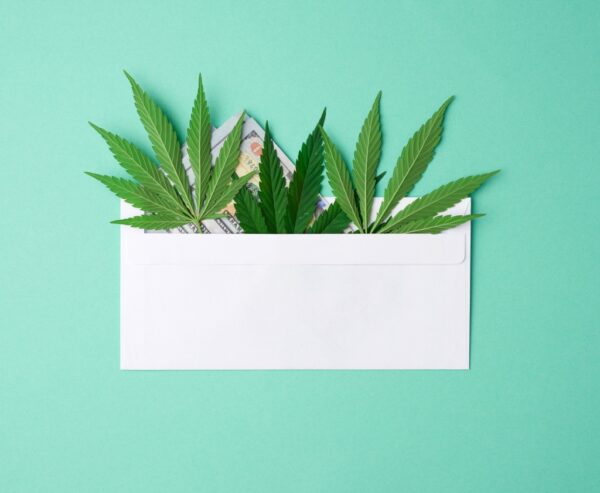 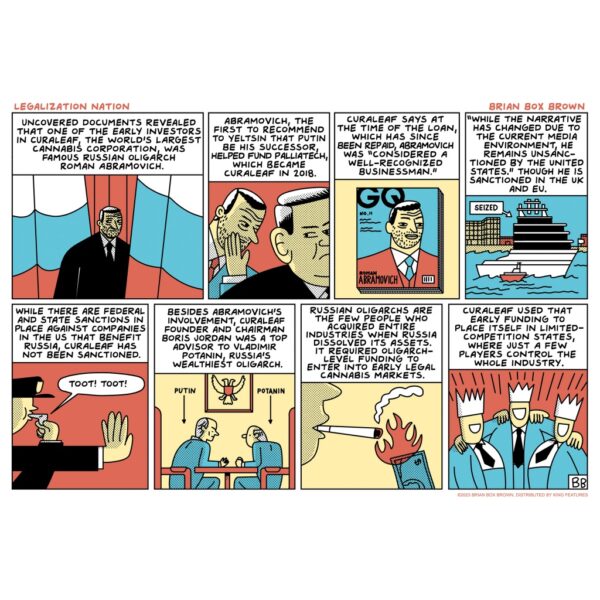