Neuroscience journalist Maia Szalavitz, author of the book “Unbroken Brain: Why Addiction Is a Learning Disorder and Why It Matters” digs into society’s double-standards around pleasure and cannabis …

For a supposedly hedonistic society, America sure is squirrely about pleasure— particularly of the pharmacological persuasion. Prescription drug labels list euphoria alongside vomiting, diarrhea, depression and other unquestionably unpleasant experiences as a potentially worrying “side effect.”

And when the media cover alcohol and other recreational drugs, the focus is overwhelmingly on harm— so much so that if there is any talk of “benefits,” the narrative overwhelmingly focuses on physical health or medical use and fun is mentioned apologetically, if at all. Alternatively, any joy noted is trivialized, made to seem false or inauthentic— or followed by the terrible consequences of addiction.

Even as recreational cannabis use becomes legal in states like California, Americans remain uncomfortable with the idea of unearned bliss. But if we are ever to have sane drug policy, we have to recognize that most people take drugs to try to feel better— and that in most cases, this does not lead to addiction or other types of harm.

So why do so many feel so uncomfortable about cannabinoid pleasure? One obvious reason is our Puritan heritage: the Protestant work ethic sees pleasure that doesn’t result from hard work as ungodly, a threat to motivation and a call to sin. While most Americans no longer practice such an austere religion, our foundational belief in work as sacrament remains as strong as ever. We are instructed by the doctrine of the American dream to see the rich as especially hard working— and therefore deserving— while the poor merit their misery because they are lazy.

we have to make pleasure count

But if you can cheat the fates by getting bliss from a joint, that catechism breaks down. This may be why in the 70s and 80s, one of the biggest threats from marijuana was supposed to be “amotivational syndrome,”— basically, the plant would transform you into a couch-locked, welfare-cheating hippie. Research, however, does not support the idea that marijuana addiction reduces motivation any more than any other addiction— and cannabis is less addictive than alcohol, tobacco, opioids and stimulants.

Further, the fact that our past three Presidents plus Bill Gates, Steve Jobs, Sergey Brin and numerous others who do not lack for ambition have been pot smokers (some of them heavy) seems to have made even hardcore prohibitionists give up on selling amotivational syndrome to the public as a reason not to get high.

Nonetheless, many of us retain a deep-seated fear that if we pharmacologically de-couple pleasure from hard work, disaster will result. Perhaps it’s because this possibility underscores that the rich might not be so deserving and the poor might not just be slackers; maybe it’s because no one likes to look at the ways in which life is not fair. The simple pleasure of pot could also still be subversive because questioning the meaning and importance of work-for-work’s sake in a highly unequal society could lead to deeper inquiries about the structure of capitalism itself.

If we want to free ourselves from national prohibition— and stop punishing people, particularly people of color, for using cannabis rather than legal drugs or entertainments—we have to stop dodging these issues. Yes, marijuana is less harmful than alcohol or tobacco and that matters— but it’s also important to understand that how we manage risks fundamentally depends on hidden beliefs about earned and unearned pleasure.

Attendees look at a large collection of marijuana buds on display Saturday, Dec. 10, 2016 in Santa Rosa, CA at the Emerald Cup

Oddly enough, there’s actually a cold and rational way to consider such questions— even more strangely, one called for by measures enacted by Republicans in order to cut regulations. That is, these rules require that calculations must include the value of pleasure as a benefit when considering regulation, as one factor in favor of allowing use to be weighed against harms and risks.

A 2014 attempt to follow this law when making cigarette and e-cigarette regulation ran into immediate controversy. In this case, the lost pleasure from giving up smoking was given a value of 70%. That percentage was used to discount the health and longevity benefits of abstinence by that amount, which meant that regulation was seen as more costly.

With cigarettes, of course, such a high value is clearly absurd. Most smokers are addicted and addiction reduces or even eliminates pleasure from consuming the drug due to tolerance— so these folks should not be counted as getting as much pleasure from smoking as this implies.

But the principle itself can be helpful: when making laws about drugs, we need to weigh both sides of the equation and not simply see use as useless or driven by addiction. If we’re going to deny people access to certain substances, we need rational standards: not circular arguments like “marijuana is illegal because it’s bad and it’s bad because it’s illegal.”

If it is OK to get risky pleasure from climbing mountains or skydiving, it’s not rational to argue simultaneously that doing so by smoking a joint is wrong: the objection is religious and linked to devaluation of what we see as pleasure without the appropriate amount of fear and possible pain, not by honest weighing of risk versus cost.

Similarly, just because it’s easier to get high by smoking a joint than it is to do so by running five miles doesn’t mean that the pleasure of a being stoned is inauthentic: it means we have to think carefully about meaning, effort and their role in reward when trying to devise drug policy.

Extreme marathoners, these days, are actually using marijuana to improveperformance. If marijuana— or unearned pleasure of any type— was fatal to motivation, you’d expect quite the opposite.

To make optimal marijuana policy, then, we have to make pleasure count— and recognize that it is only one of many complex sources of motivation and meaning.

Maia Szalavitz is a neuroscience journalist and author of the “Unbroken Brain: Why Addiction Is a Learning Disorder and Why It Matters.” 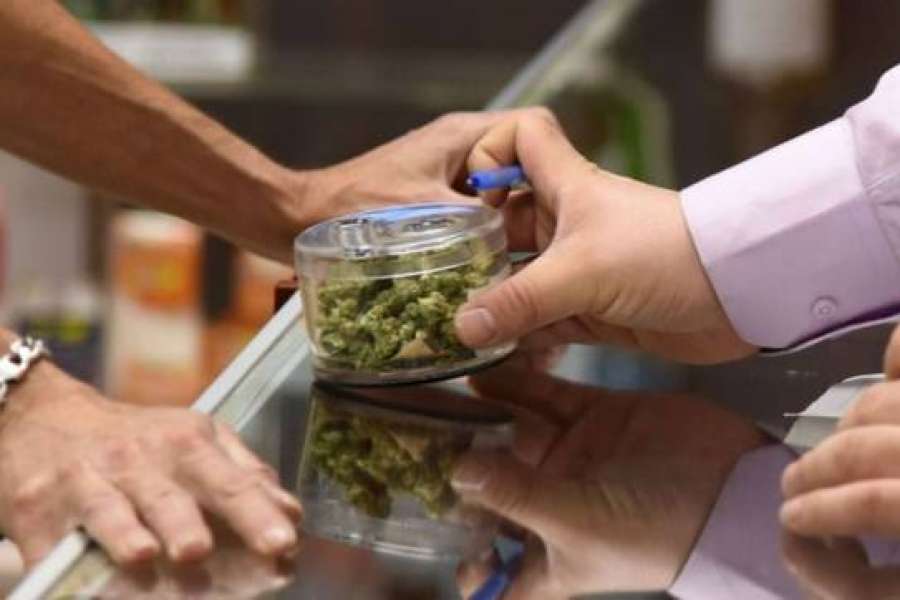 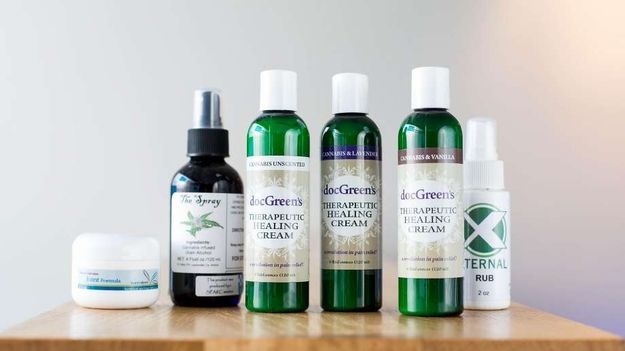