Cannabis legalization has accomplished the very opposite of what opponents feared might happen to children.

Survey data published by the federal government on Monday shows the rate of marijuana use among teens has dropped considerably in Colorado, Washington, and most other states that have introduced some type of law reform.

According to the federally-funded National Survey on Drug Use and Health (NSDUH), the amount of Colorado individuals ages 12-17 who used marijuana in the past year dropped from roughly over 11 percent in 2015 to 9 percent in 2016. Legal cannabis sales to adults 21 and over took effect Jan. 1 2014 in Colorado.

“Colorado is effectively regulating marijuana for adult use. Teen use appears to be dropping now that state and local authorities are overseeing the production and sale of marijuana,” stated Brian Vicente, partner at Vicente Sederberg LLC and one of the main authors of Colorado’s legal cannabis amendment. “There are serious penalties for selling to minors, and regulated cannabis businesses are being vigilant in checking IDs.”

“The days of arresting thousands of adults in order to prevent teens from using marijuana are over.”

A similar decrease was observed in Washington State, while teen use in Washington, D.C. dropped by almost three points. Oregon experienced a smaller decline, although Alaska has seen a slight increase.

Colorado’s 9.08 percent rate of teen use is now even lower than in 2012 (10.47%), when voters passed the amendment to legalize and regulate recreational use.

The numbers are staggeringly contrarian to anti-marijuana activists who initially claimed that legalization would only lead to a rise in underage use.

A breakdown of the federal data can be accessed on SAMHSA.gov. 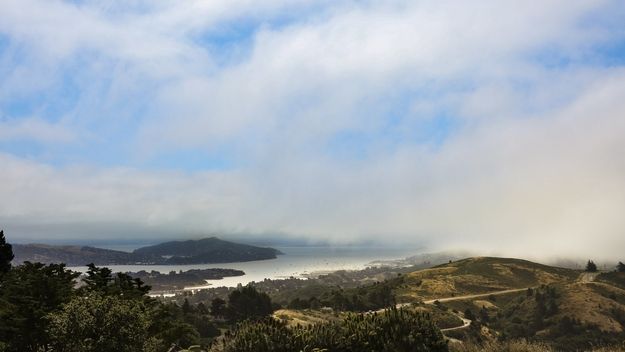