While the COVID-19 crisis has closed down bars, restaurants and workplaces across the state, the doors of New York’s marijuana dispensaries remain open. Local and state governments have deemed medical marijuana sales to be “essential services,” thus exempting them from shut downs.

While these provisions have predictably become the punchline of jokes across the internet, our officials are doing the right thing. Thousands of New Yorkers require medical marijuana to address legitimate health needs.

Still, there’s something quite unjust about a government that considers marijuana sales an essential service even as it continues to lock people up on cannabis charges.

Today, an estimated 40,000 Americans remain imprisoned due to cannabis convictions. Not surprisingly , given the racial biases of our failed war on drugs, the vast majority of those incarcerated come from low-income, predominantly black and brown communities. To add insult to injury, many of these individuals are sitting ducks in New York’s overcrowded prison system, which has become an epicenter of the pandemic.

In January, Gov. Andrew Cuomo publicly committed to passing cannabis legislation in the budget. While legalization wasn’t a done deal pre-COVID-19, Cuomo was working with legislators (who felt his proposal didn’t do enough to address drug war harms) to get cannabis legislation passed. Understandably, the crisis put those conversations on pause, – and the state budget passed without legalization of marijuana.

Our lawmakers were right to pump the brakes. It would have been imprudent – to say the least – to prioritize pot in the middle of a pandemic. But as state Sen. Liz Kruger recently commented, “… there is no reason the Legislature can’t negotiate and pass a nation-leading legalization model when the immediate crisis is over.”

Krueger’s right. And if anything, the COVID-19 crisis makes the need for changes in the way New York approaches marijuana even more apparent.

Cannabis legalization is a popular policy that enjoys broad bipartisan support. Both sides of the political aisle – as well as the general public – overwhelmingly agree that the past century of cannabis prohibition has done little but destroy lives, devastate communities and accelerate the gross inequities woven into our state’s social fabric.

If it was difficult for New Yorkers to understand their state’s archaic approach to cannabis pre-COVID-19, it’ll be nearly impossible post-pandemic. The financial fallout of the crisis makes the need for additional sources of government revenue an even more urgent concern. Not only would cannabis tax revenues contribute (conservatively) more than $400 million a year to rapidly depleting local and state coffers, an end to our prohibitionist policies – and the policing practices that prop them up – could free up billions in desperately-needed public dollars.

The real reefer madness is the fact New York has allowed these discriminatory, budget-draining, unscientific prohibitionist policies to remain in place for this long.

And as the state stares down the devastating social and economic consequences of COVID-19, continued inaction on the cannabis front will appear similarly irresponsible. Post-crisis, it’s imperative our elected officials come together to create a safe, equitable and sustainable legal cannabis industry in New York.

To be clear, legal weed won’t be a silver bullet for the state’s finances. Nor will it address all of the social problems the pandemic has brought to light. But as New York faces ballooning budget shortages, a broken criminal justice system, and a desperate need for new, equitable sources of economic development, a reasonable, just, and well-regulated approach to marijuana will be a good first step. 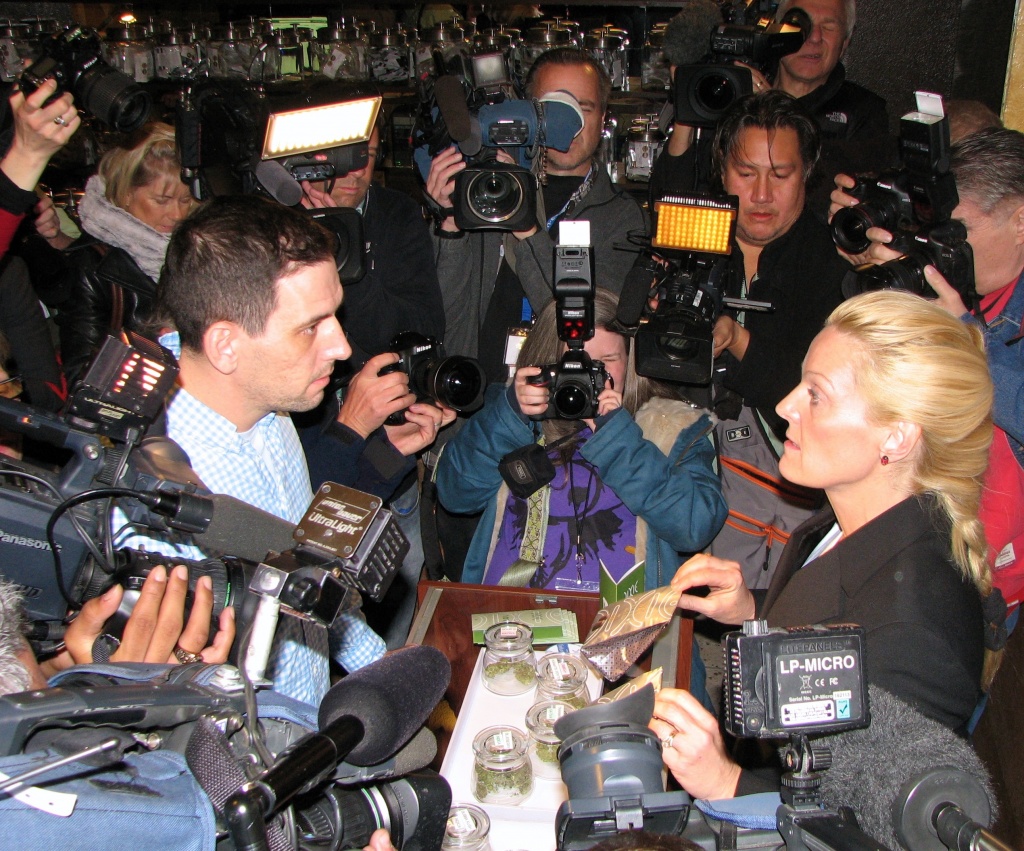 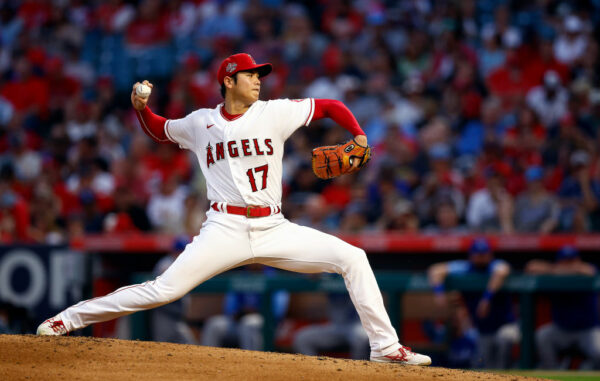