The state revenue department had requested from the House Appropriations Committee over a million dollars that would have been used to pay for 20 full-time employees, office equipment and operating expenses to launch the state’s recreational marijuana program before the department begins accepting license applications from businesses in October, the Montana State News Bureau reported on Wednesday.

The licensing timeline was determined by the I-190 ballot initiative passed by voters last November. The initiative calls for marijuana business licenses to be accepted by January of 2022. If that deadline is met, cannabis sales in the state are expected to launch later that year or in 2023.

Republican state Rep. Bill Mercer called the request a “huge tranche of money” in declining the state agency’s request. The House Appropriations Committee voted 23-2 in favor of Mercer’s amendment to refuse funding for the program.

Other agencies had came out in support of the Department of Revenue’s request on Tuesday. Kurt Alme, the budget director for Republican Gov. Greg Gianforte, said it was a “needed” expense in order to ensure deadlines are able to be met.

A spokesperson for the state revenue department said it was “committed to implementing the laws that are passed by the Legislature.”

“We recognize there are many moving parts that need to be addressed with the language of I-190 and the funding needed to support the initiative,” said spokesperson Sanjay Talwani in an email. 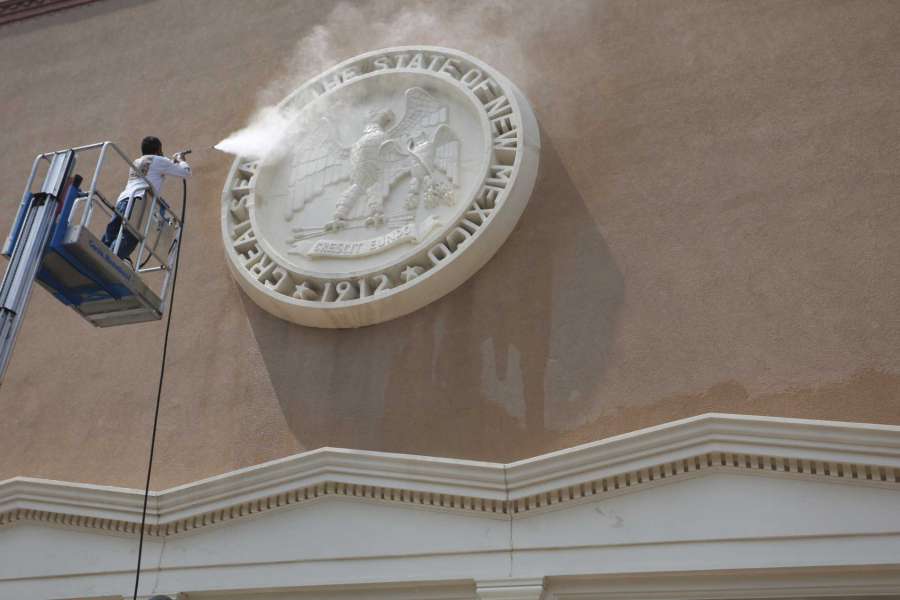