After years of revisions, Maine’s marijuana regulators are finally putting the state’s medical marijuana program in synch with state laws.

The Maine Medical Use of Marijuana Act has been amended by at least eight separate pieces of legislation since rules were last revised in February 2018, said Erik Gundersen, director of the Maine Office of Marijuana Policy. The act’s administrative regulations need to reflect current laws, he said.

The marijuana policy office has filed a proposed rule with Maine Secretary of State Shenna Bellows and must now conduct a public hearing and written comment period. The public hearing will be March 22 and it will be conducted via Zoom.

Gundersen said the state received more than 1,500 comments prior to drafting the proposed rules. He said the rule-making process is “focused on protecting patients, public health and community safety while bringing the medical program’s rules into alignment with current law.” 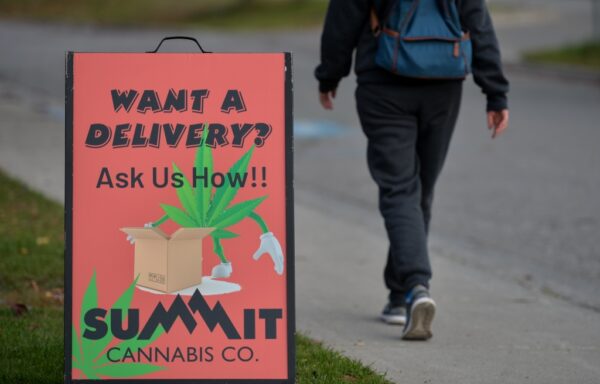