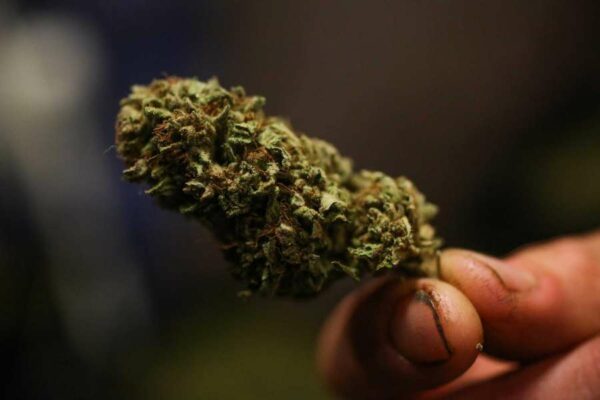 Head on over to the state Judicial Department website and you’ll likely see a warning, emblazoned in bright, red text: “No cannabis (marijuana) is allowed in a courthouse.”

That notice is the result, judicial branch spokesperson Rhonda Hebert confirmed, of the state’s legalization of recreational cannabis use.

“It is related to the recreational legalization of marijuana,” she said.

As of July 1, possession of 1.5 ounces of cannabis for recreational use is legal in the state, Gov. Ned Lamont signing a bill legalizing cannabis into law earlier this year.

Hebert said the notice went up soon after legalization.

“There were a few incidents in the beginning when people didn’t know they couldn’t bring it into a courthouse,” she said. “Those incidents, however, have tapered off.”

Cannabis may be legal to possess in the state – 1.5 ounces openly and another 5 ounces in a locked container — but that doesn’t necessarily mean you can carry or smoke pot anywhere in the state.

The law does place some limits on where cannabis can be used. Residents are not, for example, allowed to consume cannabis in public buildings, most workplaces and stores and state parks, among other locations.

“The bottom line is, anyplace that smoking tobacco is illegal, either smoking or vaping cannabis will also be illegal,” state Rep. Steve Stafstrom, D-Bridgeport, said earlier this year.

The law does not specifically limit the possession of cannabis in state courthouses, but the judicial branch has put in place a rule preventing possession inside courthouses.

The judicial branch “has determined that cannabis is an item capable of creating a disruption,” according to a July statement. Anyone found to be in possession of cannabis will be “politely informed that it is not allowed.”

As such, though there were “incidents” that resulted in notices in courthouses and on the website, there were no arrests made, Hebert said.

“People were just told they couldn’t bring it in,” she said. 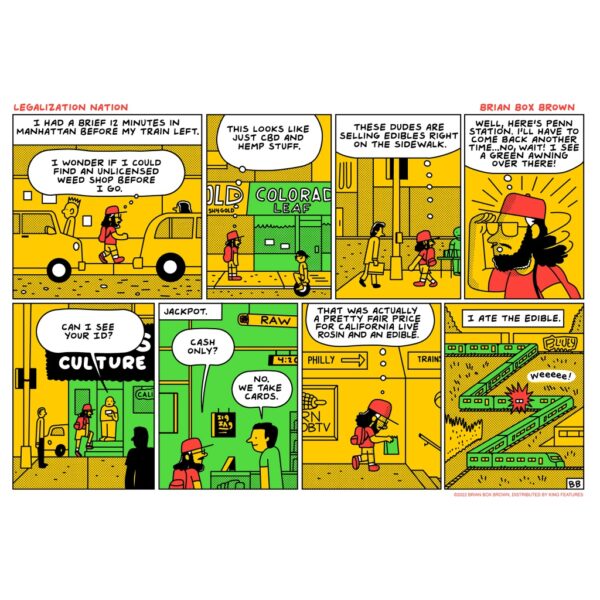 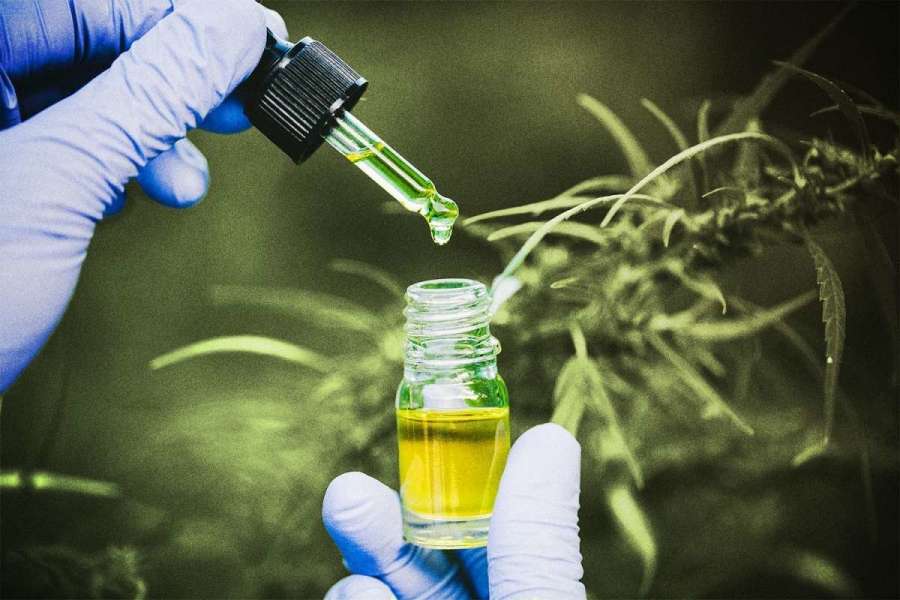 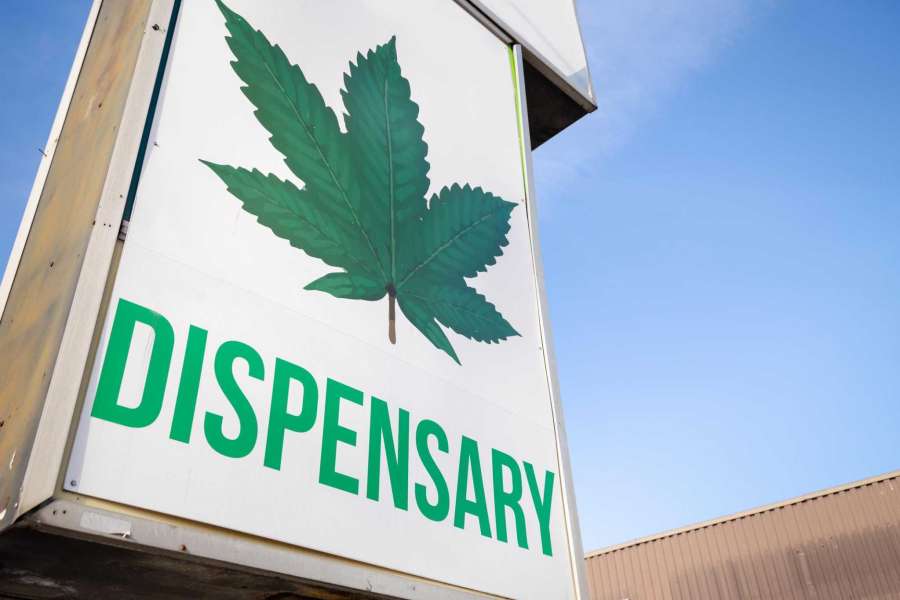 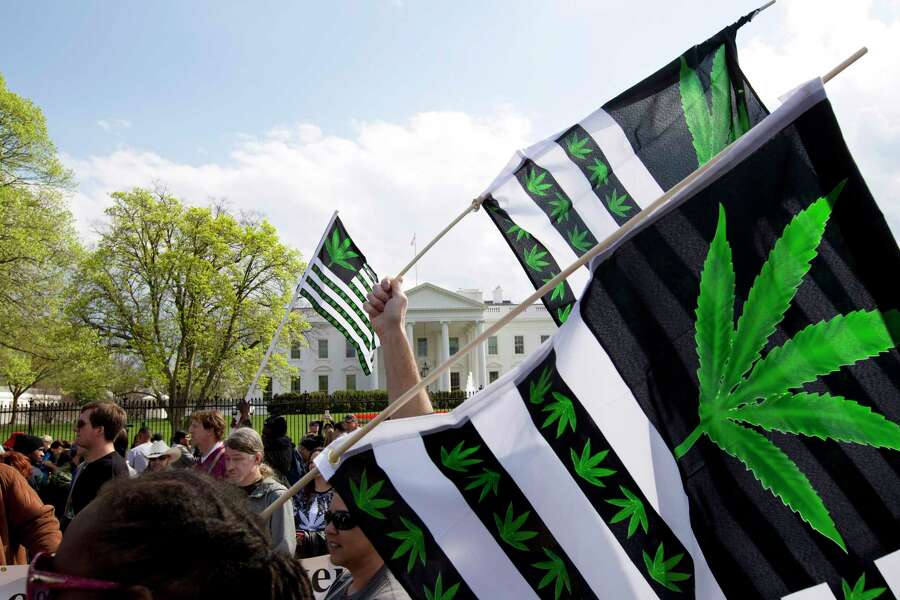