In one of the many surprises from the launch of commercial cannabis sales in California on Jan. 1 was the backstory of the first buyer.

Wykowski paid $20.01 cash for a gram of Neville’s Purple at 6 a.m. on Jan. 1 at the Oakland dispensary Harborside. He didn’t wait in line for hours, either. He’s Harborside’s tax attorney, so the purchase opportunity was a sort of gift from client to counsel for years of effective service.

Not only did cannabis prohibition end in California with a former federal attorney buying marijuana, but Wykowski did it in the very building he saved from federal asset forfeiture.

Wykowski is one of the world’s top cannabis attorneys and specializes in complex white collar litigation like federal asset forfeiture and tax cases.

Among his many victories, Wykowski prevailed in federal court twice against prosecutors seeking to seize the state’s largest dispensaries — Harborside and Berkeley Patients Group. Both cases were some of the biggest of the 2011 federal crackdown on medical marijuana, and both ended in the government dismissing the forfeiture actions with prejudice, meaning they cannot be tried again for the same crime.

In 2017, Wykowski was in tax court battling for reasonable tax rates for lawful cannabis businesses. Under ‘80s-era tax law, licensed marijuana stores are treated like illegal street dealers and face taxation rates of as much as 80 percent. Harborside prevailing in tax court could help set national precedent.

We met up with Wykowski after his purchase at Harborside for a short Q&A:

GS: When you think back on the arc of your life, did you ever imagine it would lead to this point?

HW: I do remember when we used to smoke in New York and we talked about when we were going to be adults and cannabis would be legal and we’d go to cocktail parties where they’d be handing out not only wine but some joints.

The fact that it’s now legal, I’m so excited about it, I’m — it’s just — wow. It’s a feeling that’s hard to describe.

Some called it unbelievable while others said it was long in coming. Where do you fall?

I’m disappointed that it took this long in California. I think that if we would have planned better a few years ago we probably would have gotten it sooner, but you can’t look a gift horse in the mouth.

I don’t know that it’s unbelievable so much as it’s been a long time coming. It’s believable because as more and more people embrace cannabis and start to realize that all the hocus pocus about it being a gateway and being bad for you is just boloney. As more and more people lose their concern about using it, they started to use it, and people found it’s a pleasurable experience — nothing to worry about.

Where does cannabis law reform go from here?

What about tax reform?

For cannabis? [Laughs] I would caution the states regulating and taxing cannabis to be careful about it. The more taxes that you put on it, the harder you make it for people who want to convert from the black market to the legal market. I know of growers who have expressed concern about that.

Is this a watershed moment that will reverberate worldwide?

Absolutely. Look at the size of the California economy. Now that the state of California has legalized adult use, I see this as big as Canada legalizing adult use. I mean, we are a major mover in the international market. People will have to pay attention to us.

Do you expect that California will hear anything from our esteemed federal authorities in Washington DC in the coming weeks? They’ve been quiet.

I’m sure there will be some snide comments, but I’m not surprised there haven’t been any yet because this is too big for them to take on.

You are a former federal attorney right?

Early in my career I was a special trial attorney in the Department of Justice in Washington, DC where I traveled all around the country prosecuting cases. That’s how I wound up in San Francisco. I came here to prosecute a case. George Foreman’s manager, actually, and I got friendly with the US Attorney and he offered me a position here and so I was assistant US Attorney here in San Francisco for a number of years.

Mostly financial crimes. I’ve always had a soft spot for cannabis. I guess it’s OK — since I’ve won some cases — to let this out but, basically, I barely got out of high school. I graduated 389th out of 411th and then I started to smoke weed and it all came together. And I got my act together and I went to college and then I went to law school and somehow I always knew there’d be a connection between cannabis and myself, but quite frankly, I never imagined this prominent role.

For some, cannabis turns up their inner voice and they get some insight and it sends them on a life path.

Exactly — it was like, ‘OK, Henry, you want to have a good time for the rest of your life, or do you want to do something?’ And it’s given me an opportunity to help a lot of people and I’ve found that very rewarding. I like the fact that people depend on me for the most important cases that really threaten the industry. I enjoy that role. There’s a lot of responsibility.

There’s a notable lack of legal sales today in Los Angeles and San Francisco. How big a deal is that?

To be honest with you, I think that the reason we’re not having adult use sales in San Francisco is that [former mayor] Ed Lee did not realize the importance of being ready to go on the first day. He signed the law on Dec. 5 but it had a 30-day waiting period, and I think that after he passed away people felt that, ‘let’s just wait until the fifth.’ Ed was a good man and liked by many people.

Take a city like Los Angeles — I think it’s unfortunate. The city just really didn’t get their act together in time to allow their dispensaries to open up and open up to adult sales. And you know they’re probably all regretting it right now because they’re seeing the tax revenue the cities that were able to get it together are going to reap from those sales.

This is historic. Even if I wasn’t going to be the person to make the first purchase I would have shown up sometime today, just because I could do it. I think it’s a political statement. It’s like voting.

San Diego surprised us all by being so ready.

I think that basically San Diego is an example — it was late to the game but now that it’s decided to participate they’re moving forward progressively.

Thank you, Henry, and congratulations.

This is a great day. This is exciting — better than Christmas. 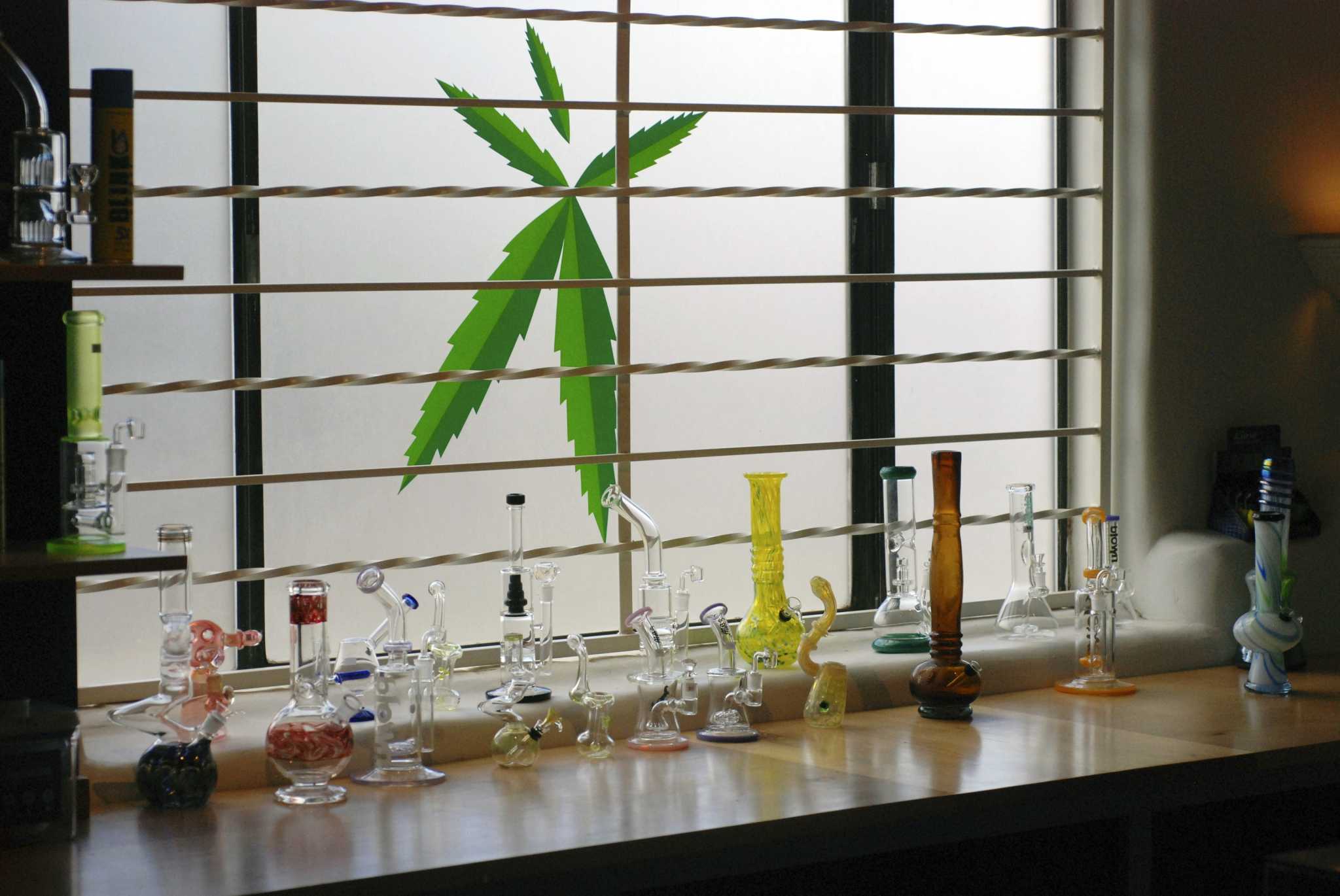 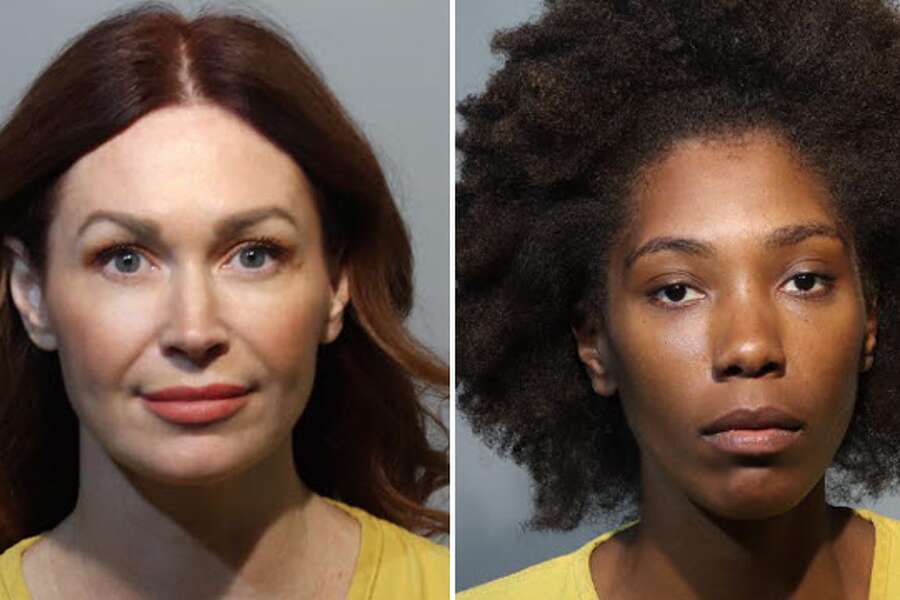