CHICAGO (AP) — Chicago officials are holding public meetings for residents to weigh in on the sale of recreational marijuana in the city.

A new state law will allow recreational marijuana to be sold to people 21 and older starting Jan. 1.

Mayor Lori Lightfoot says her office wants to hear from residents, business owners and others about where businesses that sell marijuana should be allowed to operate.

She’s proposing the city establish seven zones across Chicago and cap the number of dispensaries in each zone. The plan would ban sales in most of Chicago’s downtown and within 500 feet of a school.

The meetings are planned for Tuesday, Wednesday and Thursday. 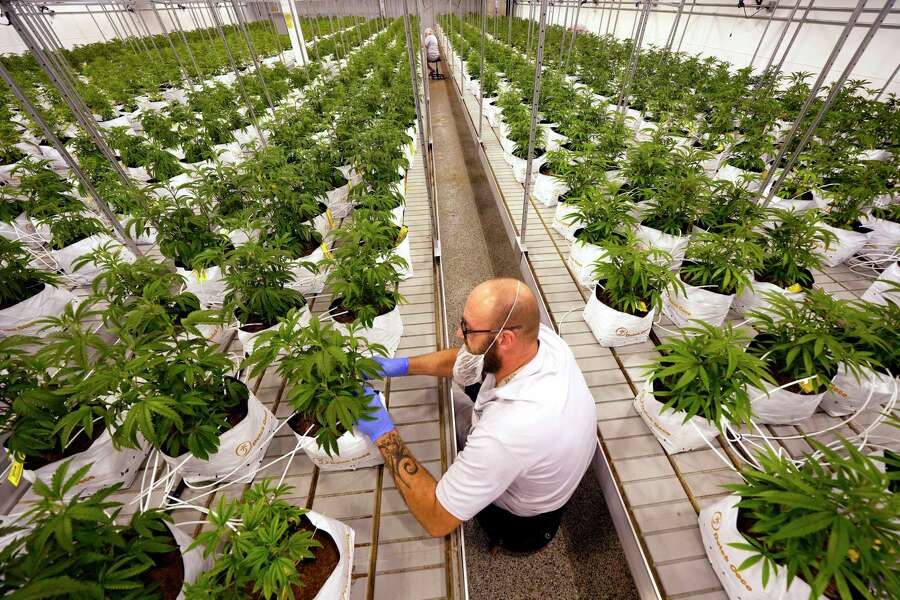 After election, marijuana advocates look to next states