The new avocado toast. The equivalent of Bitcoin in 2015.

People have compared the craze of CBD, or cannabidiol, to many rising fads over the course of recent years. But the increasing popularity of the non-psychoactive cannabis product could come to a screeching halt for East Coast consumers.

Gothamist reported the ban for all edible CBD products, set by New York City’s Department of Health and Mental Hygiene, went into effect on July 1. While it was announced earlier this year, the ban was delayed for several months as many businesses, thriving on sales of the in-demand product, were blindsided by the sudden change.

It was so random and arbitrary and unclear what we had done wrong… (Health inspectors) didn’t explain what the issue was, they didn’t take the CBD, they just put it in a plastic baggie.

Pop-up ice cream stand Kokus gained popularity for its soft-serve vegan scoop served with a drizzle of CBD oil. Fast-casual Indian spot Nomad rolled out a veggie bowl laced with avocado, greens, tomatoes, chickpeas and CBD. Even CBD lattes were a thing, catching on at cafes like Queens’ Flower Power Coffee House — regardless of how counter-intuitive that fusion may seem.

The Health Department said it was taking responsibility for promoting the safety of the food available to New Yorkers.

“The U.S. Food and Drug Administration has advised that it is unlawful to add cannabidiol (CBD) to food or drink,” they wrote in a statement, citing the FDA’s ruling from last December. “We have been informing businesses in New York City that may sell food and drink about this regulation to help them achieve compliance.”

They’re not messing around. Health inspectors are now authorized to look for CBD-infused products as part of routine safety inspections, and local regulators have already been raiding businesses, confiscating any merchandise containing cannabidiol. So far this year, five restaurants have been ordered to stop serving CBD products. Among them was an order-at-the-counter sandwich shop, Fat Cat Kitchen.

“They seemed very confused,” co-owner C.J. Holm told Gothamist. During a routine inspection, she said they “embargoed” up to $1,000 worth of CBD edibles in small plastic bags.

“They had no information about CBD to begin with,” she added. “So they’re looking for and asking questions about things they don’t understand. They made statements that weren’t true, they didn’t explain what the issue was, they didn’t take the CBD, they just put it in a plastic baggie…It was so random and arbitrary and unclear what we had done wrong.”

City lawmakers weren’t on board with the decision, either.

“We are deeply alarmed by the opaque nature of the process by which the Department came to this seemingly abrupt policy shift,” Council speakers Corey Johnson, Mark Levine and Robert Holden wrote in their letter to Health Commissioner Oxiris Barbot. Levine told the New York Post they were demanding an explanation for “why such a drastic step needed to be taken now.”

The health department won’t budge, reiterating that it was abiding by federal government guidelines. Now, restaurants could be fined between $250-600 for serving food or drink with CBD, a policy that will go into effect in October.

CBD topicals won’t be included in the ban. Neither will products not specifically marketed for human consumption, meaning CBD dog treats won’t necessarily be off the table. Maybe you’ll have to try them for yourself. 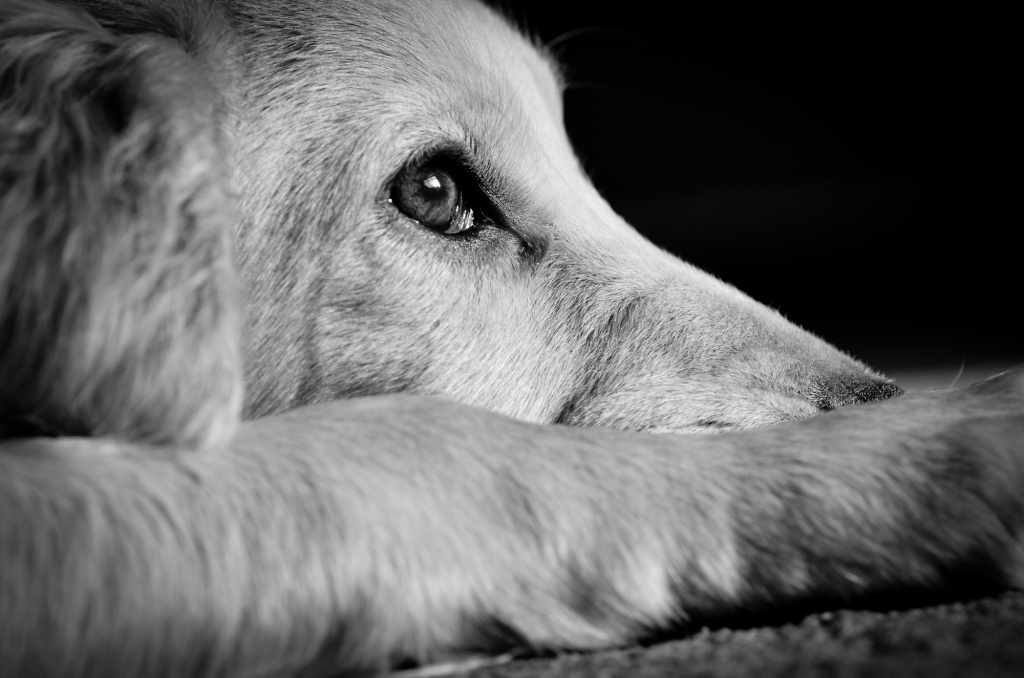