Move over, Tiger Balm, Body Crème or Bengay. More and more seniors are turning to marijuana-infused skin preparations called “topicals” and some people swear by them to relieve muscle pain, arthritis and skin irritation.

As more states legalize the federally banned herb, new products are flooding the cannabis market — and topicals seem to be the hot ticket item of the hour.

Companies are heralding the potential of topicals to treat aches, pains, skin irritations, sometimes even cancers. But questions remain. Just how much do we know about them? How do they work, and how effective are they? Can they get you high, or cause you to fail a drug test?

Dr. Selman Holden is a Harvard-trained and board-certified family physician in Maine who has studied cannabis medicine in detail. She has seen the harms of overprescribing opiates, and regularly recommends cannabis in various forms as an alternative to pills for her patients with injuries and chronic pain.

Holden said cannabis topical products “theoretically work” by reducing the signal of pain to the brain in the part of the body where a topical is applied.

“Our skin’s ‘noise-noticing neurons,’ a.k.a. nociceptors, have a few receptor systems that influence how strong or weak the noxious stimulus is,” she explained. “Our peripheral cannabinoid receptors, CB1 and CB2, are one of those influencing groups.”

The human body naturally interacts with cannabis medicine via a system of receptors called the endocannabinoid system. This system exists in our brains, as well as throughout our nervous systems. We all have receptors at the ready to interpret the cannabis plant’s chemical compounds, or cannabinoids.

“These receptors aren’t all in our heads,” Holden said. “We’ve got them all over our body. So, when cannabis is applied locally to an area of discomfort, say an achy joint, then the CB1/2 receptor system does its anti-inflammatory or pain work there, along with releasing endogenous opioids.”

Holden said because of how they are applied, cannabis topicals are unlikely to get someone “high” or produce any psychoactive effect.

“If it was applied to our mucosal tissues, like our mouth — maybe for a cold sore/herpes blister — or anus (for a hemorrhoid), then there’s a better chance, but usually so little is used, and it’s not usually highly concentrated (cannabis) oil,” she said.
Jeffrey Raber, an organic chemist who co-founded and runs a Southern Californian cannabis testing lab called the Werc Shop, is a leading expert in the field of cannabis science.

He said that getting high from a normal application of a topical is “exceptionally unlikely.”

“Mathematically and physiologically speaking, things are really stacked strongly towards not generating a ‘high’ effect,” he said.

He said the question of whether a person could fail a drug test from using topicals is harder to answer.

“It may be possible in a very extreme case,” he said.

Raber said topical cannabis “is believed to enter the bloodstream,” but the extent to which it does so is unknown and likely varies from product to product. And, because of the nature of cannabis medicine, individuals tend to react differently based on their chemical makeup and how that interacts with cannabis’ chemicals.

As with much of cannabis science, there are still many hypotheticals and theoreticals regarding topicals, Raber said. Scientific study of the plant and its medicinal uses is largely playing catchup because for decades the government blocked any independent cannabis research.

As for what combination of cannabinoids and terpenes — cannabis aroma molecules — might be ideal in a topical, Raber said that’s very personalized.

“There isn’t one ideal formulation for a general broad-based topical,” he said. “We also don’t fully understand which types of cannabinoids and terpenes in which amounts are best for which types of pain.”

Holden said that she has seen topical cannabis work most often for specific aches and pains, as well as inflammatory skin conditions such as psoriasis and eczema. In arthritic patients, it has seemed to work best for a few specific arthritic joints — achy knees, shoulders and wrists, for instance — rather than in patients with general pain who “hurt all over.”

[April M. Short is a freelance writer and the former drugs and health editor for AlterNet.org.]
[This story first appeared on SFChronicle.com] 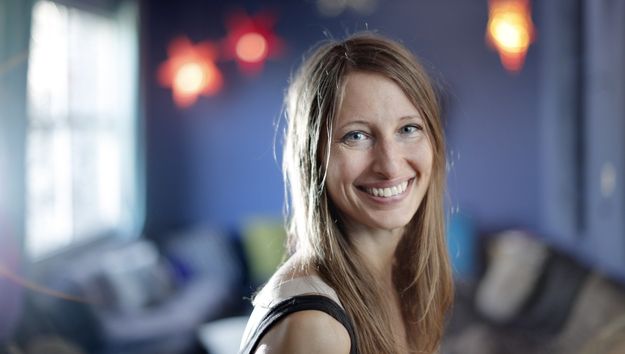 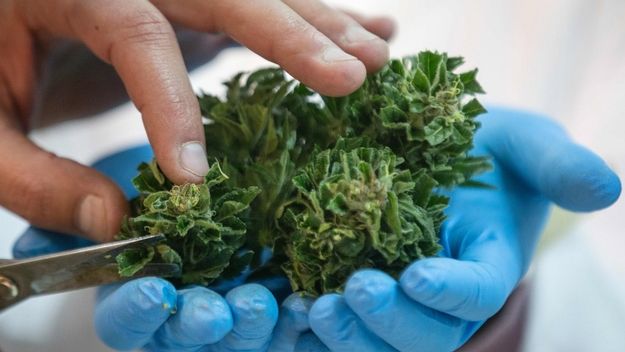 Cancer: Can cannabis really cure it?