Synthetic cannabinoids are potent psychoactive intoxicating compounds that are made completely in laboratories.  They are not derived from the natural cannabis plant. Many were originally developed more than 30 years ago by either pharmaceutical companies or researchers at universities, as tools to better understand the science behind the effects of cannabis in the body and how the endocannabinoid system works. Unfortunately, they have found their way to the black market and have become dangerous “designer drugs” for recreational use.

To better understand how this happened and why it has become so difficult to control, let’s look at the full history of their development.

There are both legal and illegal synthetic cannabinoids now. It wasn’t until the late 1960s in Israel that THC, the main psychoactive intoxicating chemical in the cannabis plant, was isolated. By the 1970s in the US with the Controlled Substance Act (CSA), marijuana (cannabis) had been listed by the federal government as an illegal schedule 1 drug, with no medicinal value and high abuse potential, despite that historically it was known that there were documented beneficial pharmacologic and medicinal uses of cannabis. Because health experts and the pharmaceutical industry felt that using crude illegal plants and their extracts was too risky, they started developing synthetic alternatives to natural cannabis. In the 1980s, two legal FDA-approved synthetics cannabinoids, dronabinol (trade name Marinol) and nabilone (trade name Cesamet,) were released and used for the treatment of cancer pain and related nausea and vomiting.

However, by the 1990s, with the discovery of the endocannabinoid system and its cannabinoid receptors, researchers started creating analogs (other chemical compounds) that could attach and interact with our cannabinoid receptors to better understand how this system worked in the brain to fine-tune the release of our neurotransmitters. While there were many pharmaceutical companies and researchers working on developing these chemical compounds, one of the first originally associated with illicit use on the streets was a chemical compound called JWH-018. It was one of the many chemical compounds that Dr. John Huffman, an organic chemistry professor from Clemson University had developed to study potency and reactions at the CB1 cannabinoid receptor in the brain, which is responsible for the psychoactive intoxicating effects we see with THC use. He, like many drug developers, named the compounds he created in the lab using his initials, JWH, and then he numbered them accordingly.  And because researchers usually publish their findings in journals and often patented these chemicals, all this information was within the public domain. Additionally, many of these compounds ended up having much higher potency and intoxicating effects than natural cannabis.

Enter black market chemists around the later part of the 2000s, not only was there essentially a public blueprint available to make these new more intoxicating “designer” drugs, but the use of a “new” communications and commerce platform known as the internet allowed these labs to globally market and sell in the shadows. And these compounds had not yet been made illegal because authorities had never seen them before. Additionally, by using labeling that says, “not for human consumption” and calling these products incense, potpourri or bath salts they also tried to skirt the laws. And unfortunately, early on, because of this labeling, they were sold legally around the world in head shops, convenience stores and even gas stations.

As stated, JWH-018 was one of the first ones detected on the market. It was in Germany around 2008 that a European drug monitoring agency noticed a new intoxicating synthetic cannabinoid was being sold as a natural herbal incense product called K2 or Spice and was purported as a “legal substitute” for marijuana. The synthetic chemical was usually sprayed on or mixed with some plant material that could be ingested, smoked or snorted.

The differences between cannabis and synthetic cannabinoids

These compounds are called synthetic cannabinoids because they interact with our cannabinoid receptors. And while the earlier legal FDA-approved synthetic cannabinoids had a similar chemical structure to THC, these new synthetic compounds are chemically and structurally very different than THC.  And that creates a bit of a legal loophole in the US for our Federal Analog Act passed as an addendum to the CSA.  This addendum stated that any “substantially similar” chemical compound to a controlled schedule 1 substance is also considered a controlled schedule 1 illegal substance.  Even though these compounds appear chemically structurally different than THC, they still have components that allowed them to interact with our cannabinoid receptors. They have a few basic elements described as a core structure with a hydrocarbon tail and a link to a ring structure.  Often it is these differences in their structures that account for their increased binding affinity to the CB1 receptors in the brain causing more intoxication than THC, which is quite a desirable trait in an illicit designer drug. The original compound JWH-018 has 4 times the binding and thus intoxication potency, but there are some synthetic compounds, such as HU-210 that are known to be 800 times more potent than THC. Additionally, these chemicals have varying levels of binding strength and activation of the CB2 receptors which are found all throughout the body, for example in our blood vessels, heart and lungs. Therefore, the clinical and toxic effects can affect the whole body and be far-reaching.

Differences in clinical and toxic effects

By the fact there is no real homogeneity in these compounds as they are created on the black market, many have different binding capabilities to our CB1 and CB2 receptors. Additionally, the broad range of different chemical structures accounts for the differences in the clinical and toxic effects as compared to natural cannabis.

Synthetic cannabinoids have a large range of symptomatology. They can cause euphoria like THC, but often the increased potency leads to severe agitation, delirium, anxiety, and paranoia similar to a THC overdose. Frequently the symptoms are much worse than with a THC overdose.  They have higher abuse potential and risk for more severe withdrawal. And there have been reported cases of suicide, mutilation and self-harm as well as even permanent psychosis. Additionally, there have been cases of severe confusion, disorientation and sedation described as a “zombie-like” state. Other potentially serious signs and symptoms include high heart rates and high blood pressure sometimes leading to seizures, strokes, heart attacks and kidney failure.  But what is most frightening as a clinician is the unpredictability and wide variability of the toxicities not only because we don’t know the exact chemical compound or dosing in these drugs, but also because they can often be adulterated with cheap chemicals, sometimes even poisons to make them more profitable. There was an outbreak in Illinois around 2018 from tainted synthetic cannabinoid products laced with a very potent rat poison called brodifacoum. Several patients died from bleeding to death.

One Step ahead of the law

This uncertainty in the chemical composition along with possible adulteration as well as the unknown dosing poses a serious medical risk that law enforcement can’t keep up with. At the present hundreds of different synthetic cannabinoids have been identified and they have been categorized so far into at least 9 different drug classifications. But more keep emerging on the illicit market and the speed at which these new chemical structures are synthesized to keep ahead of the laws is a huge problem.  New formulations are continuously popping up to evade detection, making it hard for drug agencies to identify them as well as making it difficult for medical professionals and poison centers to even know what drug/chemical is causing the constellations of symptoms they are seeing in their patients. These synthetic cannabinoids are dangerous designer drugs that continue to pose a huge public health risk. 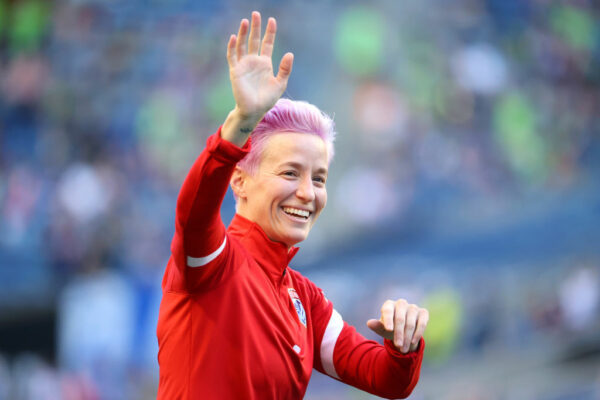 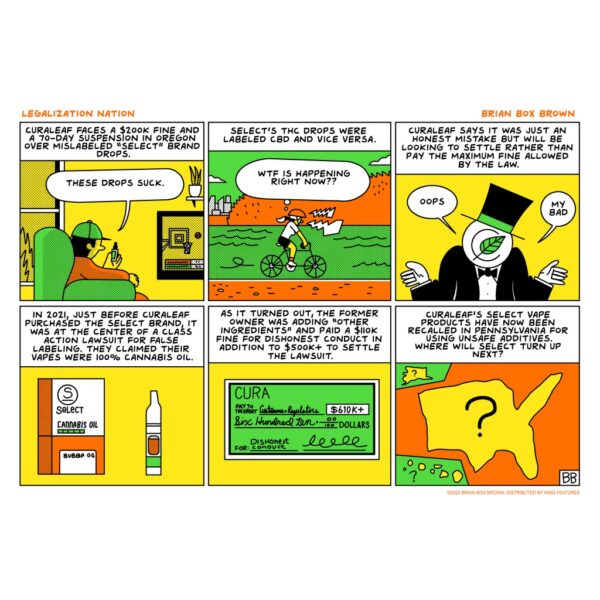