(Inside Science) — For years, states have set limits to how much alcohol drivers can have in their bloodstream. As more states legalize cannabis, they are also struggling to find similar limits and write reasonable and fair laws to determine when someone is too stoned to drive safely.

Individuals react to tetrahydrocannabinol, the active ingredient in marijuana, in different ways, making it nearly impossible to set legal limits that estimate a roughly equal level of driving impairment. Some people drive without measurable impairment while others are incapacitated with the same amount of THC in their blood.

“No legal driving limit for cannabis can catch impaired recreational users without unfairly penalizing unimpaired regular or medicinal users,” the researchers wrote in an article published last month in the journal Clinical Chemistry. Six states have tried but don’t all agree on what is an acceptable level.

“The level of cannabis that causes driving impairment in occasional marijuana users is actually lower than the residual cannabis levels found in regular users even when they haven’t consumed cannabis recently,” the researchers wrote. The former can have less in their systems but be far more affected.

In the French study the researchers tested 15 regular cannabis consumers and 15 occasional consumers who typically smoked either one or two joints a day or one or two a week, respectively.

The researchers collected participants’ blood at numerous intervals over a 24-hour period before and after the participants smoked either a placebo, or marijuana with either 10 or 30 milligrams of THC. The participants’ samples were tested for THC and the metabolized versions of the drug. They tested subjects’ reaction times and driving performance in a simulator at intervals throughout the 24-hour period.

The researchers found that the effects of the marijuana came immediately but subjects experienced the full effects five hours after they smoked the joints, said Jean-Claude Alvarez, of Hôspital Raymond-Poincaré, AP-HP in Garches, France. He added that effects diminish after about eight hours in chronic users and about 13 hours in occasional users.

At what point do drivers become dangerous? Unlike blood alcohol level, which can be measured precisely by law enforcement in the field, THC levels cannot be.

“There are no devices which allow U.S. law enforcement to measure THC in blood or in any other matrices (like expired air) as it exists for alcohol,” wrote Alvarez, in an email to Inside Science. “Police are able to detect THC in oral fluid with oral fluid testing, but it is only detection.” They can’t measure the concentration without drawing blood and sending it to a lab. In the U.S., this requires a search warrant. The amount of THC is measured in nanogram per milliliters, or ng/ml. Most states have set the limit at 2-5 ng/ml.

Meanwhile, according to the Insurance Journal, crashes are up by as much as 6% from 2012 to 2017 in Colorado, Nevada, Oregon and Washington. Colorado and Washington legalized recreational marijuana use in 2012. Oregon followed suit in 2014, and in 2016 Nevada did as well.

In many cases the driver combined marijuana with prescription drugs or alcohol, which can make the behavioral effects greater.

THC tends to remain in the blood long after the effects have worn away, sometimes as long as a week. Alcohol disappears in a matter of hours. A person could be driving with a level of THC that wouldn’t impair their driving and still test positive for the drug’s presence.

Setting a limit on how much should be allowed now is more of a political decision than science, said Paul Larkin, a senior research fellow at the Heritage Foundation who has written frequently on the problem. The states that have set limits have picked a number that seems to be satisfactory to a large number of people.

Larkin said the French results show the tendency of frequent users to develop a tolerance to THC. The same amount could have different effects on different people.

“People can acquire a tolerance to alcohol insofar as that means they can drink a larger quantity as they drink more and more often,” Larkin said. But, he wrote, their skills at handling a motor vehicle will still begin to deteriorate at .08% blood alcohol level — or earlier.

No such number works for cannabis.

Many experts agree that part of the solution is a device that can measure how much THC a driver has, one that is portable enough and inexpensive enough for police to buy and carry with them as they do Breathalyzers. But, alcohol metabolizes in the lungs and liver so breath can be tested, while THC does not. Even if there were a portable measuring device, that doesn’t mean the states can find a fair limit to the amount of THC in the blood.

“There are companies working on it and God bless them,” Larkin said, “I hope they wind up coming up with something because we got a problem and we don’t have people talking about it.”

Reprinted with permission from Inside Science, an editorially independent news product of the American Institute of Physics, a nonprofit organization dedicated to advancing, promoting and serving the physical sciences. 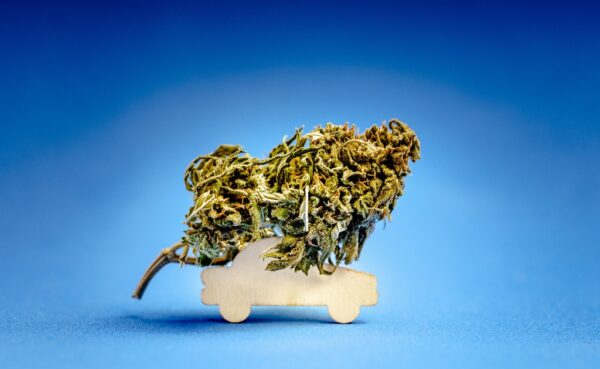 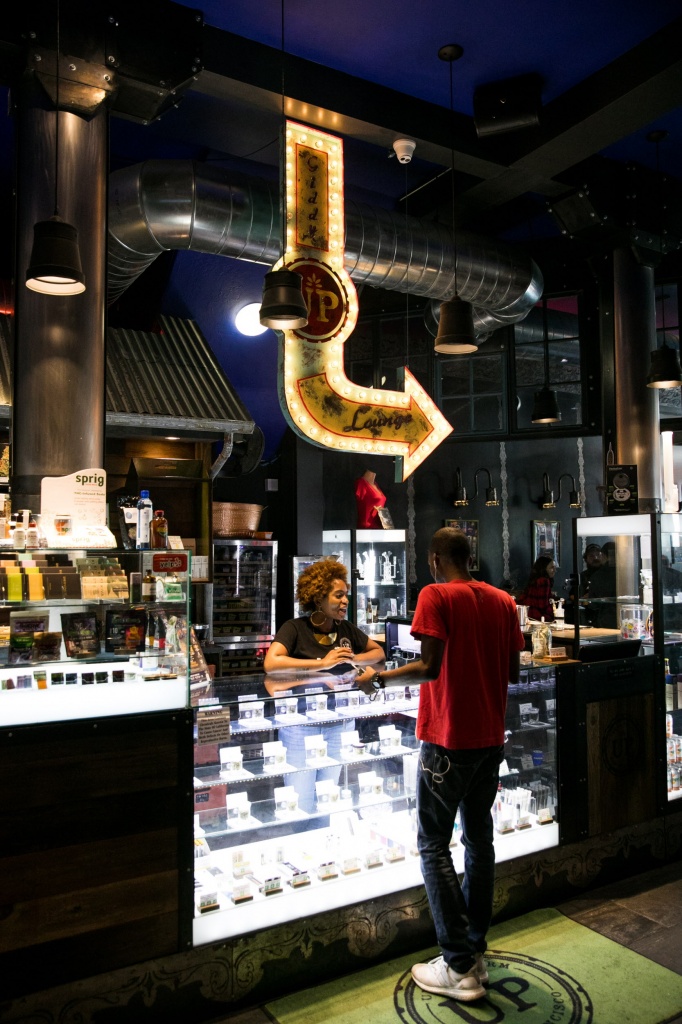