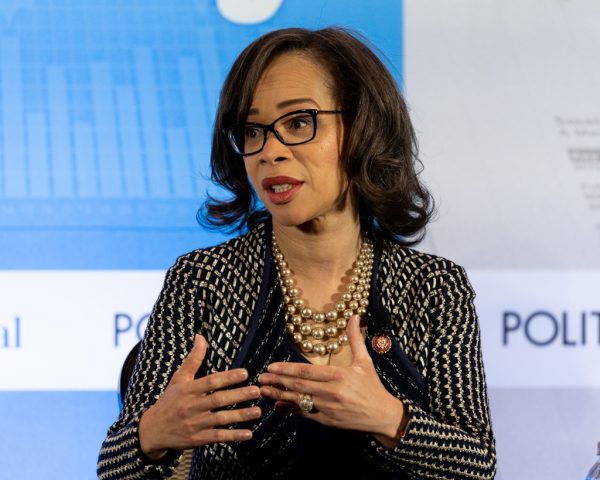 A bipartisan bill reintroduced to congress aims to give new hope to former convicts with nonviolent criminal records involved with marijuana.

According to Philly.com, the bill is modeled after a first-of-its-kind law enacted by Pennsylvania last year, which gives residents with nonviolent misdemeanor convictions the choice to have their records sealed if they go 10 years without any further criminal records.

“If our goal is to reduce recidivism and improve the lives of millions of Americans, we cannot allow hard working citizens who served their time to be defined by their worst mistakes in life,” Blunt Rochester said in a press release. “With an inerasable criminal record, they are locked out of the American Dream. It becomes harder to get a good-paying job, pursue education or training, and own a home. This creates a system that leaves many hopeless and trapped in a cycle of poverty, and it is time we broke that cycle.”

The proposed legislation would also allow people to petition federal courts to seal records from other nonviolent offenses that aren’t automatically sealed under the bill. Under current federal law, there is no way to seal or expunge criminal records.

“The data is always there,” said Chris Goldstein, a spokesperson for the National Organization for the Reform of Marijuana Laws, to Philly.com. “The data can get mishandled or misappropriated. Unless it is expunged, it can always come back to bite you.” 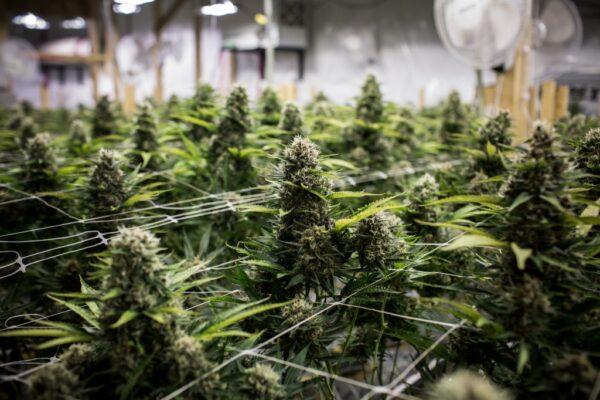 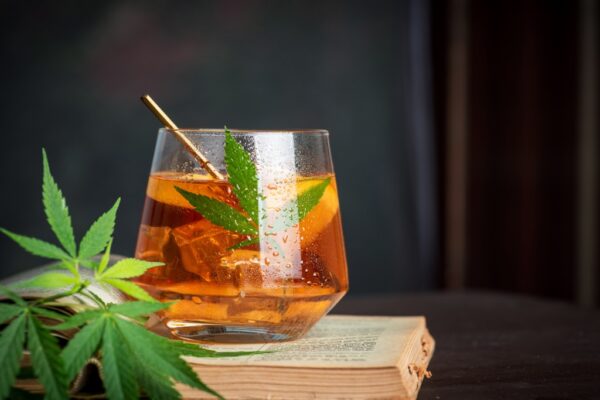 Should you mix alcohol with cannabis? 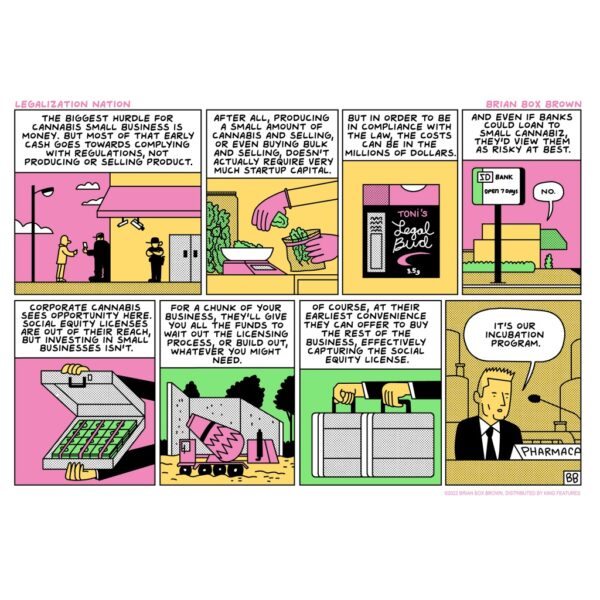