Presidential hopeful Bernie Sanders is ready to legalize cannabis all by himself if elected.

Sanders recently made an appearance on the Joe Rogan Experience to talk about the policies he would enact if elected president, including an executive order to end the federal ban on marijuana.

“When I ran for president for the Democratic nomination in 2016, I talked about a broken criminal justice system, which ends up having in the United States more people in jail than any other country,” Sanders said to Rogan. “And what I call for then, and I call for now, is the legalization of marijuana in America.”

Sanders went on to describe its classification as a Schedule I substance, alongside dangerous drugs such as cocaine and heroin, as “insane.”

“You can argue the pluses and minuses of marijuana, but marijuana ain’t heroin. So we have to end [marijuana prohibition] and that’s what I will do,” added Sanders. “As President of the United States, I believe we can do that through executive order, and I will do that.”

While Sanders’ support for legalization is more or less mirrored by every 2020 presidential nominee, he is the only candidate with a steady history of advocating cannabis law reform. He authored the first Senate bill to end federal cannabis prohibition in 2015, although it received no co-sponsors.

In addition to his pot policy, individuals with criminal records involving marijuana would have those incidents expunged from their history.

“I think ultimately we have got to legalize marijuana, and what’s good news is some communities, some cities, are expunging the records. So if you were arrested [and] have a criminal record for selling marijuana, that is being expunged. And that is the right thing to do,” Sanders told Rogan. 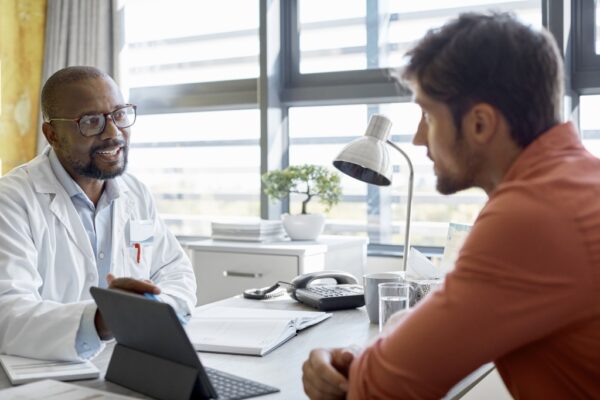