The marijuana black market has created a major scourge in the form of lung disease brought on by using illicit vape carts.

Illegally produced vapor cartridges have caused 450 cases of severe acute respiratory distress syndrome in 33 states, according to the Centers for Disease Control. As many as six deaths may have also occurred from the condition.

The Food and Drug Administration has determined that the disease is caused by cutting agents such as Vitamin E oil, although lab tests have also found pesticides, residual solvents, heavy metals, and synthetic cannabinoids in counterfeit vape carts.

In response to this rash of health concerns, cannabis producers in legal states are becoming that much more stringent in creating pure oils and concentrates free of any additives or cutting agents. In fact, none of the reported cases are associated with recreational or medical cannabis products from stores licensed by states with legal use, reports Leafly.

HOW DO VAPE CARTS WORK? Brush up on the history of this popular product

The most effective way that consumers can protect themselves is to only purchase tested, regulated cannabis products in legal markets such as California, Oregon, and Colorado.

The California-based delivery service bud.com carries a number of brands known for producing clean cannabis oils, including the following:

WHAT DOES YOUR STATE PREFER TO USE? This map reveals whether your state prefers to smoke, vape or eat its cannabis 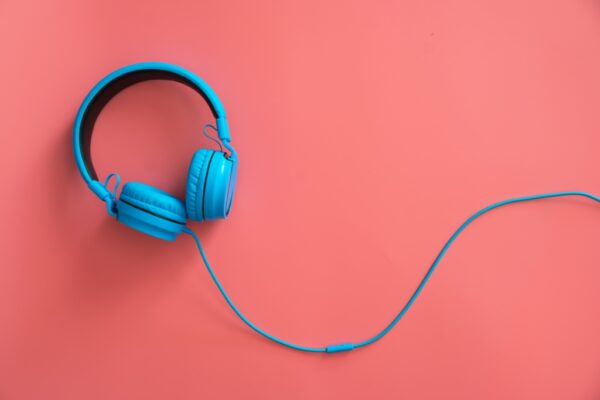