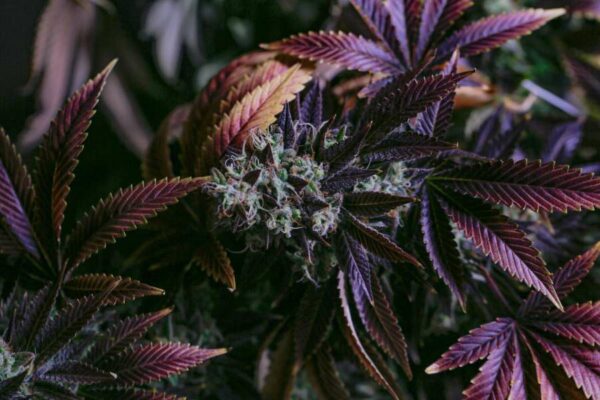 Whether it’s being used for agricultural, medical or recreational purposes, cannabis has become increasingly ubiquitous around the globe. That, in turn, has led the plant in question to be studied with increasing scrutiny, whether it’s exploring what can be done with it to venturing into the plant’s long history.

Now, some longstanding questions about the evolution of cannabis may have been answered. An article newly published in the journal Science Advances – titled “Large-scale whole-genome resequencing unravels the domestication history of Cannabis sativa” – is at the heart of these answers, and it situates the history of the plant in what is now China.

At Smithsonian magazine, Alex Fox talked with evolutionary biologist Luca Fumagalli, a co-author of the new study. Fumagalli pointed out that, prior to this paper, the prevailing theory of cannabis’s origins involved an abundance of “feral plants” found in Central Asia. “Observational and historical data have suggested this might have been the original domestication site for cannabis,” Fumagalli said.

The scientists’ findings revealed that, as Fox phrased it, “a group of feral plants hailing from East Asia are more closely related to cannabis’ wild ancestors than any of the varieties grown today for fiber or medicine and recreation.”

As Mike Ives noted in The New York Times, the study still leaves scientists with some questions, including some surrounding the timing of when humans domesticated cannabis. Regardless, it’s another step in understanding where cannabis came from and what its future might look like.

The post Scientists Uncover an Ancestor of Modern Cannabis appeared first on InsideHook. 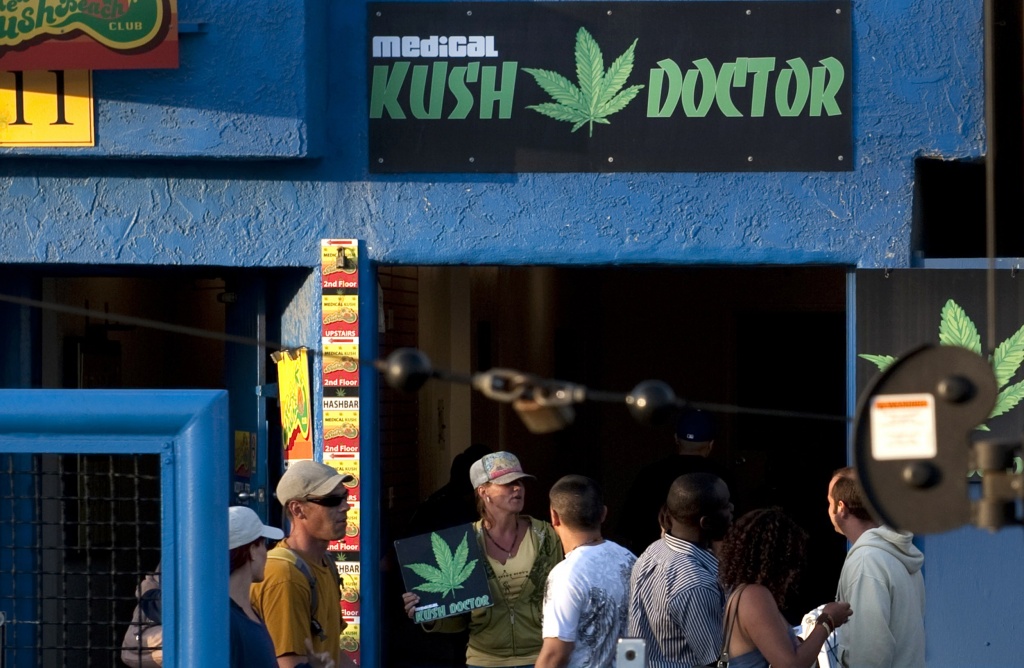