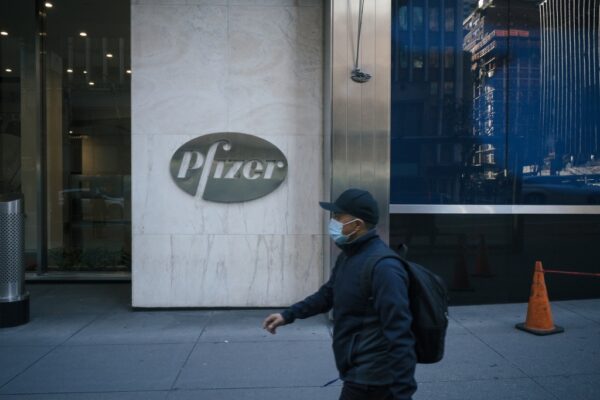 The question inspired us to do a little research. Turns out, Pfizer and medical marijuana go way back.  In fact, Pfizer was one of the original sellers of medical cannabis in the United States before it became illegal.

Medical Marijuana in the 19th century

O’Shaughnessy helped bring the medical cannabis market into the mainstream by the late 1800s.

It wasn’t before long, however, that newspaper tycoon (and, ironically, progenitor of this publication) William Randolph Hearst used his influence to turn people against cannabis. Many people believe he did so for his own financial interests. Whatever his reasons, the misinformation about medical marijuana stuck.

This propaganda was a major part of what led to the establishment of the first anti-cannabis laws in the US. These laws had (and continue to have) devastating effects on minorities due to racist stereotypes about Mexican-Americans and people of color.

RELATED: Ask Dr. Leigh: Why is medical marijuana federally illegal? What is the history that led up to that?

Where Pfizer comes in

By 1919, Pfizer and other pharmaceutical companies already offered several cannabis products. Pfizer’s medical cannabis was prescribed for many conditions, from migraines to epilepsy and stomach problems.

Companies like Parke Davis, now owned by Pfizer, even sold cannabis products for pets and created their own strain of indica, so Pfizer is no newcomer to the medical marijuana market.

After decades of misinformation and propaganda, medical marijuana faced a major legal setback when the federal government passed the Marijuana Tax Act of 1937. This bill aimed to reduce non-medical cannabis use, but it put a stop to medical use, as well.

Finally, in 1970, President Nixon signed the Controlled Substance Act. This designated marijuana as a Schedule 1 drug.

It wasn’t until the 1990s that medical marijuana had a resurgence.

Pfizer returns to its roots

Now that many states have embraced the legalization of medical marijuana, Pfizer has returned to the fold. Pfizer’s buy of Arena Pharmaceuticals for $6.7 billion shows their interest in returning to the medical cannabis industry. 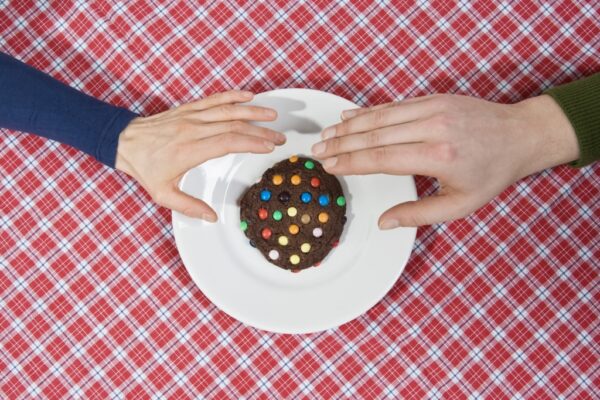